Honor took the wraps off its Honor 80 series a few weeks back. The lineup is composed of the Honor 80 SE, Honor 80, and Honor 80 Pro smartphones. That was not enough for the brand, hence, it is adding one more option to the series dubbed Honor 80 GT. As expected, the phone comes for gaming lovers and shares the same horsepower as the Honor 80 Pro. The price, however, sits between the vanilla and the Pro variant. Let’s see what this fancier version brings to the table without further ado.

The Honor 80 GT has a fancier design that appeals to the gaming smartphone range. It’s not a bulky or weirdly designed phone, it brings a gorgeous look that, curiously, is distinct from the regular Honor 80 series phones. The GT packs a 6.67-inch OLED screen with 2,400 x 1,080 pixels of resolution. Furthermore, it has a 10-bit color depth, 100% DCI-P3, and 1,400 nits peak brightness. It has a high refresh rate of 120 Hz. The display is flat and has a tiny punch-hole at the top center. 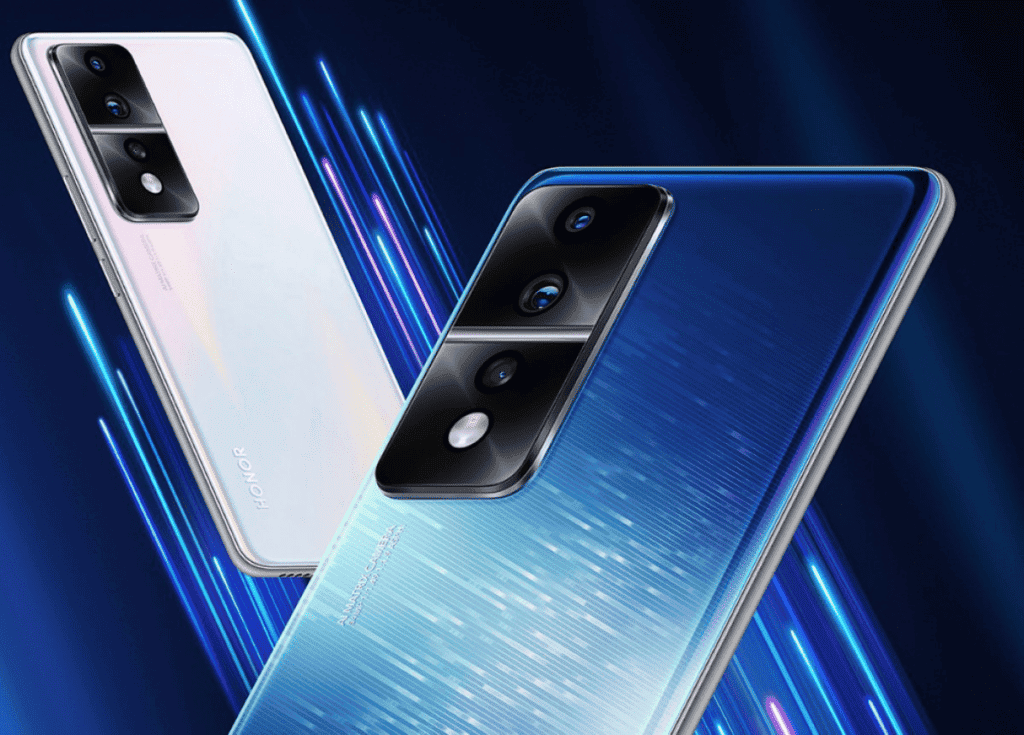 Under the hood, the Honor 80 GT packs the Snapdragon 8+ Gen 1 SoC paired with either 12 GB or 16 GB of RAM. In terms of storage, it is always 256 GB. We may see other variants coming with the global releases, but only time will confirm that. The phone packs a large 4,3866 mm² vapor chamber for improved cooling and small 1,415 copper wires. There is also a 74 mm graphene sheet.

In terms of optics, the phone brings an unusual camera combo. First, we have the rare 54-Megapixel Sony IMX800 sensor with f/1.9 aperture. For the ultrawide shooter, we have a modest 8-Megapixel camera with f/2.2 aperture. There is also a 2-Megapixel dedicated macro camera, and the front-facing shooter is a 16-Megapixel snapper. 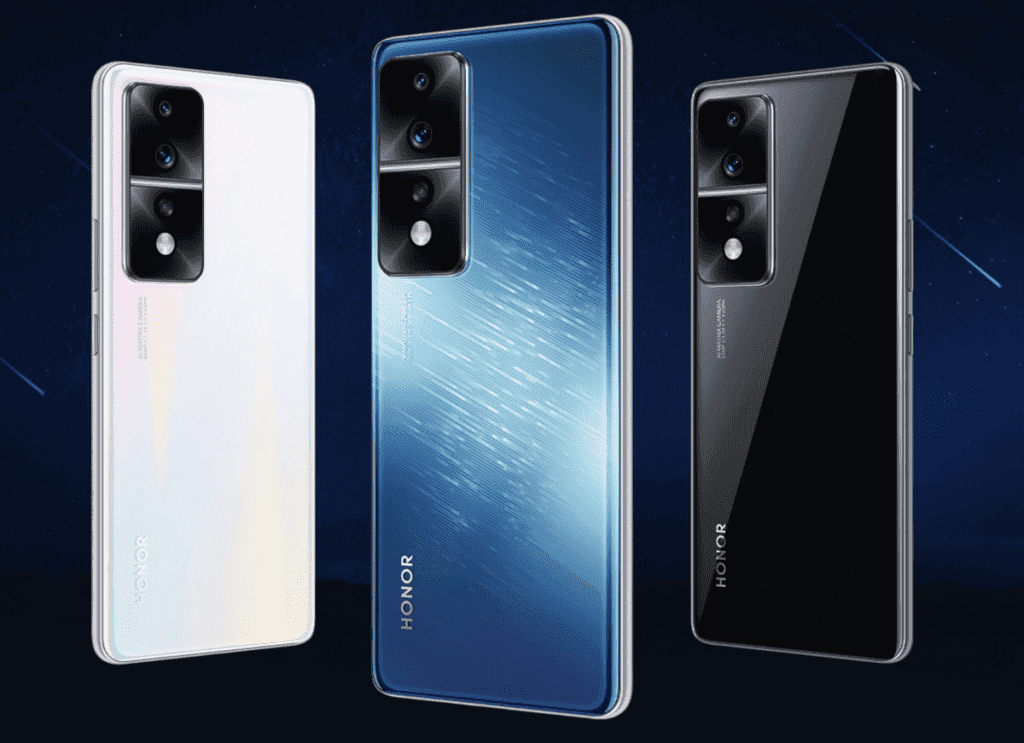 The Honor 80 GT has a 4,800 mAh battery keeping lights on. It supports Honor’s signature 66W fast-charging protocol. The phone runs Android 12 with Magic UI 7.0 on top. That’s sad when Android 13 is close to completing half-year of availability. Anyway, Honor seems to be adopting a different route where Magic UI updates are more important.