There have been reports highlighting some errors in the development of the A16 Bionic SoC. The errors caused Apple to use a poorer-performing processor on the iPhone 14 Pro models. This indicates that there is a problem within Apple’s chip team. The iPhone 14 Pro uses the A16 Bionic chip. While it’s certainly one of the most powerful chipsets in a mobile phone right now, it could have done better. Benchmarks show a slight year-over-year performance improvement for the A16 Bionic. However, the latest info suggests that it could have been much better relative to its predecessor. 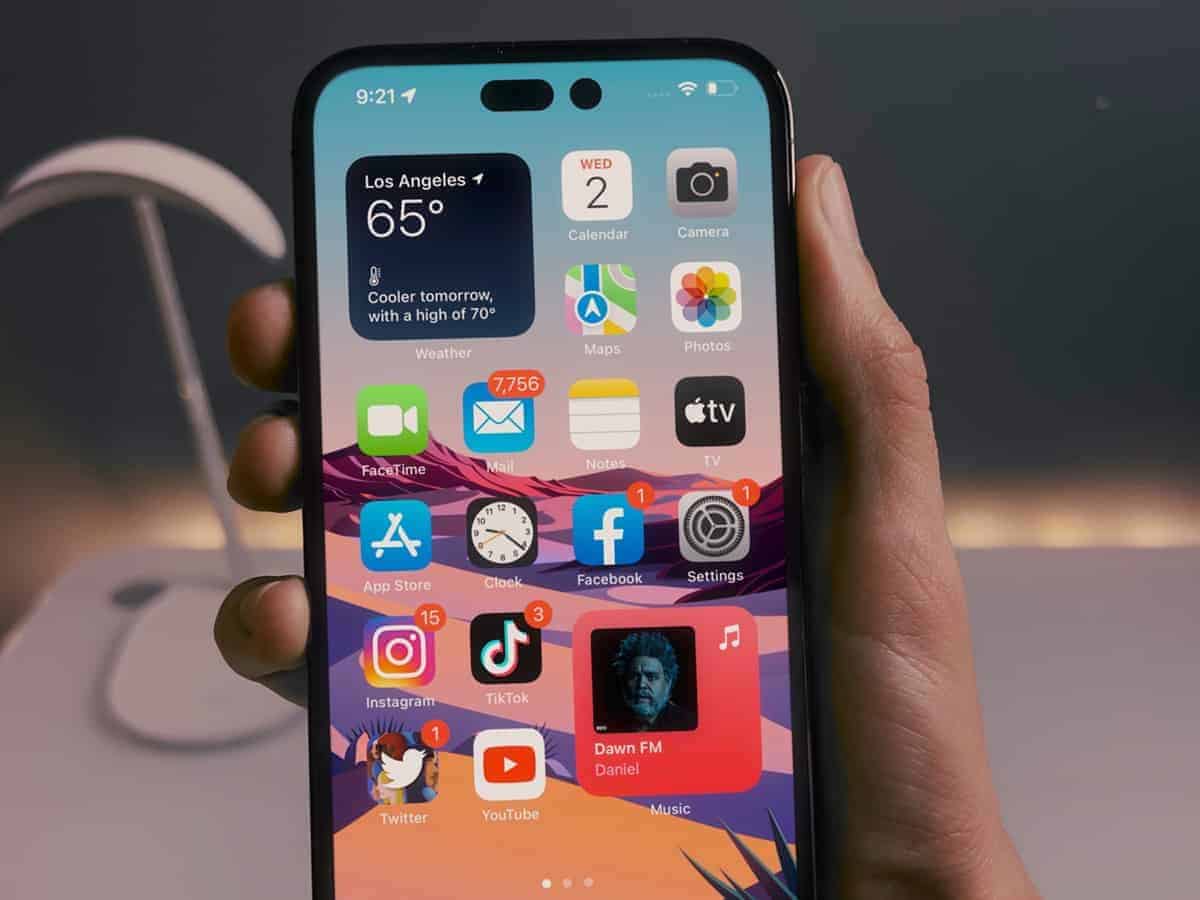 Apple’s chipmaking team has been experiencing a lot of internal turmoil over the last few years. This may have led to an important change in the A16 Bionic late in development. Apple’s original plan was to make the A16 Bionic a big leap forward. But early prototypes consumed more power than the company expected based on software simulations, the report said. High power consumption can affect battery life and cause the device to overheat during operation.

Since this discovery came late in development, the A16 had to build on the graphics used by the A15. The company originally planned that the A16 would introduce ray tracing to iPhone software. Ahead of the official launch, there are also rumours that the A16 Bionic will use a 3nm process.

A16 Bionic is not much different from A15 Bionic

Another odd thing is that Apple just used the A15 Bionic instead of the A16 on the iPhone 14 and iPhone 14 Plus. The reason why Apple will use the A15 chip on these two models may also be because the difference between the A15 and the A16 is not that big.

Ian Cutress, a principal analyst at semiconductor analyst firm More Than Moore, said: “Apple is still ahead of market expectations in terms of generational performance of its chips. However, the pace is already slowing. …it’s a question mark whether they can continue to grow at that rate given where they are in terms of people.

Next Poco F5 specs unveiled: The best flagship killer of 2023?