A few months before the smartphone’s official debut, the technical specs of the Poco F5 are made public online. And if they are accurate, Xiaomi will be able to dominate the mid-range market.

The F series of smartphones continues to be Poco’s most exciting models, despite the brand’s smartphone lineup growing somewhat each year and currently featuring models priced between $200 and $500. If the Poco F4 and F4 GT had compelling features to grab enthusiasts, their successors ought to garner support from even those who do not like Xiaomi.

As shown by the Redmi K60‘s datasheet, which we will undoubtedly nickname the Poco F5. The smartphone’s features, which were just revealed, promise to make it one of the top mid-range models of 2023. 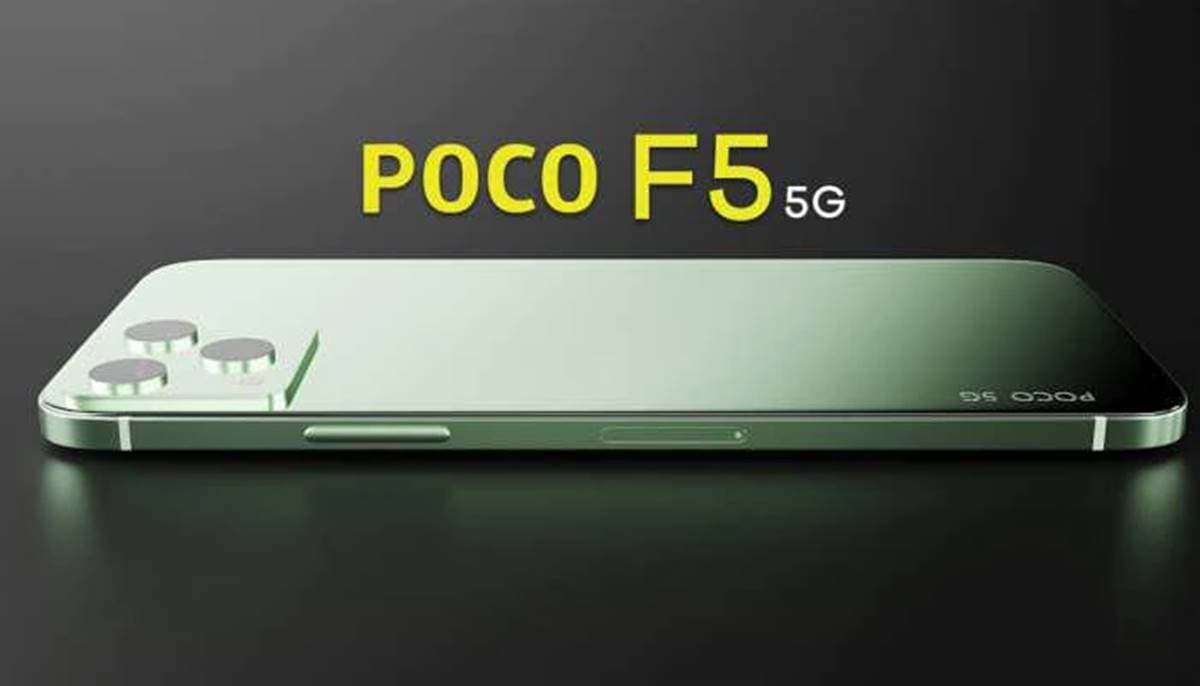 Others of the Poco F5’s details have now been made public, even though some of them were already known last October. And as is frequently the case, we find out more about Xiaomi’s upcoming smartphone on Twitter. Everything we now know about the Poco F5 is in details below:

It makes sense that the smartphone cannot use Qualcomm’s newest SoC, the Snapdragon 8 Gen 2. This one is exclusive for Xiaomi’s flagship, the Xiaomi 13. However, the Snapdragon 8+ Gen 1 will still be among the most powerful processors available in 2023. Enabling the Poco F5 to surpass other mid-range smartphones in terms of performance.

The Poco F5’s 5500 mAh battery should also boost the device’s endurance, albeit there are other factors to take into account when assessing a smartphone’s everyday usability. However, given the energy management abilities of Xiaomi smartphones, we can already make the assumption that the phone’s battery should survive for 2.5 to 3 days before needing to be recharged. The Poco F4 GT’s 4,700 mAh battery might be one of its only weaknesses.

Whether we will get a GT version before the classic edition, as was the case last year, is still up in the air. And most importantly, how much would the various Poco F5 versions cost. We hope that the costs of mid-range models would mostly remain the same as those of 2022 despite the price hike on the flagship side looming for 2023. The Poco F5 line would thus have sufficient resources to be attractive in 2023. With a significant technical sheet and a price of less than $500.

Next Apple Siri Vs Google Assistant Vs Amazon Alexa Vs Samsung's Bixby - Which is smarter?