According to the latest MKBHD video, Apple’s Siri is not the worst performing smart assistant service in current mobile phones. Amazon’s Alexa is at the bottom. In this video, four voice assistants, Siri, Google Assistant, Alexa, and Bixby, are compared. The test is in four rounds and it is used to compare which is the best smart assistant in 2022. MKBHD published a comparison video of the voice assistant Hengping in 2017. Five years later, MKBHD is still awarding the best voice assistant to Google Assistant, while Amazon’s Alexa is the worst performer. And Siri is second to last. 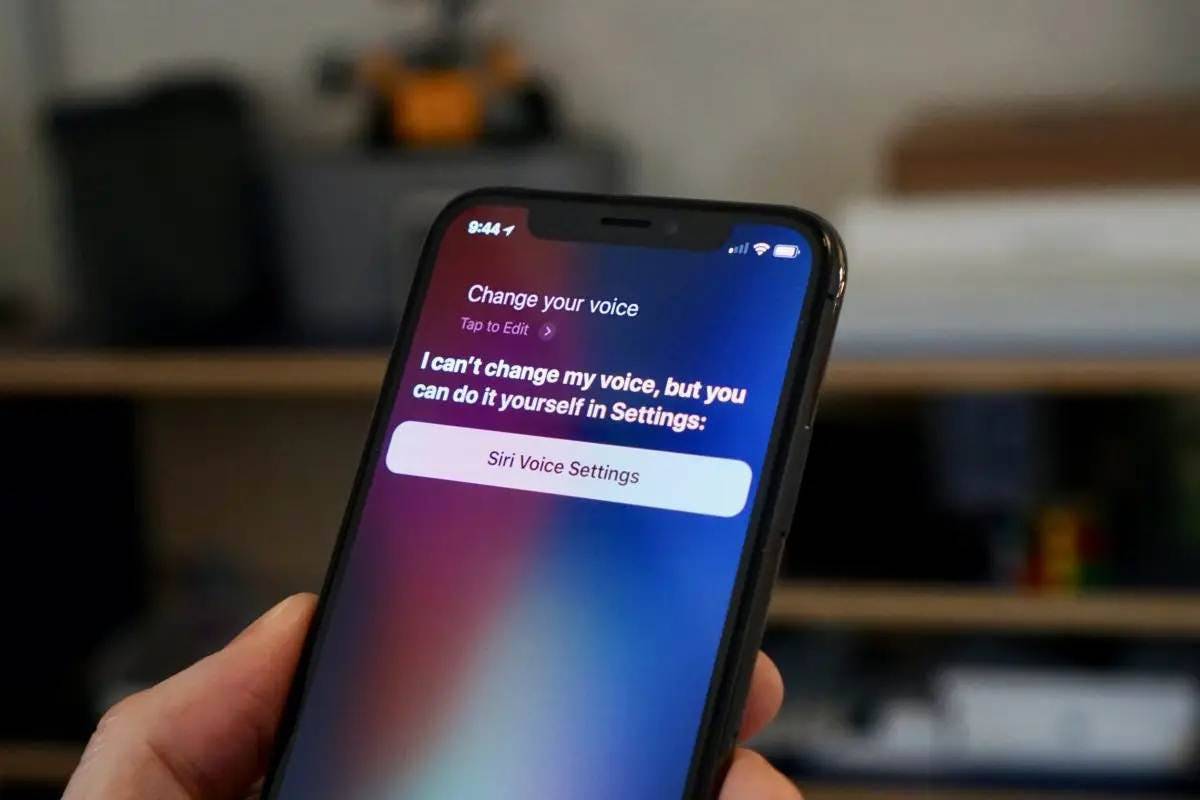 All four assistants excel at answering facts when prompted with specific questions. The biggest headache for Bixby and Alexa, however, is the follow-up. Siri and Assistant are competitive when it comes to conversational questions, but MKBHD’s tests show that Assistant is able to persist in context longer than Siri. 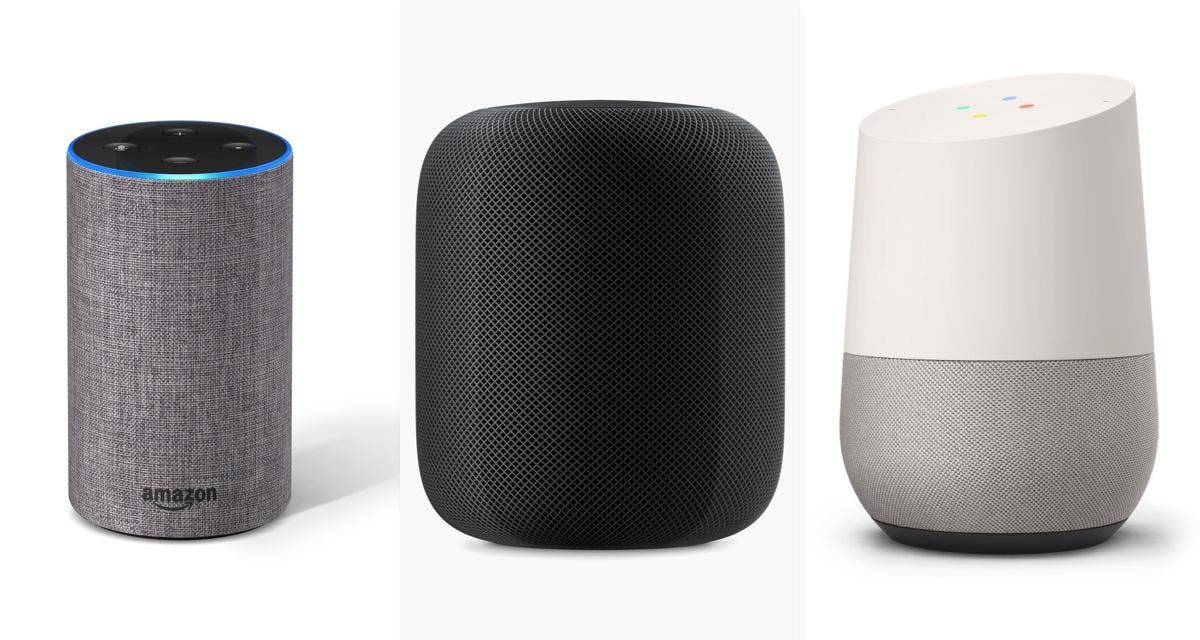 Siri also isn’t great when it comes to taking selfies with your voice. Google Assistant launched the camera app and switched to the front-facing camera, starting a countdown before taking a photo. While voice control is perfectly capable of driving the camera app on the iPhone, Siri only activates the camera.

Despite Bixby’s decent performance in the test, there are reports that Samsung may discontinue the feature. However, this is only a rumour and nothing concrete.