Apple plans to modify the vocal command used to invoke the Siri virtual assistant. The modification would reduce the well known “Hey Siri” to simply “Siri.” The aim is to enable the feature, but it’s “a tech problem that demands a large amount of AI training and underlying engineering development,” according to Bloomberg’s Mark Gurman.

In the latest edition of his Power On newsletter, Bloomberg’s Mark Gurman says that this is “a technical challenge that requires a significant amount of AI training and underlying engineering work.”

Siri will go under significant changes 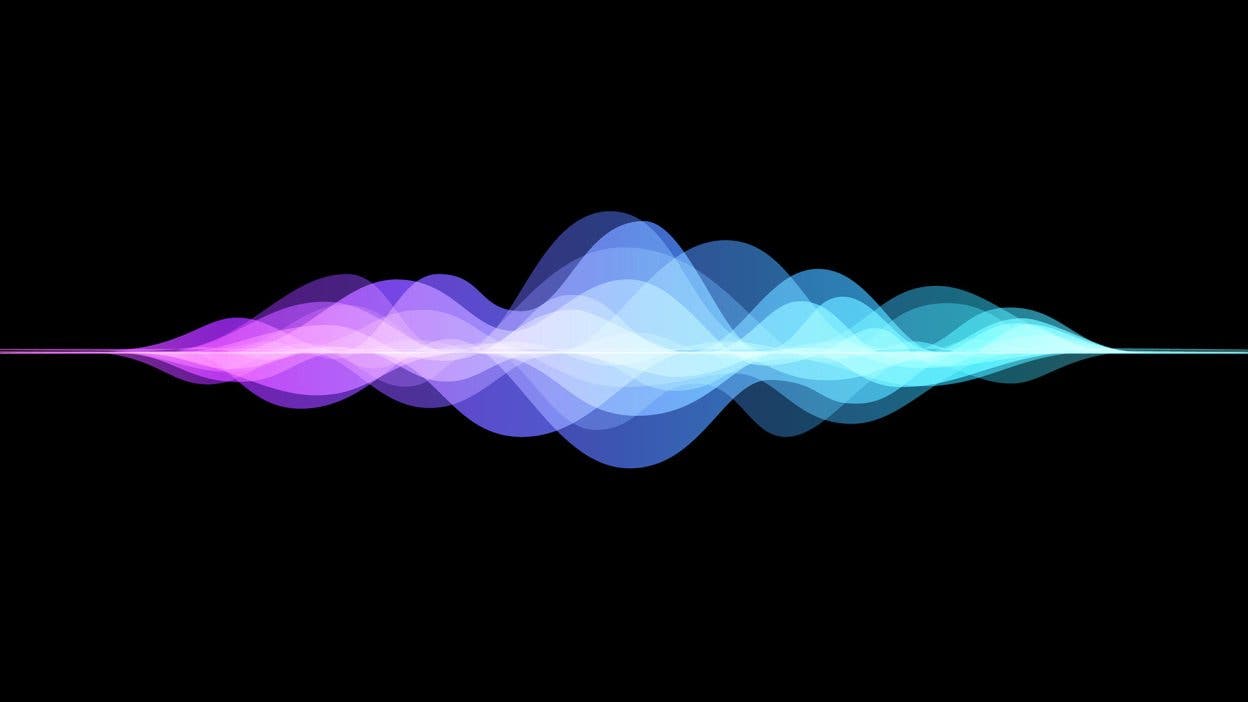 The release will take place in 2023 or 2024, depending on how well testing and development go. The main difficulty is that the assistant must be able to comprehend the wake word. Even when it is spoken in various accents and dialects. Additionally, the company has updated ambitions for the virtual assistant, including deeper interaction with applications and other services.

Also, “It will integrate the voice assistant deeper into third party apps and services. And improve its ability to understand users and take the correct course of action,” Bloomberg says in a report.

So, this action would give Apple an advantage against Google. Which depends on “Ok Google” or “Hey Google,”. And would give it the ability to compete with what Amazon already offers with Alexa. Modern technology must be in place to stop the assistant from activating false alarms. And accidentally capturing conversations, as it did in the past, which led to customer complaints.

To check if Siri is enabled on your Apple device, go to Settings > Siri & Search and make sure the “Hear ‘Hey Siri’ and Allow When Locked” settings are turned on. Next, set Siri to recognize your voice in Settings > Siri & Search > Turn off “Hear Hey Siri” and turn it on again, tap Continue and say each command displayed on the screen. Finish with OK.