American car maker, Tesla, has been on the news over the past few weeks. However, the reports so far have not been pleasant as the company keeps losing money. While Elon Musk is working on Twitter, his most lucrative company, Tesla, is suffering seriously. On December 27, most of the major US stock indexes closed down. The Dow rose 0.11%, the Nasdaq fell 144.63 points or 1.38%, and the S&P 500 fell 0.40%. Tesla shares fell sharply again. As of December 27, it closed at $109.1, a drop of 11.41%. In addition, its latest market value was $344.51 billion. This means that its market value lost about $44 billion overnight. It is worth noting that Tesla has fallen for 7 consecutive days, and has fallen by nearly 70% this year. After the market closed on the 22nd of this month, Musk made a promise to investors that he would not sell any Tesla shares in the next 18-24 months. He said… “I guarantee that at least two years from now, I will not sell Tesla stock, and I will not under any circumstances next year”.

According to a Reuters report on December 24, an internal notice and words from two insiders reveal that Tesla’s Shanghai Gigafactory suspended production that day. The factory’s morning shift was cancelled, and the workers were told that they could start taking vacations. The factory did not explain the specific reasons. That’s slightly ahead of previous plans to shut down most work at the plant in the last week of December. On December 26, Tesla China responded that: The annual production line maintenance work of the car production will be carried out as planned this week. At the same time, after a year of hard work, the workers will also take personnel rest during the production line maintenance period. However, workshops such as charging piles have not shut down, so the factory shutdown reported by the media is not entirely true. At a time, Tesla was a ver lucrative company to invest in. But at the moment, investors are running far away from Tesla. Well, not all investors thoiugh, South Korean investors seem to have some balls. Although Tesla’s stock price suffered the worst plunge in history, this did not deter Korean retail investors. Korean retail investors bought a net worth of $2.8 billion in the company’s shares this year.

The stock of Tesla has been drowning, down 44% so far this month. It is currentl heading for its worst month ever. However, data from Korea Securities Depository claims that day traders adds $160 million to their holdings of Tesla shares this month through Dec. 27.

Among South Korean retail investors who have sharply increased their stock investment during the epidemic, Tesla remains the most popular foreign stock. The company’s CEO, Elon Musk, has a large number of loyal fans in the country. In addition to the buyers who flocked in during the stock price surge in the previous two years, the sharp drop in 2022 also attracted retail investors who bought on dips. 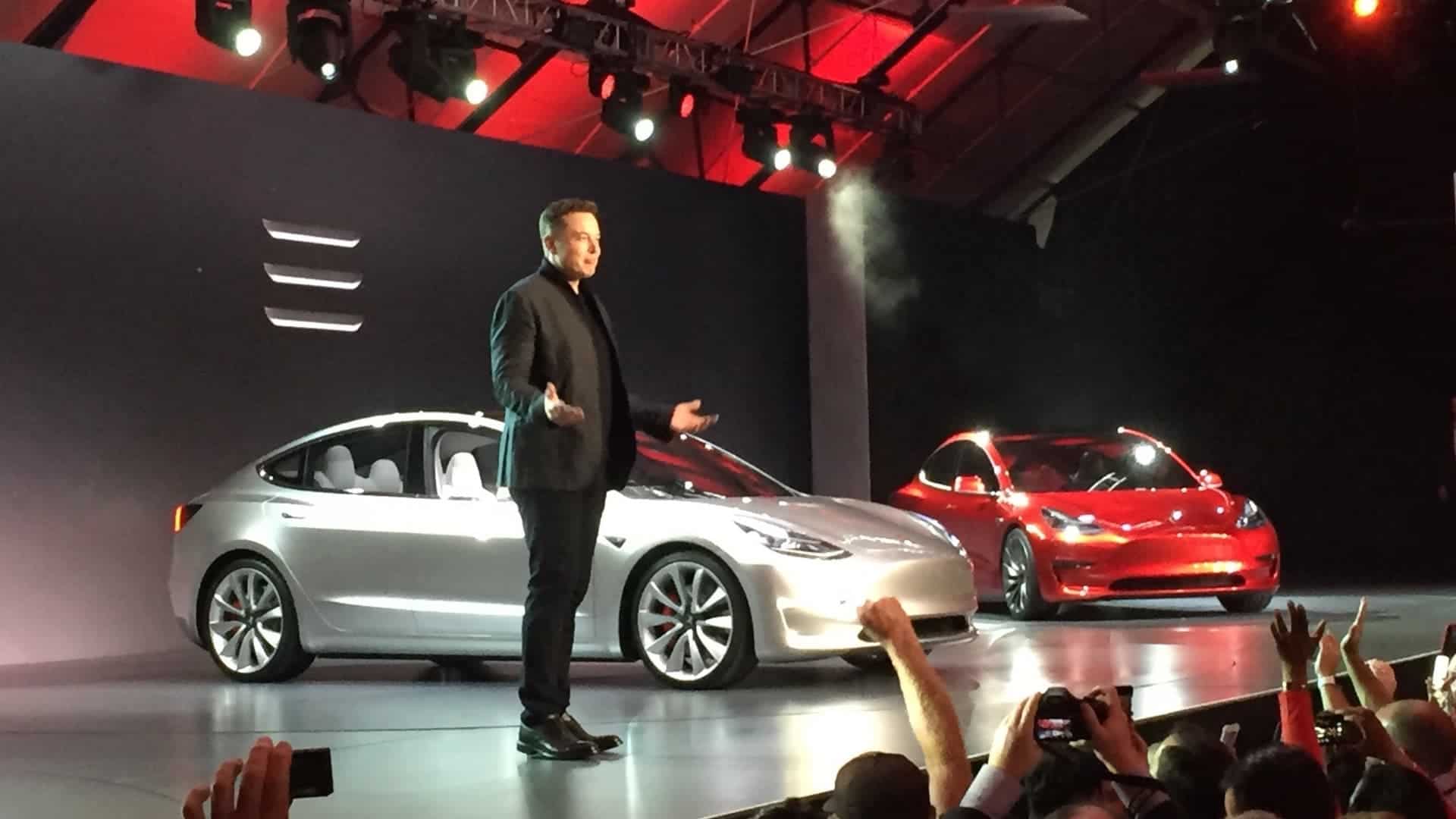 Tesla CEO Musk said on November 23 that South Korea is “one of the best candidates for Tesla to establish another production base in Asia”. Therefore, all major local governments in South Korea have begun to prepare for the launch of the Tesla Gigafactory. South Korea believes that the country is competitive enough to build a Tesla super factory. After all, the country has a major battery and battery material brands such as LG New Energy and L&F. The country also has a free trade agreement (FTA) for Tesla’s main market partner.

According to the “Korea Economic News” report, South Korea’s Ministry of Industry, Trade and Resources has collected information from all 17 major local governments about Tesla’s locations for building factories. The ministry plans to send the info to Tesla by the end of the year. Among them, Gangneung is a well-known tourist center on the east coast of the peninsula. The city is close to the port and has a sufficient power supply. Pohang has an important seaport, and it is also the world’s sixth largest steel manufacturer POSCO and EcoPro BM Co. and has other battery materials production locations. 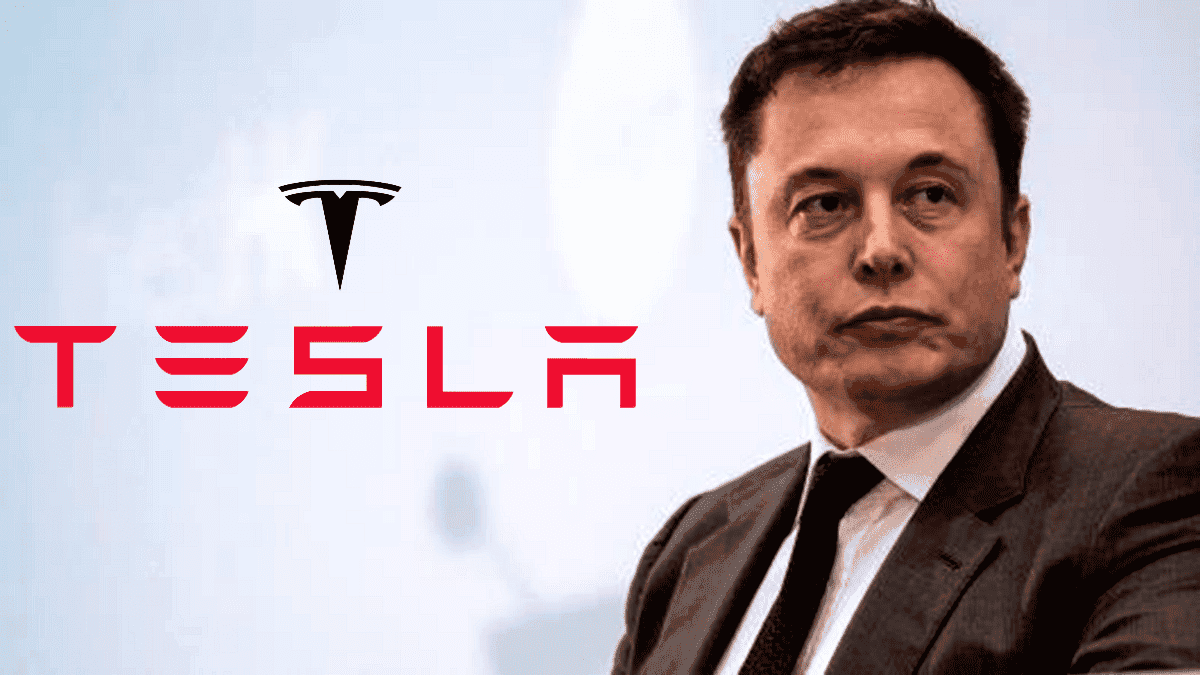 Daegu said that L&F, which supplies battery materials to Tesla, is located in the city about 300 kilometers southeast of Seoul. The region is even hoping that Tesla will set up its HQ in South Korea. It also hopes to win facilities related to Musk’s other SpaceX, as well as a research and development center.

Elon Musk – the CEO everyone wants to fire

From the perspective of financial issues, it is clear that Tesla and Twitter are already in dire straits. As the CEO of both companies, Musk began to be urged to “step down” by Tesla investors and Twitter users at the same time. On the one hand, in the face of Tesla’s plunge, KoGuan Leo, the third natural shareholder, and even Ross Gerber, the shareholder who supported Musk’s acquisition of Twitter, said

It’s time for Tesla to get a new CEO.

KoGuan Leo even said that he invested in Tesla because he was optimistic about Musk, but now he has abandoned it:

The stock price decline stops if someone takes over temporarily as CEO, which is what’s happening now.

Unlike tech brands like SpaceX, Twitter is a social media platform. Many investors are still worried about whether Musk can run the company well, and even think that Twitter affairs will drag down his success.