The Moto G53 and Moto G73 5G might launch in India soon as both smartphones bag the BIS, FCC, and TDRA certifications.

To recap, the G53 5G went official in China earlier this year. Now, Motorola is gearing up for the global launch of the handset.

Ahead of the launch, the Moto G73 5G and Moto G53 smartphones have been spotted on India’s BIS certification website. So, it is safe to assume that the handsets are on the verge of going official in the country. 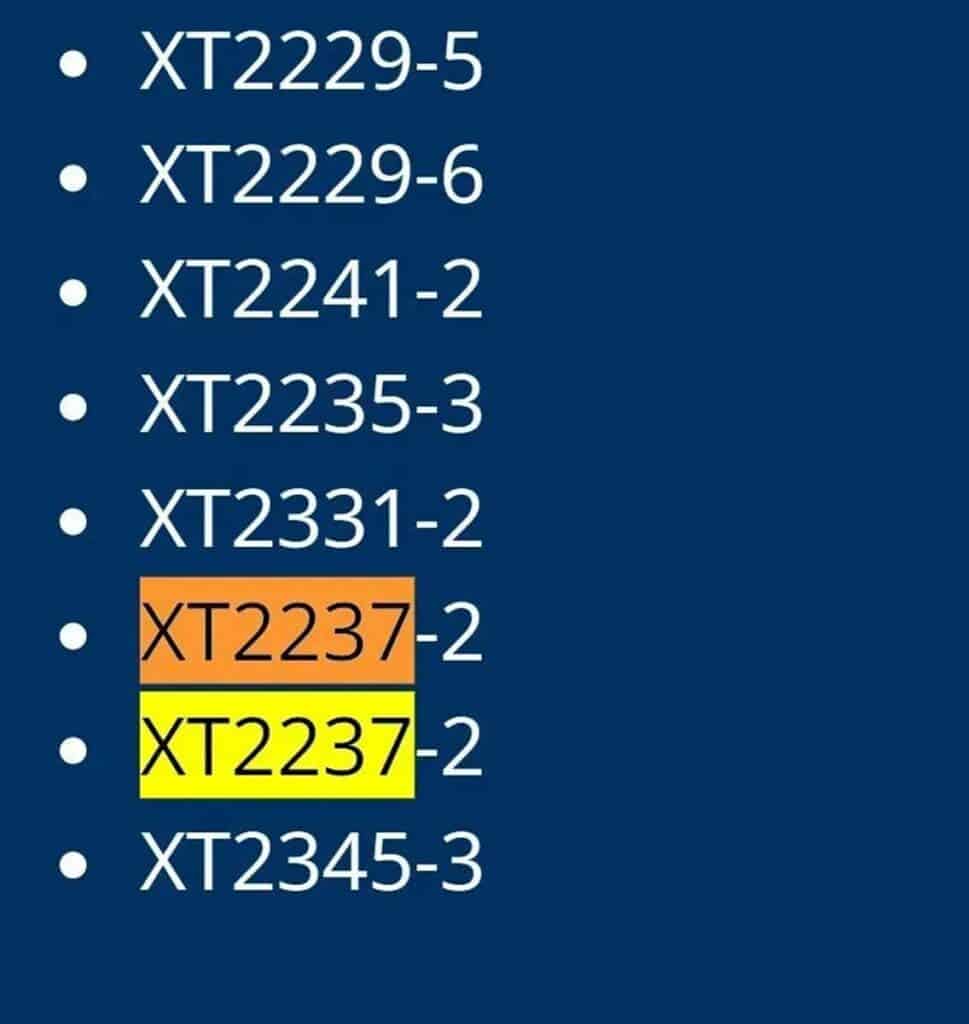 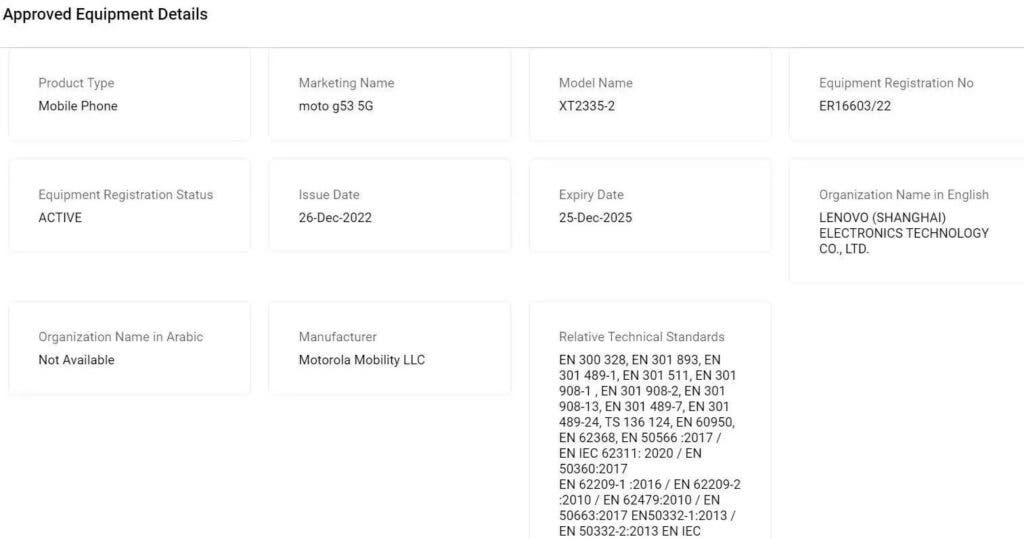 The Moto G53 5G has now appeared on UAE’s TDRA website. The phone was originally spotted by MySmartPrice with model numbers XT2335-1 and XT2335-2.

Moreover, the phone has passed through the American FCC and EEC certification websites. Now, some reports claim the global variant will not be similar to the Chinese model. 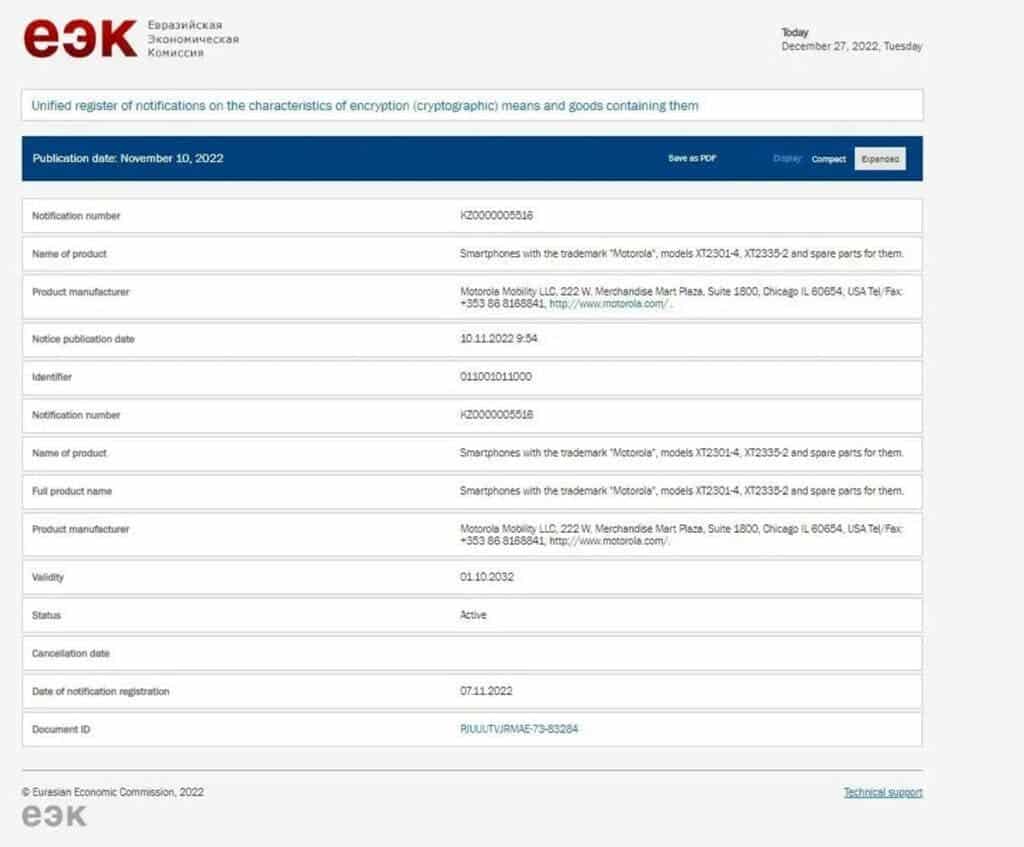 According to the FCC listing, the global variant of the Moto G53 5G has a 5,000mAh battery. Moreover, this cell will support 10W charging like the Chinese model. 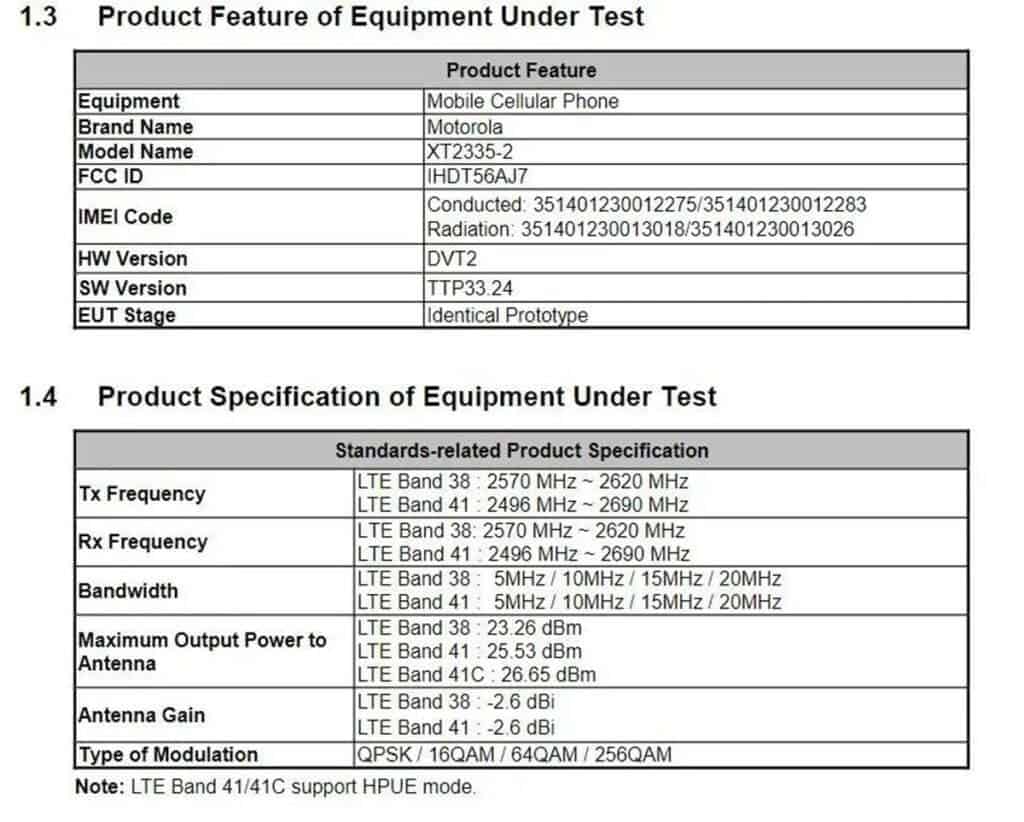 Regrettably, the listing does not divulge any other key details about the phones. However, the Moto G53 5G smartphone’s specifications recently surfaced online.

The G53 5G will reportedly come with a 6.6-inch OLED display that supports FHD+ resolution. Also, this screen will deliver a 90Hz refresh rate. It has a punch-hole cutout for the front shooter.

The global model might pack a Qualcomm Snapdragon 4 Gen1 SoC. Furthermore, it will probably get an Adreno GPU. It might boot Android 13 out of the box.

Also, the global variant is likely to get a triple rear camera setup featuring a 50MP primary sensor. It will house an 8MP and a 2MP auxiliary sensor as well.

Upfront, the phone might house a 16MP selfie camera. The phone has a USB Type-C port for charging. The Moto G53 could turn out to be the most feature-laden smartphone with a price tag of under $150.

Next Tesla stock price falls by 11%: has dropped by nearly 70% this year