Earlier this year, Vivo launched the Vivo X Fold folding smartphone with some top end specifications. The X Fold lacks nothing in specs neither does it lack anything in hardware design. It was launched in April 2022 with two color options Blue and Black.

The Vivo X Fold came with the Snapdragon 8 Gen 1 SoC with 12GB of RAM, it also featured quad cameras with 50MP main wide camera, this device also features double Telephoto lenses with 8MP 5x optical zoom and another 12MP 2x optical zoom and ultra wide lens to fill up the quad camera setup. From the front view, you get a 16MP selfie camera and another 16MP on the cover screen. 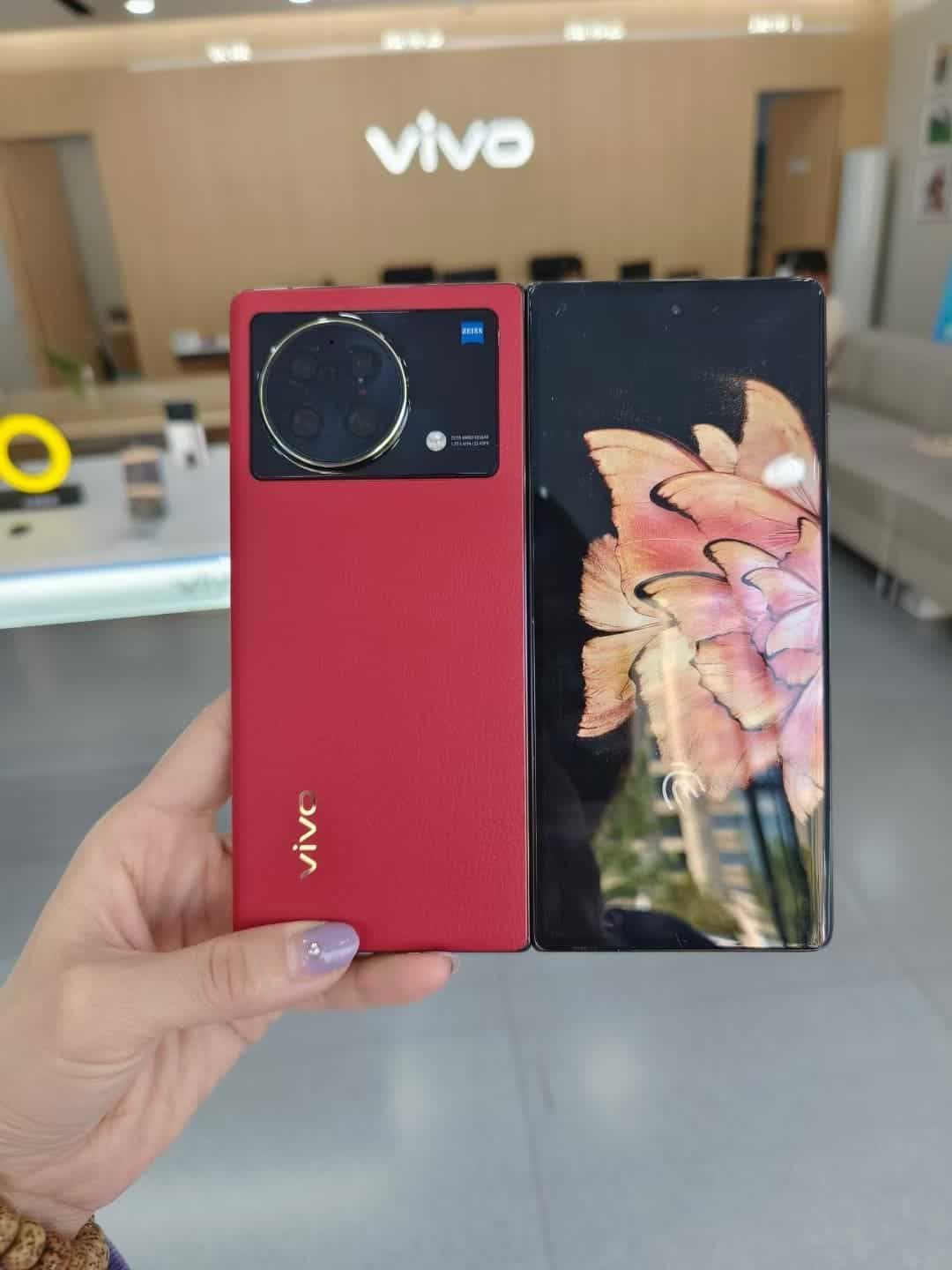 The Vivo X Fold+ came with some slight upgrades over its predecessor. It came with Snapdragon 8+ Gen 1, 80W fast charging, 4730mAh battery and an extra color of Red. Apart from these, everything else remained the same. 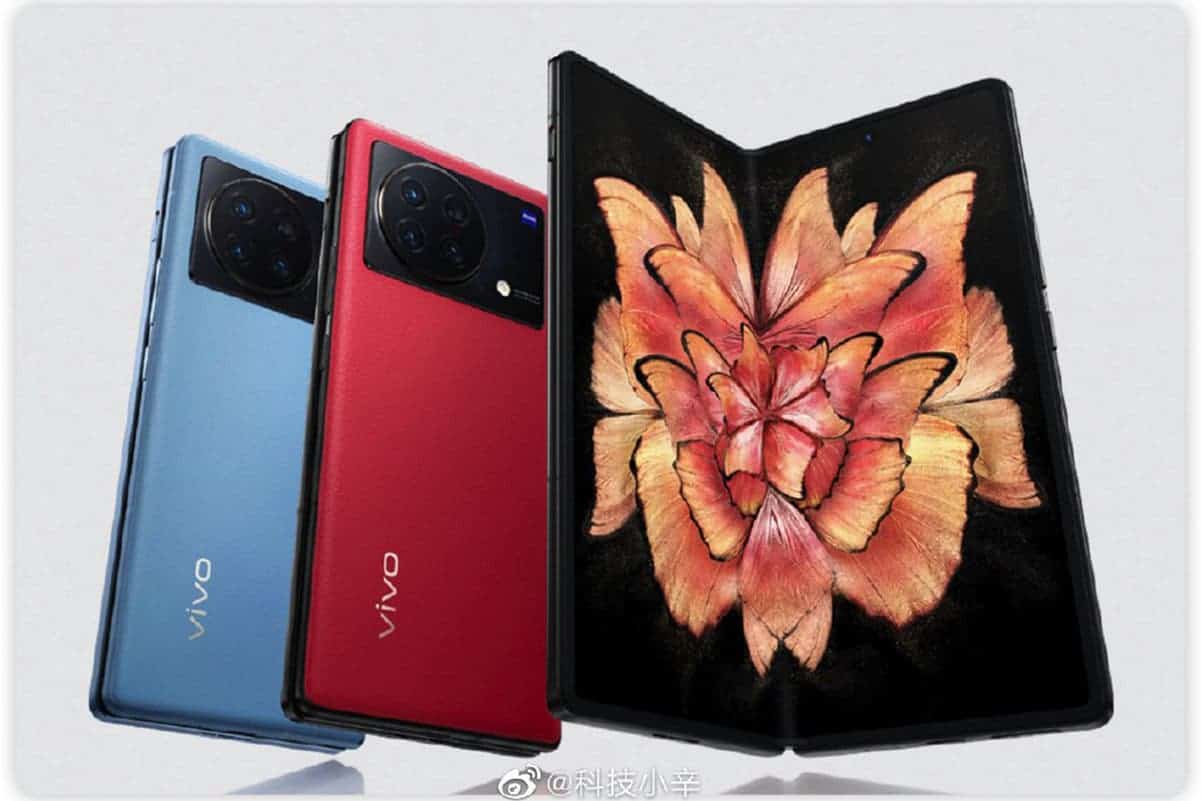 Finally the real Vivo X Fold 2 is set to launch next year and we have on our desk some leaked specs of the device.

The Vivo X Fold 2 is tipped to come with the latest and energy efficient Snapdragon 8 Gen 2 chipset. It will also come with Sony IMX866 camera lens. Apart from that, it will feature a 2K screen and come with a lighter weight than the previous editions.

In addition to this, Vivo will also launch a flip device in the name of Vivo X Flip. This device is set to compete with the Galaxy Z Flip 4 and the Oppo Find N2 Flip, the X Flip will feature Snapdragon 8+ Gen 1 SoC.

Previous Apple is Seriously Worried About The Poor Sales of the iPhone 14 Plus, Seeks to Avoid This in iPhone 15 Lineup