Oppo seems to be reducing the time window between new designs for its Reno series. It may be too early to talk about the Oppo Reno 10 series, but the fact is that the first leaks for the series are already popping out. Today, the tipster Digital Chat Station shared the schematics of a phone which is believed to be the upcoming Oppo Reno 10 Pro+. That is the highest model in the upcoming lineup. 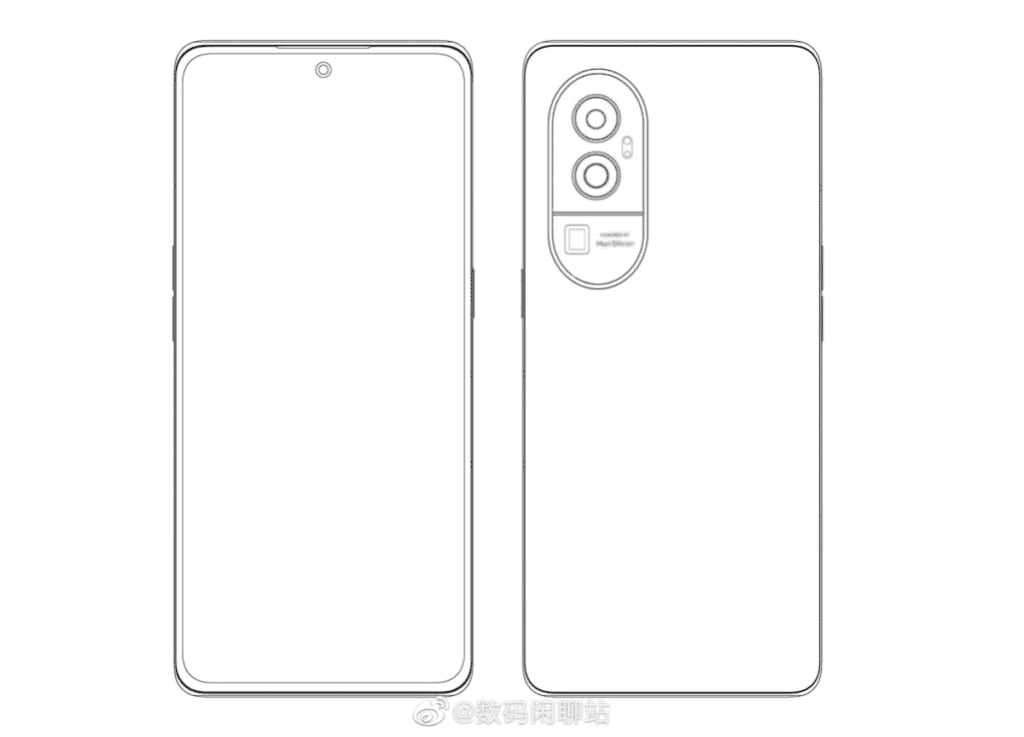 The schematics show a clear design change for the Oppo Reno 10 Pro+. The new phone will bring an oval camera island housing two large sensors. The bottom part of the island houses a squareish module that fits perfectly with the design of the periscope lens. There is also a blurred text but that clearly means “Powered by MariSilicon”. Considering the MariSilicon tuning and the Periscope lenses, it seems that Oppo will bring the Reno 10 Pro+ closer to the premium segment. So far, recent Reno phones have been using Macro snappers instead of Telephoto shooters.

These are promising news for Oppo enthusiasts, but it’s better to digest this with a pinch of salt. The Oppo Reno 10 Pro+ might be months away from a release. Oppo tends to use a five-six month span for new Reno series releases. That said, we don’t expect the new lineup to debut before April or May 2023. These devices will appear after the Oppo Find X6 series reveal.

Next Leica? ZEISS? Tecno is looking for partners in camera tech