Tecno went from an anonymous brand to part of the Top 10 Smartphone Brands on the global scene. The Transsion Holdings brand has been scaling up its offerings. Rather than launching just budget phones, Tecno started to play with the Premium category. It came from small attempts into the category to its most recent, and most premium smartphone to date – Tecno Phantom X2 Pro. The new device is Tecno’s first flagship and sports the Dimensity 9000 processor. The device also has fast charging, and an OLED display, but one of its most attractive aspects is the camera. It’s the first device to reach the market with a retractable portrait camera.

Tecno wants to find a lens creator for future products

The launch of a retractable portrait camera is just one of the innovations that Tecno wants to launch in the market. The brand has been investing a lot in camera tech, to make its devices stand against the competition. Now, it is looking to partner with some of the photography industry’s big names. That may result in a partnership like these that we see between Xiaomi and Leica, Oppo and Hasselblad, and Vivo and ZEISS. 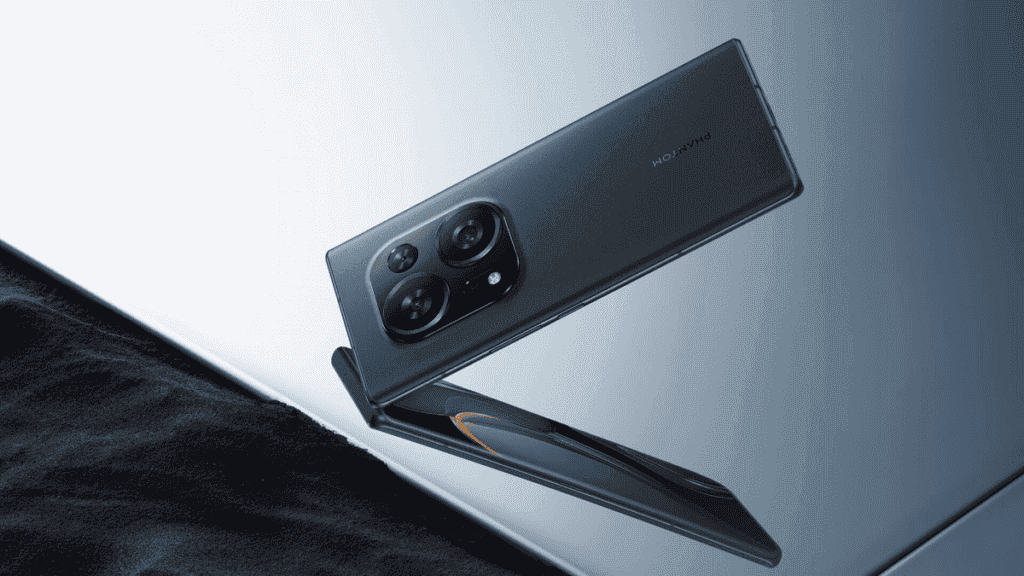 The folks at GSMArena talked with Tecno Marketing Director Mr. Laury. He explains that during the launch of the Phantom X2 series, they consulted a professional photographer, Rankin. He has taken photos of The Queen and some Hollywood celebrities. The company took some tips from him to create the best portrait cameras”. Now the brand is in talks with lens makers for future products. For now, we don’t know exactly what that will bring to Tecno phones. Anyway, the existing partnerships can give us a glimpse.

Besides the title, we can rule out Leica, Zeiss, and Hasselblad. After all, Xiaomi, Oppo, and Vivo, certainly have exclusivity agreements. Anyway, there are other names that can play a similar role alongside Tecno. Moreover, we’re certain that there is a lens creator around there that wishes to put its name in the smartphone business.