Microsoft has been working hard to build a strong, dominant, gaming service for its platforms. The company has been investing in Xbox Game Pass to make it the “Ultimate” service for all gaming fans across the world – the “Ultimate” experience, gave birth to the Xbox Game Pass Ultimate subscription plan. As the name suggests, it’s the most complete service you’ll get for playing Xbox and a lot of 3rd-party games. It’s a cross-platform service, meaning you can download and play games on an Xbox, on a PC, Android, or whatever device that offers compatibility with the Xbox app. Thanks to the Xbox Cloud, you can play games without proper hardware, like from an Android, iPhone, or even one of the recent Samsung TVs. Of course, everything has a price. Through this article, we’ll teach you to get a subscription to Xbox Game Pass for 4x less than the original price.

Usually, the price of Xbox Game Pass Ultimate is set at $45 per month. It’s rare, but you can also find some annual membership plans costing about $180. Of course, the prices depend on the country. Through this article, we’ll offer a solution that will help you to get access to a huge portfolio of games for a lot less. The process basically requires you to buy a cheap annual individual tariff of Microsoft 365 Family. You will then upgrade to the family version for one month. Thanks to it, you’ll get some advantages of the family version which includes an upgrade for Game Pass. Without further ado, let’s go through the step-to-step tutorial. 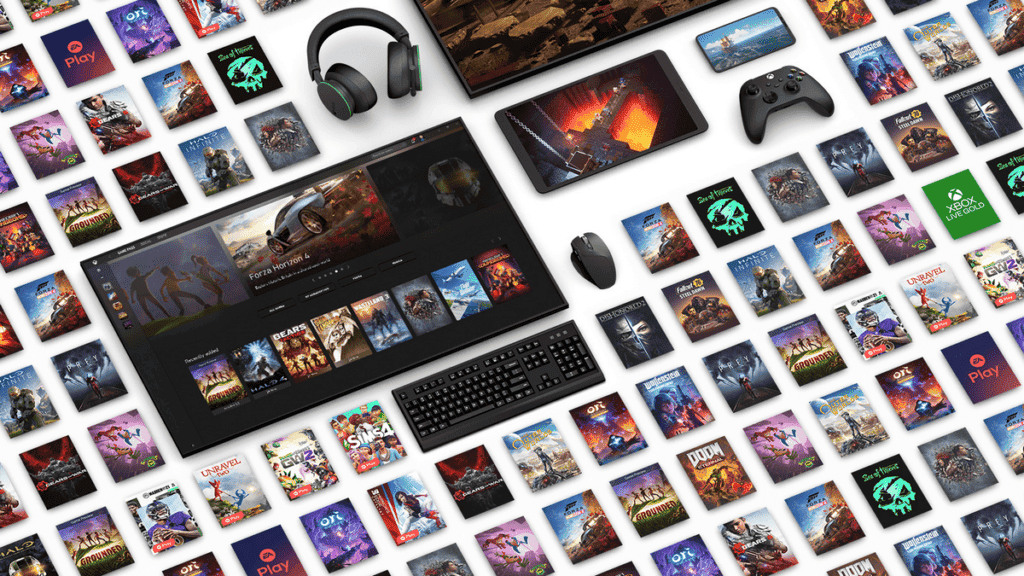 How to get Xbox Game Pass Ultimate for cheap

Read Also:  Microsoft is suing Sony in court and asking a weird thing 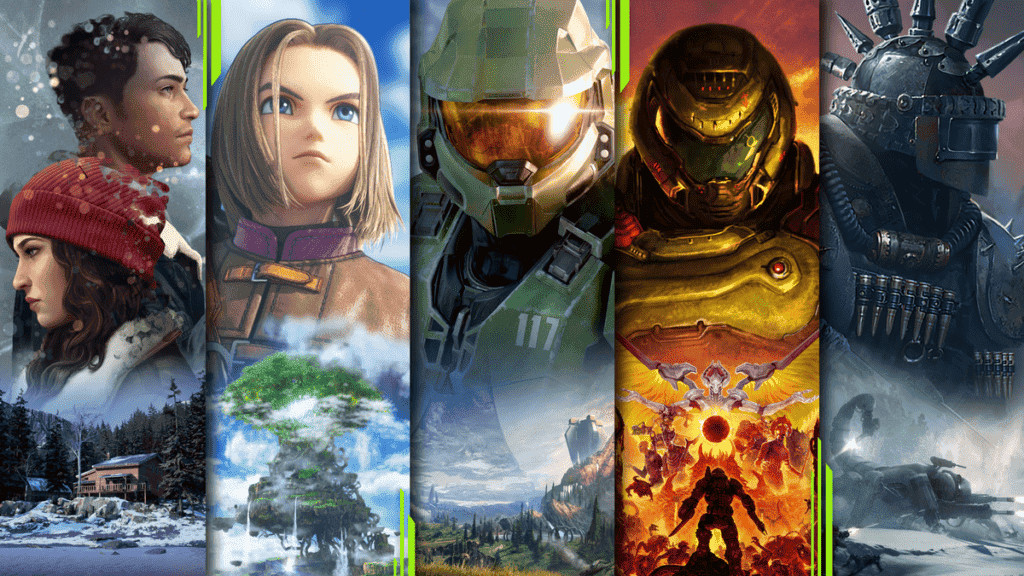 Xbox Game Pass Ultimate brings a lot plus for lovers of games. You can download a plethora of games on your Xbox, and in the same form, you can enjoy a lot of them from any device thanks to the Xbox Cloud. The portfolio includes all the games from Bethesda and Microsoft classics, and there are recent launches like A Plague Tale: Requiem.

Next POCO X5 and POCO X5 Pro had their specs revealed