Huawei has already set the road map for it HarmonyOS updates for the year 2022. In September this year, the Chinese tech firm revealed the HarmonyOS update schedule for the rest of the year. According to the schedule, The Huawei Watch GT3 and the Huawei watch GT3 Pro series. Were originally planned to start Beta testing within the fourth quarter of 2022. Things have changed with the Watch GT3 series HarmonyOS update. The update is now postponed to late January next year.

Huawei’s official customer service news has come out with a statement on this. Explaining why the update was postponed. The news explains that the development of some of the modules of the project team were affected by the epidemic. Hence, causing delay on the original plan.

Next year, the HarmonyOS 3 update for the Huawei watch 3 and the watch 3 Pro will begin rolling out in batches. Starting from the mid of January to the end of January.

Other Huawei Watches Were Affected

This also goes on to affect other Huawei devices. Such as the GT2 2022 collector’s edition and the Watch GT Runner. These devices also had their updates postponed for the same reason.

The HarmonyOS 3.0 is an upgrade to the HarmonyOS 2. It brings better fluency, animation and distributed capabilities as compared to the previous version.

It also enhances the connection to smartwatches. Allowing remote opening of the camera app as well as larger displays. This is very useful for training especially when in large groups. 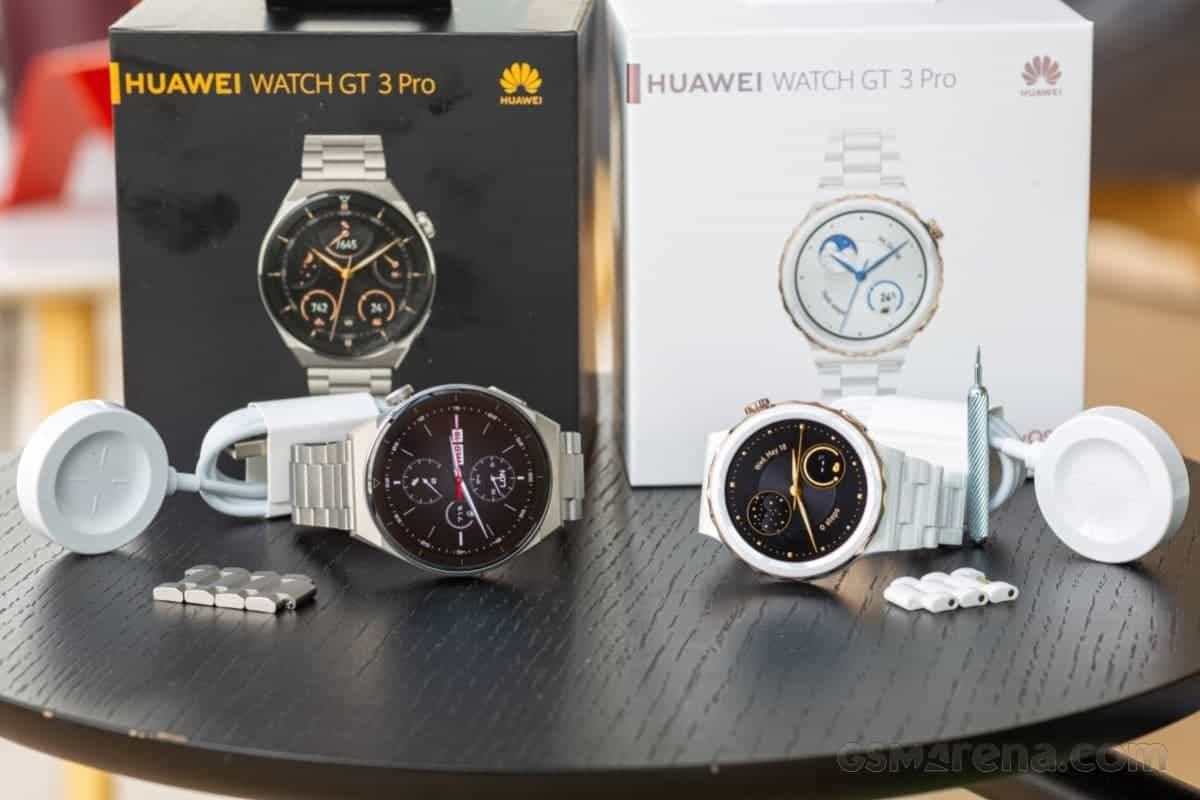 Huawei however is still installing the HarmonyOS 3.0 on more Huawei devices. This update will reach more smartphones and other supported devices next year.

The Huawei HarmonyOS was initially based in China only. Even though HarmonyOS for smartphones is still China exclusive, the software currently operates on other devices globally. This includes smartwatches such as the GT3 and the GT3 Pro.

Global users are served with EMUI. At this point the Chinese tech firm is installing EMUI 13 on global devices. This update begun this year. But Huawei hopes to continue with other regions next year.

In the case of HarmonyOS, Huawei has not yet spoken about global update. Meanwhile global users are eagerly waiting for new operating system.

Hopefully, Huawei will make a decision in 2023 with regards to the global HarmonyOS rollout.

Next Prepare for A More Affordable iPhone 15 Plus