Researchers from five American colleges have discovered a technique to listen in on your conversations and leak your personal information. This is possible through sensors available on Android devices.

A side-channel attack method dubbed EarSpy was developed via the cooperation of researchers from five American colleges. The latter does this by intercepting the vibrations sent by the speaker. Using an Android smartphone’s sensors (accelerometer and various gyroscopes). They can be in use to get details about the caller. As well as the topic of the present conversation once they get the proper analysis.

So, a machine learning method was built to get this conclusion by researchers from Texas A&M Universities, Temple, Dayton, Rutgers, and the New Jersey Institute of Technology. A side channel attack like EarSpy would not have been possible without the current technological advancements in component and sound transmission. Attempting to exploit this on a 2016 OnePlus 3T proven to be impossible. However, a 2021 OnePlus 9 gave the researchers more important information: the speaker of the newest smartphone is significantly more potent and accurate. 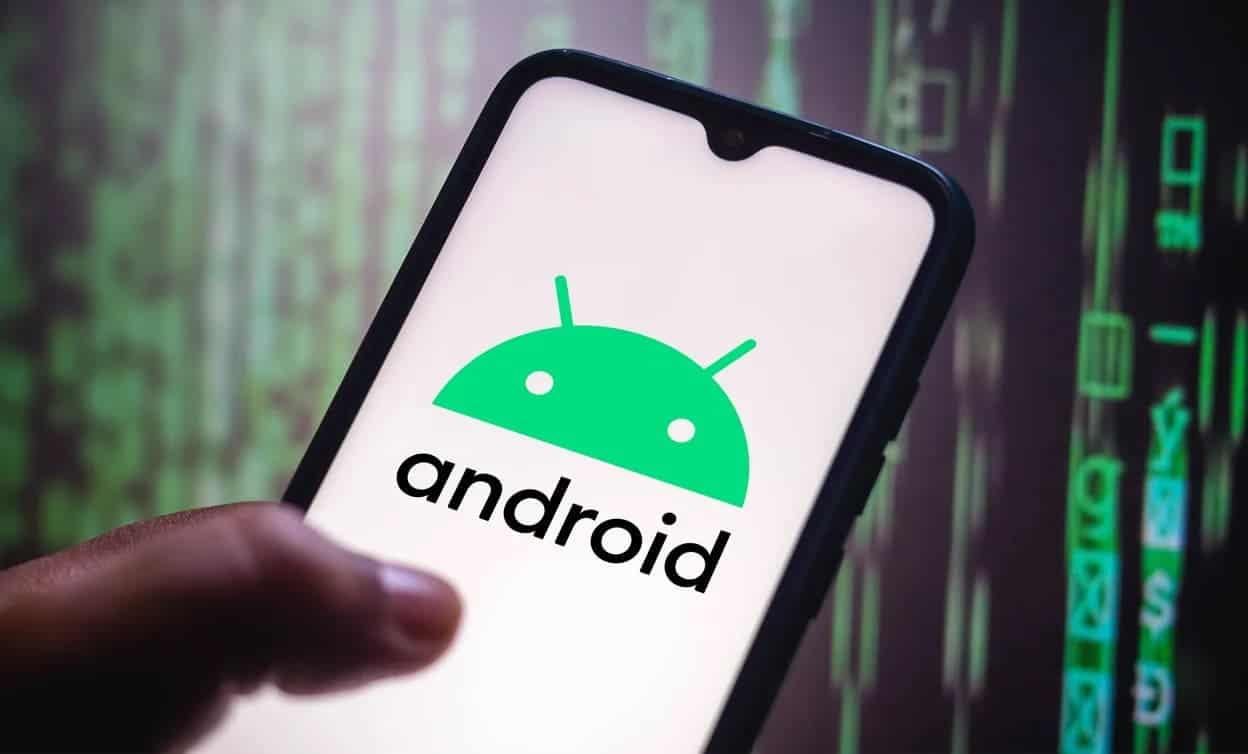 EarSpy: hacking Android smartphones via their sensors is possible

EarSpy may seem “promising,” but the data it collects is far from accurate. The scientists could only identify the caller’s gender with an average accuracy of 88.7%. Even after training on a limited quantity of audio data. Voice recognition was only accurate 33.3% to 41.6% of the time, while caller ID only detected 73.6% of the time. As artificial intelligence develops at a fast rate, these percentages rapidly approach 100%.

You don’t need to worry just yet if you use an Android smartphone. Because EarSpy cannot access your conversations or information. The scientists who created this method have our best interests at heart. Their research hopes to show how this kind of attack could one day spread widely. If it were in the wrong hands. So, there is no reason to be afraid.

Android smartphones in 2023 will be far more powerful than iPhone

Your Android Smartphone May Never Be Outdated, Thanks To Android 14