In addition to the broader downturn in the global stock market, Apple’s iPhone 14 supply issues have contributed to the further decline of the stock of the American company. On Wednesday, the 28th of December, Apple’s stock closed at $126.04. This represents the lowest mark since June 2021. As of Friday night, Apple’s stock still lingered around that low price.

Apple Stock Decline Has to Do With Production Problems at Foxconn 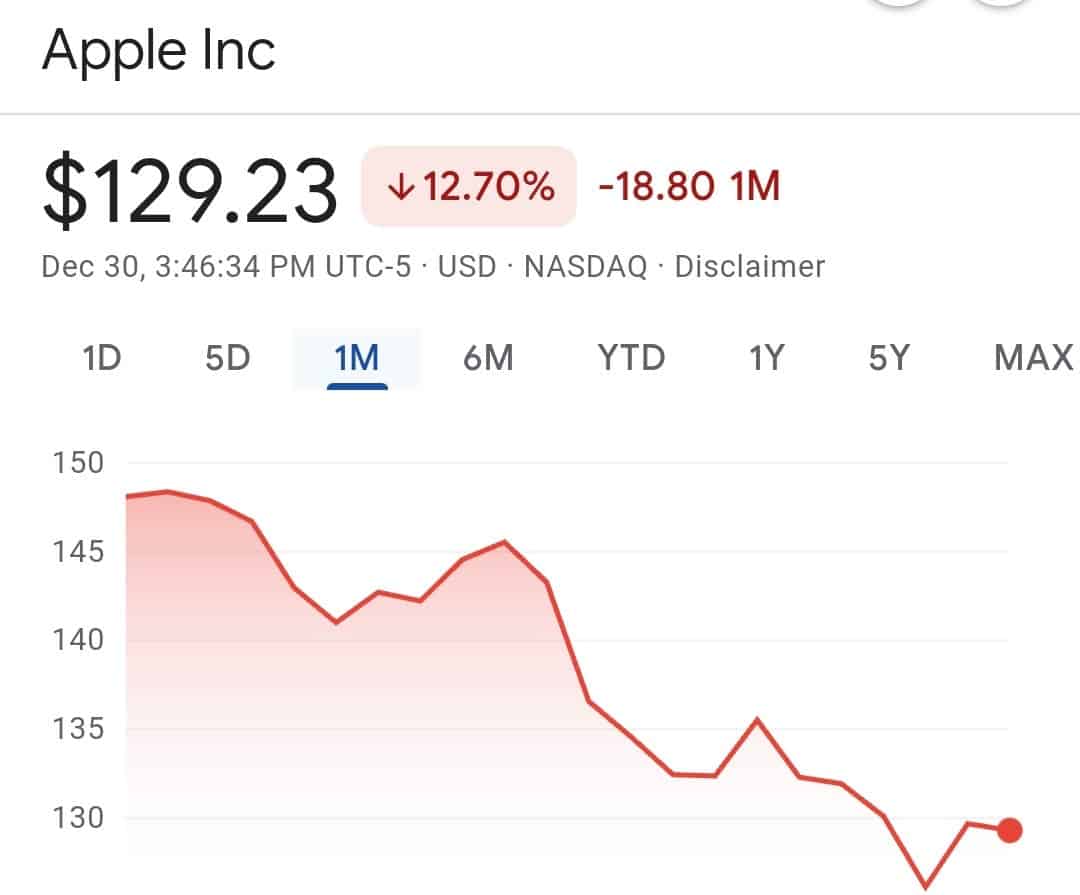 Over the past few months, manufacturing partner of Apple Foxconn has face a couple of iPhone production challenges. This has a direct relation to the effect of the COVID-19.

Last month, there were reports of workers at the Foxconn main iPhone factory in Zhengzhou, China protesting due to poor working conditions. This happened as a result of COVID-19 restrictions.

Since then, the Chinese government has eased some of the restrictions. But this was not enough to stop labor shortage at Foxconn since the Virus keeps spreading.

Earlier this week, we also received reports from Taiwanese research firm TrendForce. The report stated that the total capacity utilization at Foxconn is still below 70%. The percentage went down to this low numbers since the production issues began. 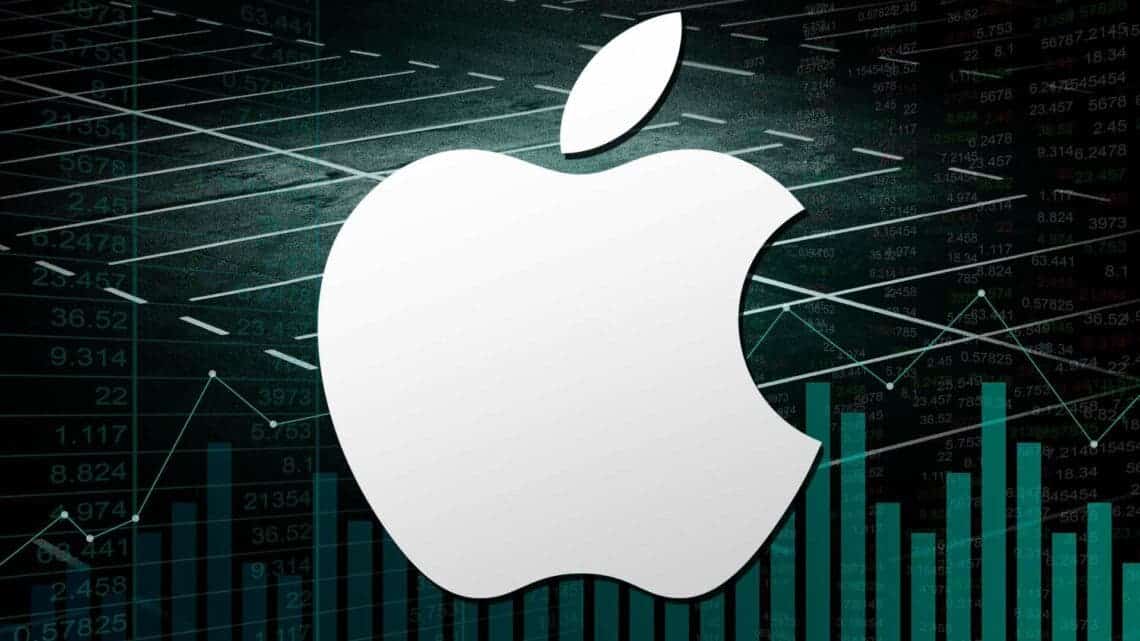 The standard iPhone 14 and the iPhone 14 Plus are currently in stock at Apple’s Online store. However, there is a very low demand for these phones. The main focus is on the Pro models. Meanwhile, these models are also facing production delays.

Factors That Has Contributed To Decline in Apple Stock

The COVID-19 related issues, economic uncertainties as well as the Chinese New Year holidays will make things worse. At least for the early part of 2023. Due to this, TrendForce has decreased its Q1 shipment forecast for the iPhone 14 series. The initial forecast was 52 million units. But this number has dropped down to 47 million units for the first quarter of 2023.