Apple did not launch an iPhone 14 mini in 2022. Instead, the iPhone 13 mini was replaced by iPhone 14 Plus. Although that phone brought some inherent benefits, it was not for the targeted “mini” iPhone customer group. And even though the iPhone 14 Plus did not do well in sales, Apple has no plans to make iPhone 15 mini a thing in 2023.

So, the current expected lineup of iPhone 15 is still the standard model, Plus, Pro, and Ultra. The new variant of the series is the iPhone 15 Ultra, which will supposedly replace the iPhone 14 Pro Max.

Now that 2023 is just around the corner, Apple has reportedly made big plans for the iPhone 15 range. Apple plans to bring more exclusive features for the high-ends, which are the iPhone 15 Pro and Ultra. With this move, Apple aims to generate higher revenue and increase the sales number of non-pro models.

Unfortunately, there is no good news for those expecting to see Apple reintroduce a compact iPhone in 2023. According to LeaksApplePro, a trusted tipster, Apple has no plans to launch the iPhone 15 mini. And it means that the iPhone 13 Mini will not have a direct replacement in 2023 either.

As far as I’m concerned, there aren’t any plans to launch an iPhone 15 mini next year, in case you were wondering.

The iPhone 13 mini was the last compact device that Apple mass-produced. And compared to the rest of the lineup, the iPhone 13 mini did not garner massive shipment numbers. Although, that figure was in the range of millions.

According to an update from Min-Chi Kuo, an Apple analyst, sales of the iPhone 13 mini were actually higher than iPhone 14 Plus. This report from September states that the demand for the less expensive versions of iPhone 14 was not in high amounts this year.

On the other hand, the behavior of the consumer for the iPhone 14 Pro and Pro Max was the opposite. And that states that the consumers have little purchasing power due to rising inflation.

Instead of getting the iPhone 14 Plus, consumers decided to stick with the Pro and Pro Max, which could be upgraded after three years instead of two. This gave the customers a 12-month gap for savings. And it is not good news for the upcoming non-pro iPhone 15 models.

Apple has already frozen hiring in October. That states that the smartphone giant already knows that 2023 will not be the smoothest. It could make the brand face a major setback in terms of profitability. And Apple wants to ensure that the iPhone 15 launch goes well no matter what.

After all, if the biggest contributor to the overall revenue of the company does not perform well, other products and services will follow. So, making the right and smart choice for the upcoming iPhone 15 lineup would be not to introduce a mini. 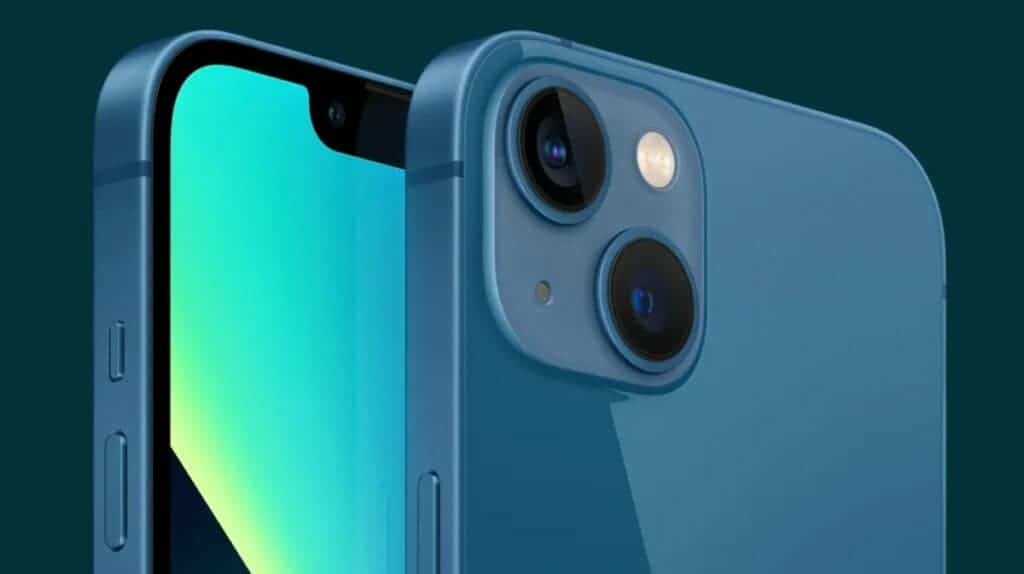 Nonetheless, although you might be a little disappointed seeing no mini in the iPhone 15 lineup, there are still some things to look forward to. For example, the A17 chip is set to be the most powerful and battery-efficient chipset from Apple next year.

Furthermore, recent reports have suggested that Apple will redesign the pricing structure of the iPhone 15 series. And that could mean that the iPhone 15 Plus might be more affordable than ever.

Those could definitely make up for the absence of a new mini in the lineup. However, we will definitely be extremely surprised if Apple eventually debuts a mini in the iPhone 15 series.