The PS5 is an undeniable success, but for sure, its first steps in the market could have been better. The console was introduced in mid-2020 and launched in November of the same year. However, it took several months to gain traction in the market due to the supply shortage. The constraints that started with the pandemic, are still affecting console production. The situation improved this year, but the console is still far from the number of sales conquered by the PS4. Among the shortage of components, the manufacturing costs increased, and global inflation forced Sony to increase the price of the console in some markets. Now, Sony has a solution that may improve the stocks and reduce the costs of manufacturing. A new PS5 model is coming in early 2023!

PlayStation 5 Pro, or Slim? Apparently not

Today, the reputed journalist and insider Tom Henderson, confirms the launch of the new model.  Henderson states that Sony will introduce the new console early in 2023. However, the actual sales of the new model will start only in September. Further, he says that he had access to almost everything about the new console, from images to sale plans. According to him, the new PS5 will have a separate disc driver. This will reduce the costs for shipment and production. Eventually, this will replace the existing PS5 model.

According to him, some developers are testing the new console. So far, most of them consider it the right decision. To recall, Sony’s Vice President, Hideaki Nishino, recently revealed that 2023 will be an exciting year for the PS5 hardware. Sony expects to sell about 30 million units in the next fiscal year. The new PS5 model may be the key to this achievement.

Read Also:  Microsoft is suing Sony in court and asking a weird thing

Sony wants to sell 30 million console units in 2023, the new model will help to reach this goal

We don’t know if the new PS5 will bring deep changes in design. We don’t think this is the needed PS5 Slim but certainly will pave the way for a future compact version of the console. The removable disc will allow Sony to manufacture only a single version of the console and sell it in both Digital and Disc versions.

PS5 owners will be able to easily remove the disc driver if it starts to fail, or when they don’t need one anymore. We also expect Sony to sell this disc driver separately. As a result, users of the future Digital-only editions will be able to add the function to their consoles. A possible PS5 Slim may be launched without any disc reader, but offering support for this possible accessory. Of course, that is just speculation on our part. To clarify our ideas, we believe in three main things:

How the new PS5 Model will replace the two existing versions 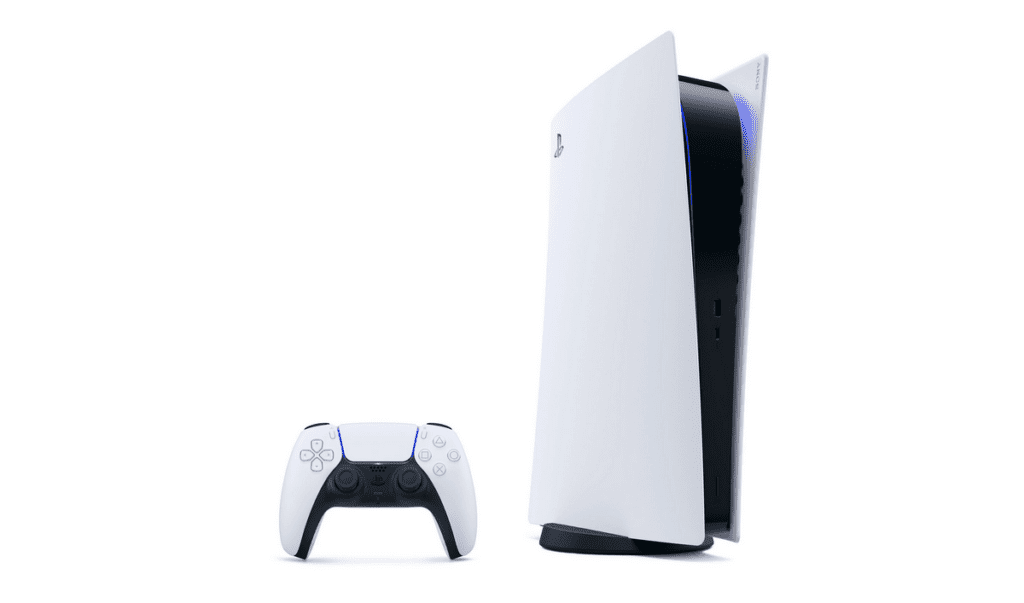 We expect more details about this upcoming PS5 model to appear soon. The announcement may happen through a new PlayStation Experience event. As for the possible Pro or Slim versions, we won’t discard these models for the future, especially the Slim. The PlayStation 5 is the biggest console in Sony’s story, one that really needs a Slim version. Sony always launched compact versions, and the story shouldn’t be different for the current model.