Since the beginning of this year, Apple’s market value has fallen by $1 trillion. Some analysts have even given a “quite bearish” view on its future stock price. Experts believe that the sharp drop in Apple’s stock price has something to do with the poor sales of its iPhone 14 series. One is that the basic version of the iPhone 14 did not improve in parameters such as chips, cameras, and screens. This makes buyers completely ignore the models. Another reason is that the global mobile phone market has been sluggish this year.

Read Also: Apple iPhone 14 / 14 Plus gets a massive $143 discount as New Year Shopping Festival kicks off 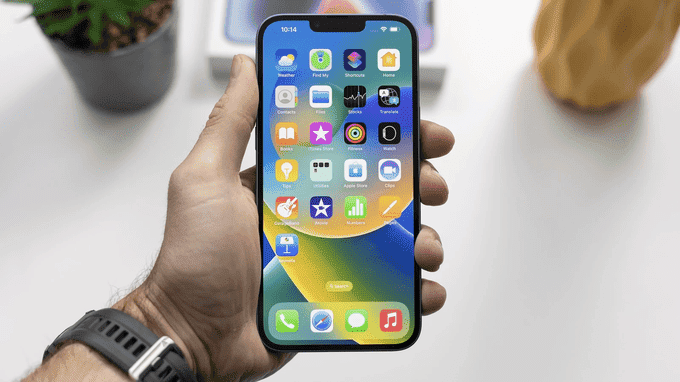 At the same time, Apple is also facing capacity problems caused by the outbreak at Foxconn’s factory in China. There are reports that Apple is considering adjusting the model configuration and pricing of next year’s iPhone 15 series to make the basic version more attractive. Obviously, the company is not happy with the sales of the iPhone 14 and 14 Plus. Apple is also facing the attack of Android mobile phone brands in the high-end market, especially in the folding screen mobile phone market. Experts believe that if there is no related product for a long time, Apple will be robbed of a certain market share in the high-end field.

Model strategy mistakes lead to a sharp drop in sales?

The iPhone 14 series was released in September this year and it includes four models. The models are the iPhone 14, iPhone 14 Plus, iPhone Pro, and iPhone Pro Max. However, the sales volume since its release seems to be poor, at least not up to Apple’s target. Liang Zhenpeng, a senior industry economic observer, told Sina Technology that the sharp drop in Apple’s stock price is still related to the poor sales of the iPhone 14 series. 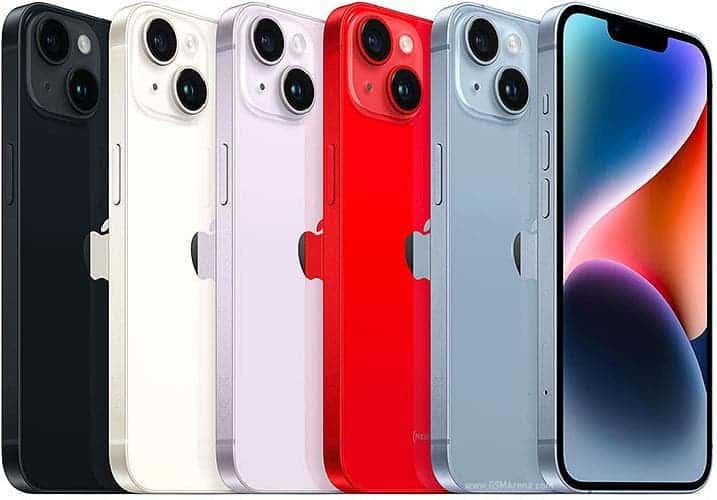 Apple’s iPhone 14 and iPhone 14 Plus are not only expensive but also lack innovation. In November of this year, Bloomberg reported that due to poor demand, Apple cut the production of the iPhone 14 series by at least 3 million units or less. The main reason for the production cut is weak demand for iPhone 14 and 14 Plus models. These are cheap alternatives to the high-end Pro series, but most users are unwilling to buy them. Well-known screen analyst, Ross Young even said that iPhone 14 Plus panel shipments were close to zero in December.

Next Telegram gets the last update of the year: Discover the new features