According to thetechoutlook news, Samsung will launch a new Galaxy Book 3 series notebook in February. In addition to the Pro and Pro 360 models, Samsung will add an Ultra model this year. Recent reports also reveal that the codename of Samsung’s new notebook is 960XFH. According to the running score info on Geekbench, Samsung’s 960XFH will come with an i7-13700H chip. The Samsung Galaxy Book3 Ultra will also support a graphics card suspected to be RTX 3050 6GB or RTX 4050. 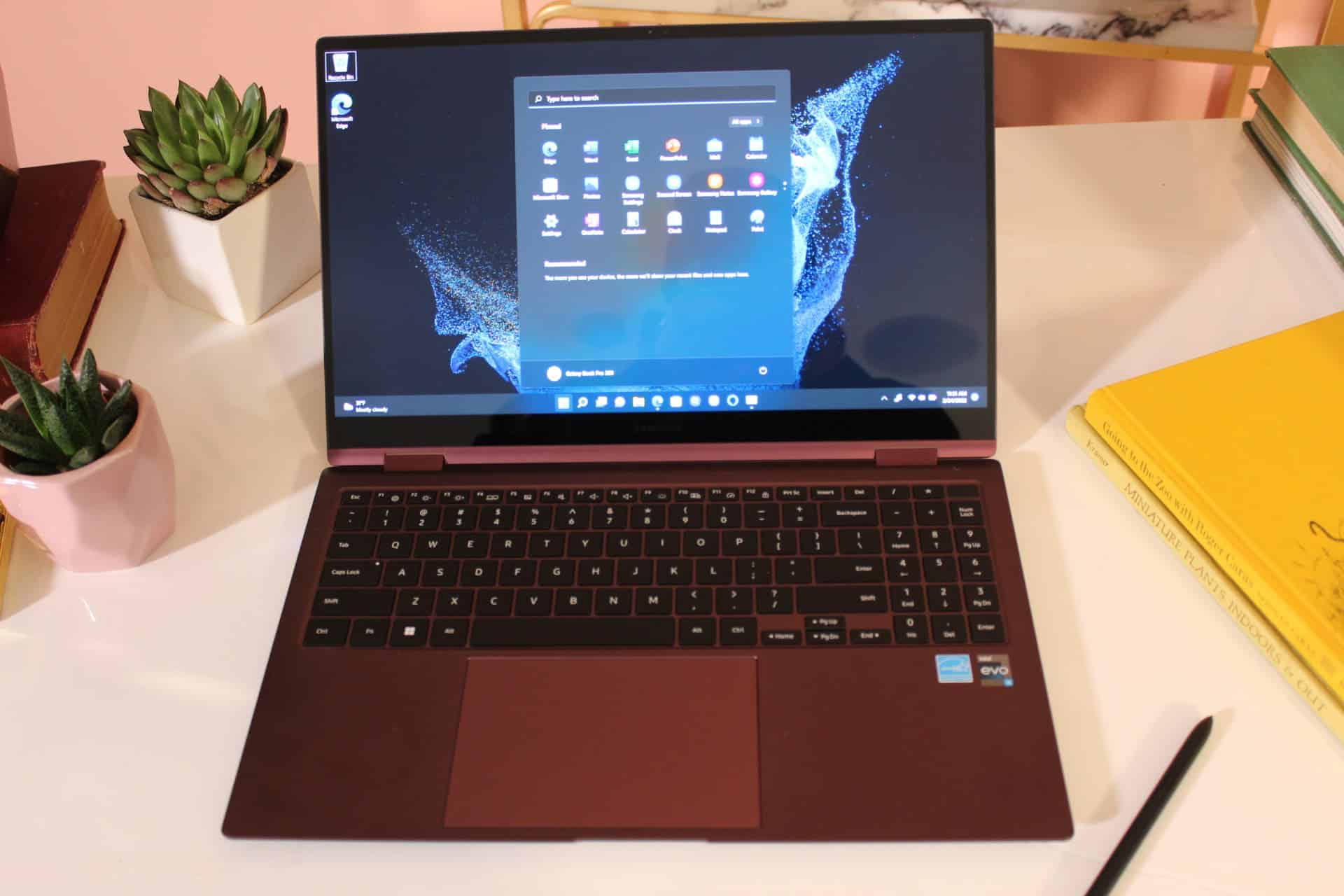 Samsung Galaxy Book3 Ultra is expected to be positioned as a high-end creative notebook. There are also rumours that this device may come with a high-resolution and high-refresh OLED screen. The Samsung Galaxy Book3 Pro and Pro 360 models will also be updated. This series features a thin and light design. There are also reports that the model will come with a 13th-gen Core P-series processor. In addition, Samsung also announced that it will launch a new Galaxy Book2 series notebook in South Korea. This device will use a Qualcomm Snapdragon 8cx Gen3 series processor.

A few months ago, this notebook got the Bluetooth SIG certification. This listing confirms the moniker of the device and suggests the series has something new to offer. The upcoming Samsung laptop carries the name, Samsung Galaxy Book 3 Ultra. 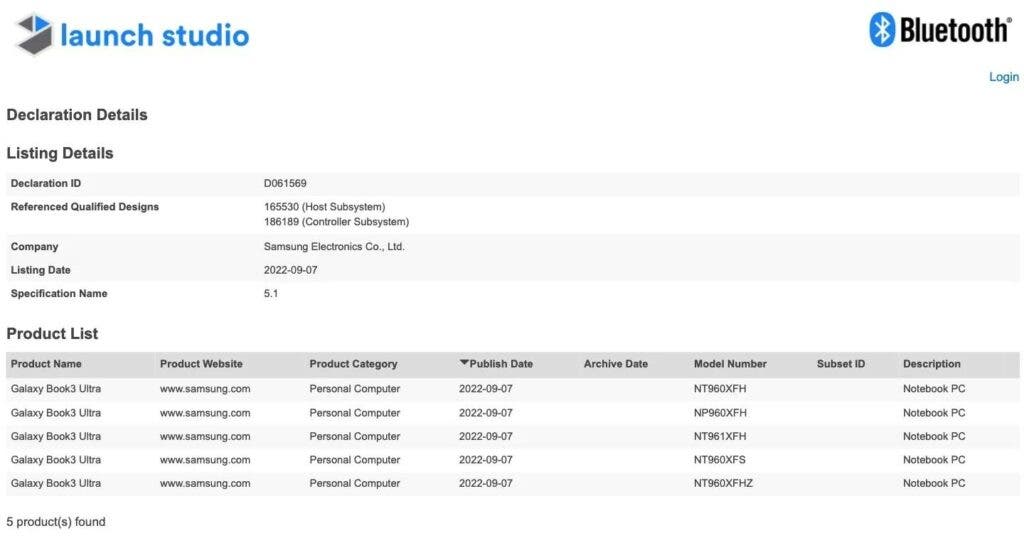 The device also has four model numbers on the Bluetooth SIG website. The model numbers are NT960XFHZ, NT960XFS, NT961XFH, and NT960XFH. Also, five different devices are on the listing as the Galaxy Book 3 Ultra. 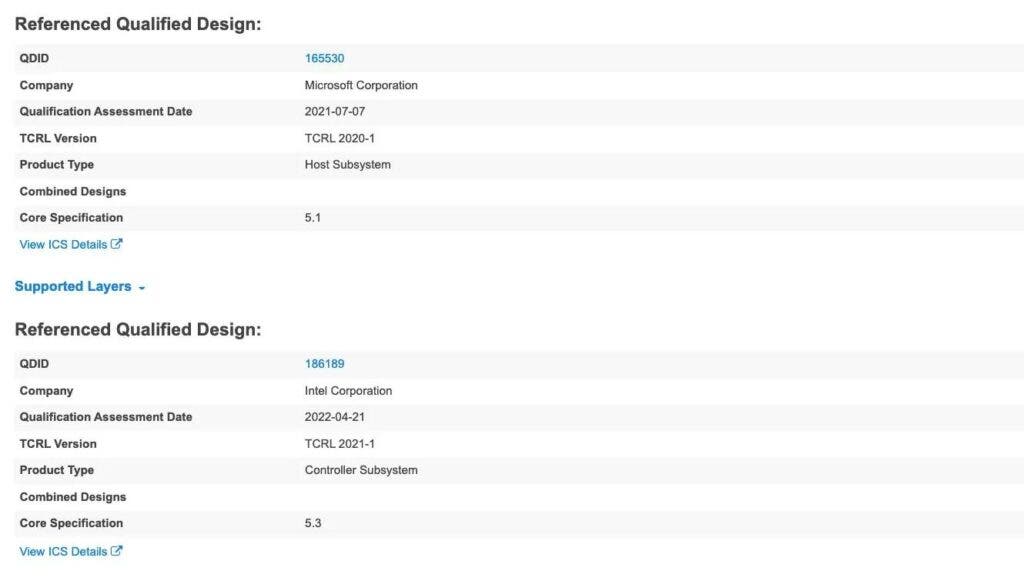 Next Apple iPhone 15 will use a new Sony sensor