Back in the last year, after months of rumors, Apple unveiled a brand new Apple Watch lineup. The long-anticipated premium and durable Apple Watch Ultra started a new lineup for the brand’s successful smartwatch series. The Apple Watch Ultra has a lot of features that make it stand out in comparison to the other Apple Watches. Among them, we can list the watch’s display. It has a 1.92-inch panel which is the largest in the Apple Watch’s history. As per a new report, things will keep advancing in the next years. As a result, by 2024, the Watch Ultra will get a 2.1-inch display with new technology.

A new report from Hong Kong investment firm Haiton International Securities teases a new screen size. More than that, the tentatively-named Apple Watch Ultra 3 will get a micro-LED display. This new technology is the so-called replacement for OLED. It will allow a higher brightness output than the current Apple Watch with OLED screens. 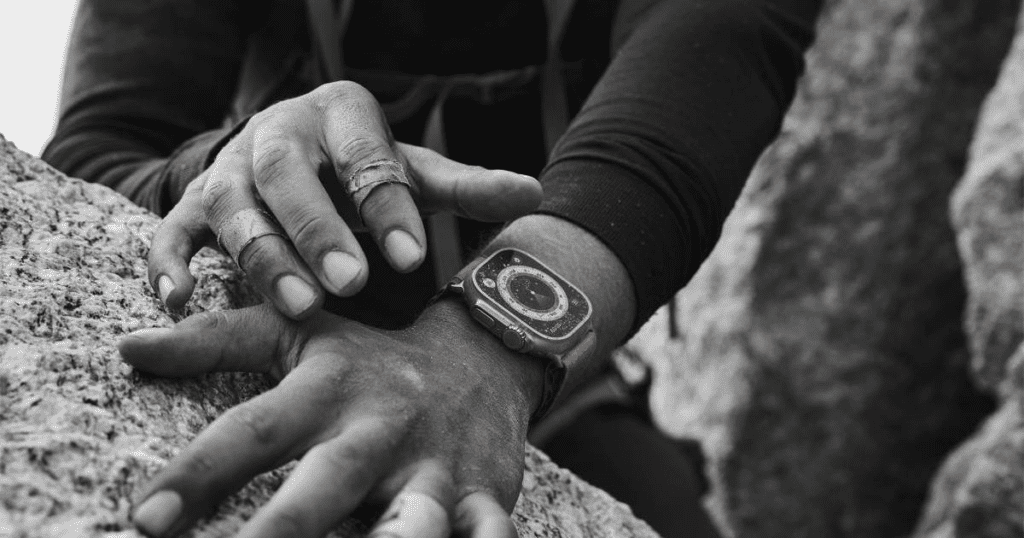 Apple has been working on micro-LED for years, and we may finally see this technology being implemented on the 2024’s Apple Watch Ultra. Interestingly, it will also serve as a good starting point for the micro-LED tech. The tiny display (if you compare it with a smartphone one) will cost less and will allow Apple to mature the tech even more. In the future, we expect the micro-LED tech to arrive on iPads and even iPhones.

For now, the exact specifications of the Apple Watch Ultra 3, or Watch Ultra 2024 are unclear. Before that, we expect a new Ultra model to arrive later this year. However, time will tell, if Apple will have an annual release schedule for the premium Watch series. 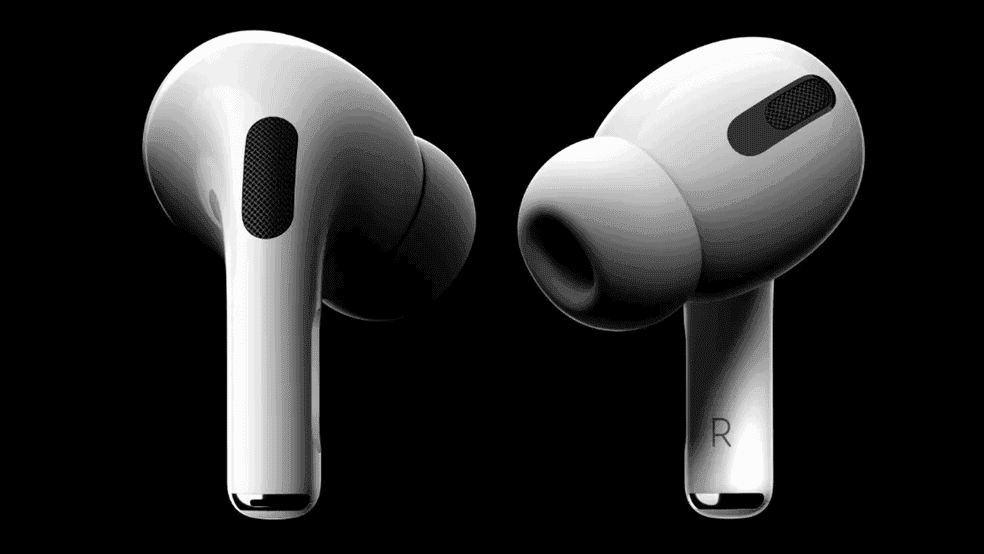 Besides the watch, the report also suggests a new pair of low-end wireless earbuds. These earbuds are rumored to come with the AirPods Lite moniker. Unfortunately, this is everything we know about them. We expect more details to arrive in due time.