In a document submitted to an Indian appeals court, Google accuse the Competition Commission of India (CCI) of plagiarism. According to the company, the $160 million fine that the CCI imposed on the company was “copied” from the decision of the European Commission (EC). The company is therefore asking the appeal court to revoke the ruling. In October last year, India’s CCI announced a fine of 13.38 billion rupees (about 161.95 million U.S. dollars) on Google. The fine is for its anti-competitive behavior as it relates to its Android mobile devices. In addition, the CCI requires that the company refrain from offering any incentives to mobile phone makers to exclusively pre-install its’s search service. 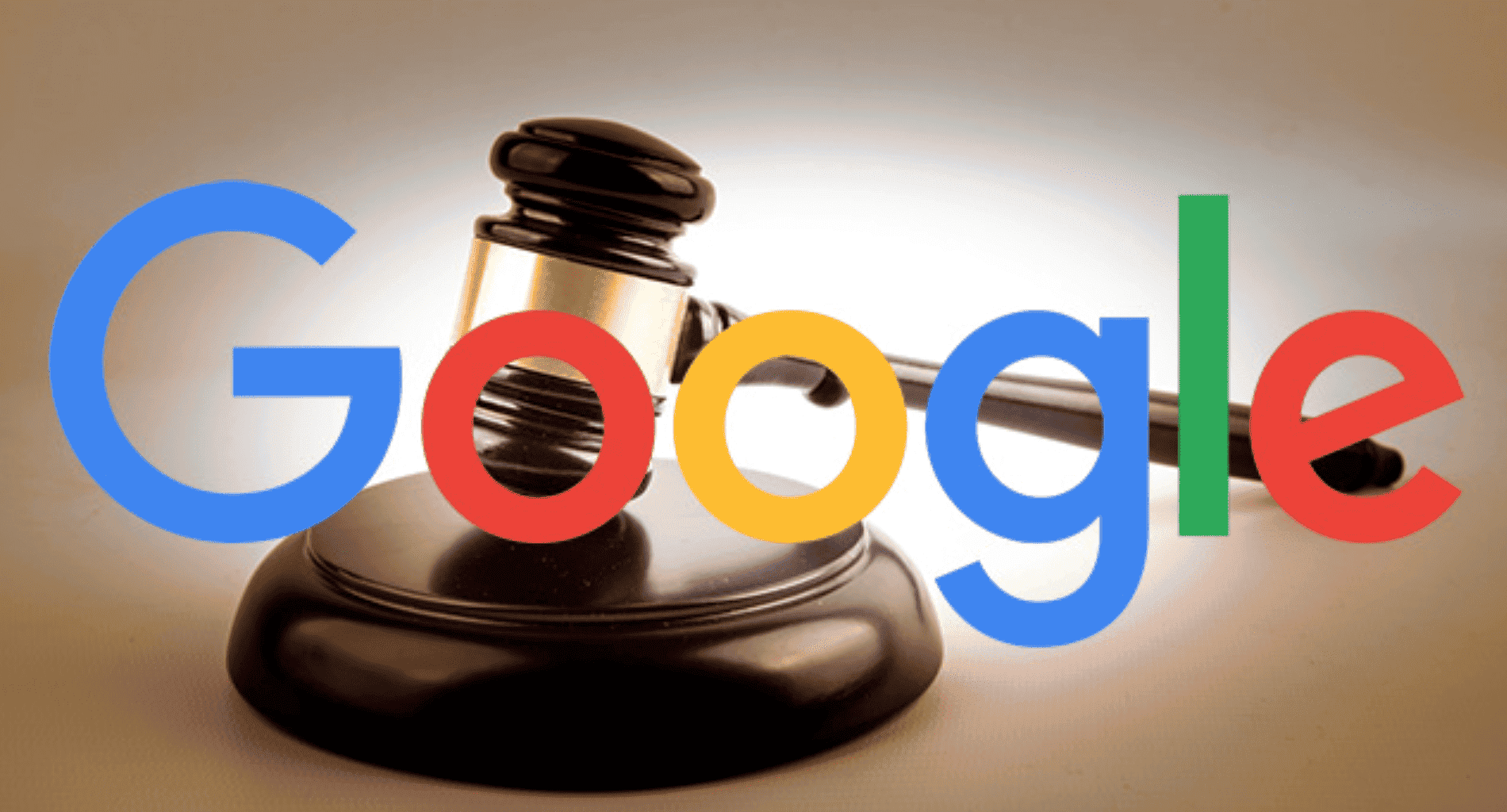 In this regard, the company said late last month that it would appeal the ruling of the Indian CCI. Now, it is alleging in its appeal filing that the CCI’s investigative arm largely copied the EC’s decision. Google claims that the CCI draws evidence from Europe that has not been substantiated in India.

Google said in the appeal document: “There were more than 50 plagiarisms before and after, and in some cases verbatim plagiarism. Therefore, CCI India failed to conduct a fair, balanced and reasonable investigation. In fact, our mobile app distribution practices are Pro-competitive, not unfair and exclusive.”

As early as 2018, the EU imposed an antitrust fine of 4.3 billion euros (about $4.5 billion) on Google. The reason is that Google, with its top position in the Internet search market, has made some illegal restrictions on Android devices and mobile operators. Last December, the company appealed to the European Supreme Court.

Read Also:  Google will convert an Android phone into a USB webcam 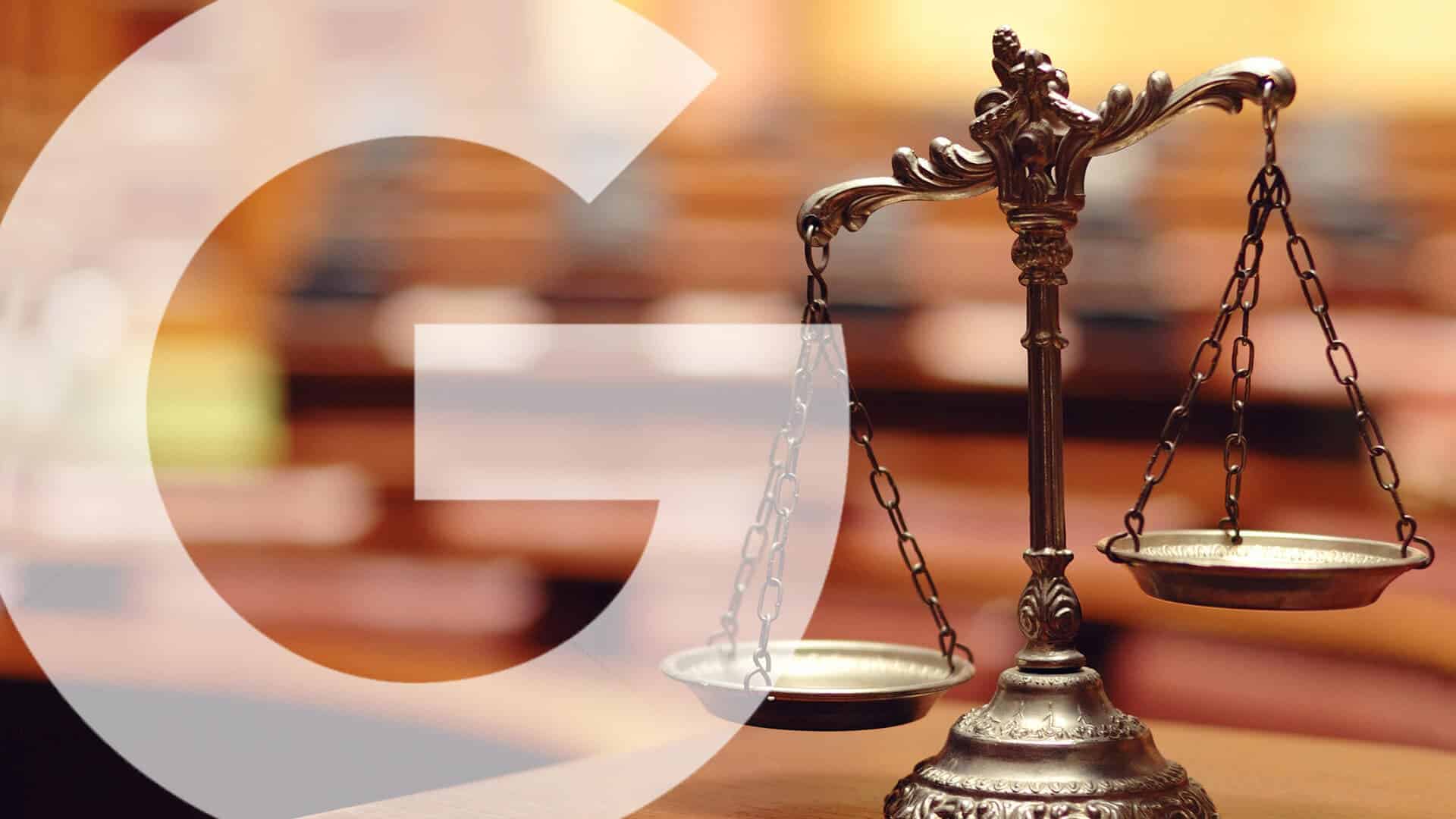 It said in a statement that it appealed the CCI ruling because it was a major setback for Google’s Indian users and businesses. Google asked the court to overturn CCI’s fine decision. The case will be due for a hearing later today.

In another case, Google also launched an appeal on a fine from India’s CCI. After the Android fine, the CCI slammed another 9.36 billion rupees ($113 million) antitrust fine on Google in October last year. The CCI claims that this fine on Google is due to the finding that the company abuses its top position in the app store market to promote its own payment system.

Previous iOS may allow app sideloading but can users pay the price?

Next MIUI 14 has been upgraded - adding huge improvements