Chinese brand, Xiaomi, put in a lot of work on its Android skin to make it smoother and better for users. The MIUI system is Xiaomi’s Android skin and it is one of the most decent out there. While some may argue, the company has millions of decent MIUI users that do not want anything short of the MIUI system. At the Xiaomi 13 press conference, the much-anticipated MIUI 14 was also officially released. The new MIUI 14 not only improve the system fluency, it also brings a brand new design in terms of UI vision. For example, new large icons, large folders, desktop pets, etc., bring some freshness to users. 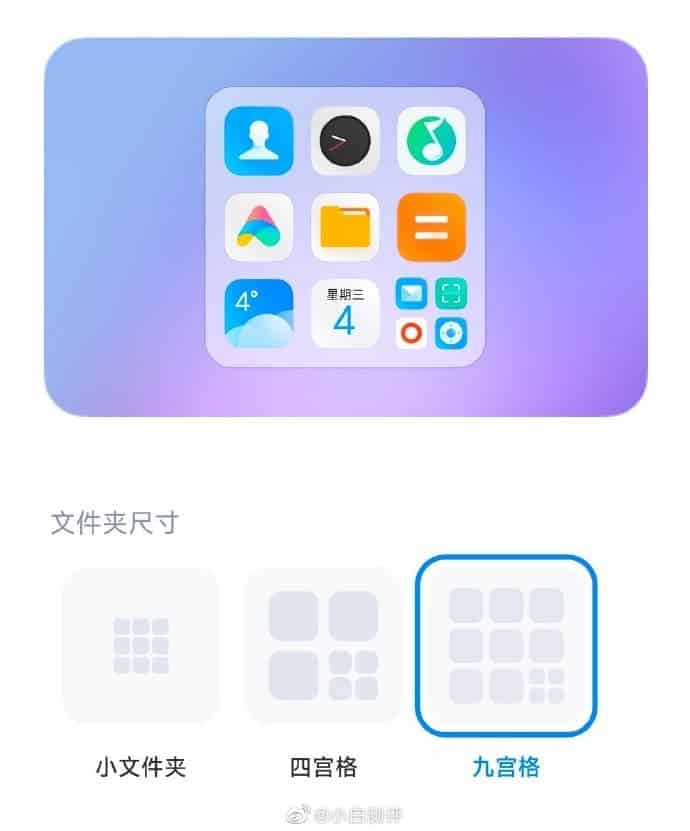 However, it is good to note that there were some issues in the design logic of the large folder of MIUI 14. The entire folder occupies the positions of four icons. But there are only three apps that can be opened by clicking directly. For the other apps, users will have to click them after opening the folder.

Fortunately, MIUI has always been a system that cares about user experience and feedback. According to recent feedback reports, Xiaomi has now added some fixes in the latest beta version. The large file folder is now available for more apps (Jiugongge version) and users can click them directly. 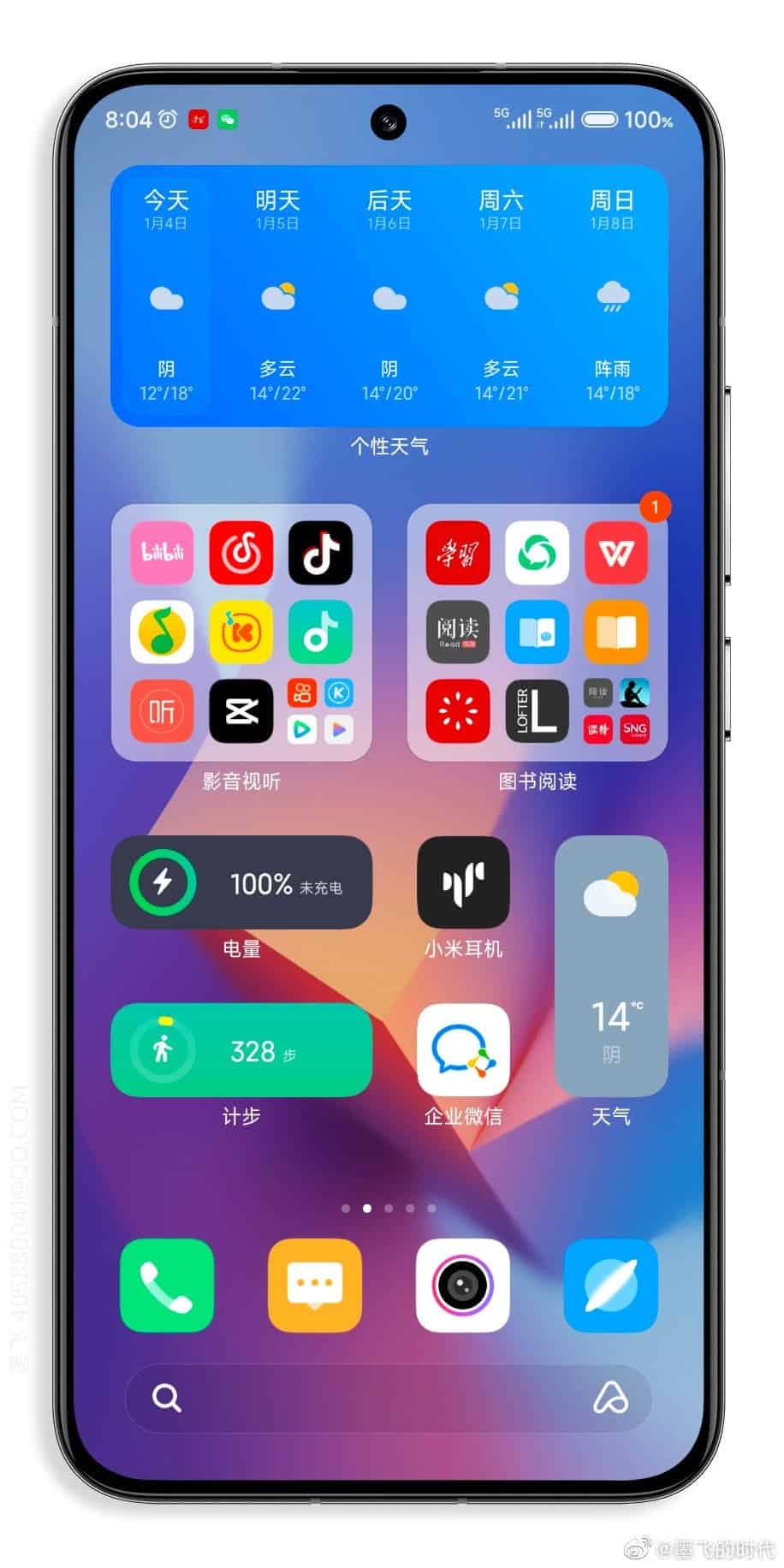 Users who are not internal test users can also update the system desktop to version 4.39.9.5963-01031422. Some users have extracted the installation package, and you can search and use it yourself.

After the update, you can choose the Jiugongge app and there are 8 icons that can be opened directly by clicking on the original four icons. You can also set up a smart display. The system will automatically learn the user’s usage habits to sort, and intelligently recommend exposed apps. This feature first appeared on Huawei’s HarmonyOS. Although the design idea is very simple, it greatly improves the user experience. At present, it has been basically popularized by Chinese Android systems.

Next Pixel 7a: Hands-On Images Leaked!