Samsung is reportedly working on multiple A-series phones this year. Each of them is targeted at specific markets. We have speculated that the Galaxy A14 5G, Galaxy A54 5G, and Galaxy A34 5G are pretty close to their launch. And now that the specifications of the Galaxy A34 have just leaked, you can expect it to debut sometime later this month.

Now, from the leaked specifications, the A34 does not seem like a low-tier mid-ranger at all. In fact, according to us, we think that it will appeal to a large market. Think otherwise? Look at the specifications that just got leaked!

Rumored Specifications of the Samsung Galaxy A34 5G

According to a reliable tipster, Yogesh Brar, the Galaxy A34 will come with an AMOLED display. The tipster said that the screen would offer an FHD+ resolution and sport a 90 Hz refresh rate. Yogesh Brar also stated that there would be an under-display fingerprint scanner.

The device will come with a 13 MP selfie camera on the front. And on the back, it is expected to come with a 48 MP OIS-enabled primary shooter. An 8 MP ultra-wide lens and a 5 MP micro camera will accompany the primary sensor. 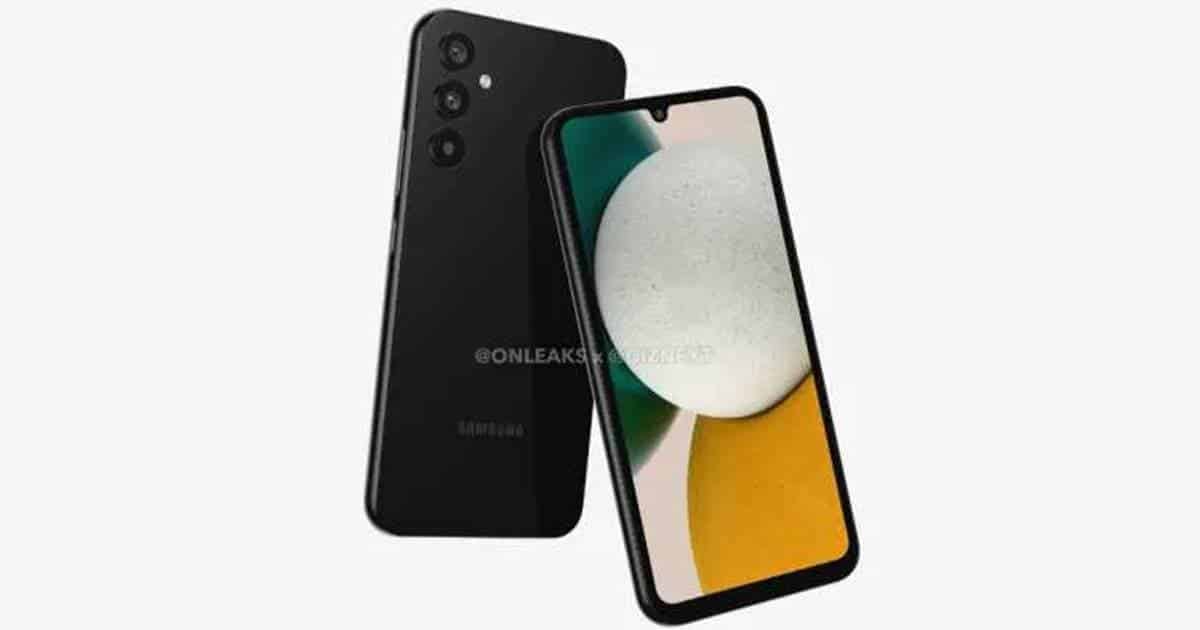 Other than that, the Galaxy A34 5G is tipped to come with a 5000 mAh battery that will support 25W fast charging. And most importantly, it will feature an IP67 waterproof and dustproof rating.

Overall, the specifications of the device look pretty great on paper. And if Samsung launches it at an attractive price (expected at $299 or ₹24,999), it will surely see huge sales.