Despite the historic fall of Tesla shares in 2022, with a total devaluation of 70% YoY, and the deliveries below the forecasts, Elon Musk’s companies, apparently, are still attractive. SpaceX, the reusable rocket manufacturer and satellite internet company, is raising a total of $750 million in a new round of investments.

SpaceX is on the right track

The info comes from CNBC which cites an e-mail sent to possible investors SpaceX. According to them, Andreessen Horowitz (also known as A16z) probably will lead the new round of funding. This won’t be the first partnership. The A16z also participated in Elon Musk’s aggressive takeover of Twitter. The $44 billion deal closed at the end of October 2022. Since then, the executive has been surrounded by controversies with the changes in Twitter. Most analysts blame Twitter’s episode as the big culprit for Tesla’s losses. 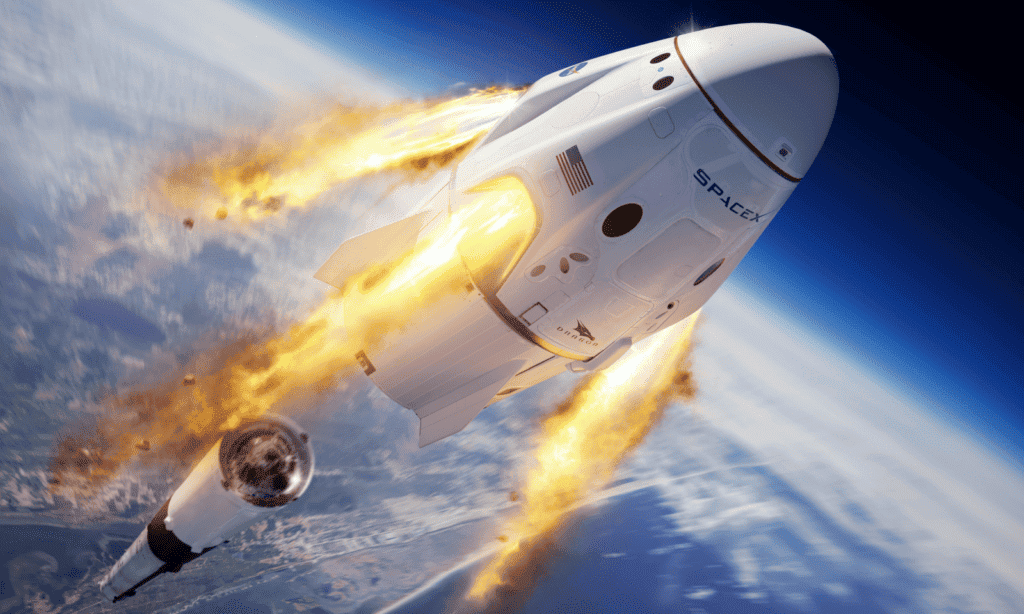 Neither SpaceX nor A16z have commented on the new report. Back in the last month, Bloomberg reported that, for the first time, SpaceX was allowing the sale of shares for $77. It would put the company’s value close to $140 billion. The company raised more than $2 billion in 2022, including a round of $250 million in July. It was evaluated at $127 billion back in May.

In 2022, SpaceX crossed a lot of milestones. It launched more than 60 reusable rockets through the Falcon program. However, it also suffered from delays in its Starship program, which was part of NASA’s effort to send a new mission to the Moon. On the positive side, the company’s internet service, Starlink, crossed 1 million active users. Moreover, Starlink played a big role in the war between Ukraine and Russia. In a show of commitment to Ukraine, Elon Musk sent some satellites over to Ukraine to cover the country’s loss of communication systems.

Right now, SpaceX is focused on the development of new vehicles such as the Starship and Super Heavy. For now, we don’t know when SpaceX will push these vehicles to the next step of the program. The second phase involves a launch test. As per CNBC, NASA is also considering if SpaceX can help them to rescue residents of the ISS, including one astronaut and two cosmonauts from Russia. 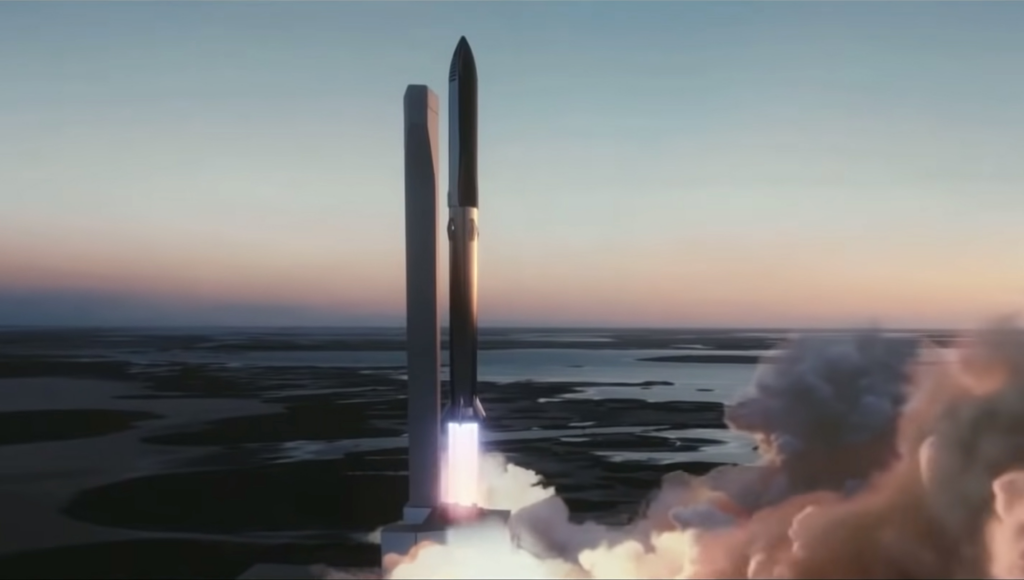 We expect SpaceX to reach new milestones in 2023. Meanwhile, we are curious to see how Musk will bring Tesla back to its glorious position. Right now, the executive seems to be busy with Twitter, even if that means losing a lot of money in the process.