The number of new mobile phones in the market has really increased significantly. But for some users, a brand or a model with a certain standard gets more attention than others. Take cost-effective mobile phones as an example. In today’s mobile phone market, many users support and recognize it. At the moment, more brands now consider cost when working on their mobile phones. After the official release of the Redmi K60, it has indeed attracted the attention of many users. However, there are a few people who feel that this device is not as worth buying as the Redmi K50 Extreme Edition. 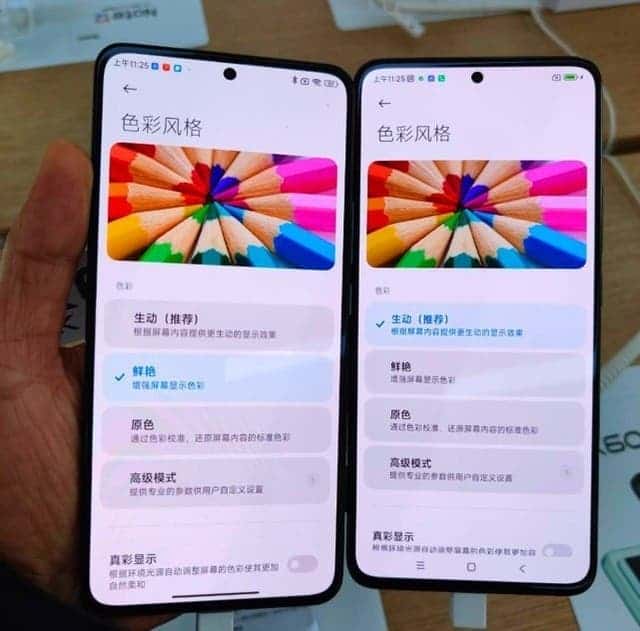 First of all, there is indeed some gap between the hardware of the Redmi K60 and Redmi K50 Extreme Edition. To be honest, the most controversial part of these two products is the problem with the processor. Many users feel that the low-frequency version of the Snapdragon 8+ Gen 1 processor on the Redmi K60 really has no way to compare with the full-blooded version of the Redmi K50 Extreme Edition.

This is true. If you consider the ultimate performance, the advantages of the Redmi K50 Extreme Edition are indeed very obvious. Even if the Redmi K60 has the advantage of a very violent engine, there will still be some gaps. But this gap will not be particularly large, at least when running mainstream games. It is difficult to see the difference between the products, which is also a normal thing. 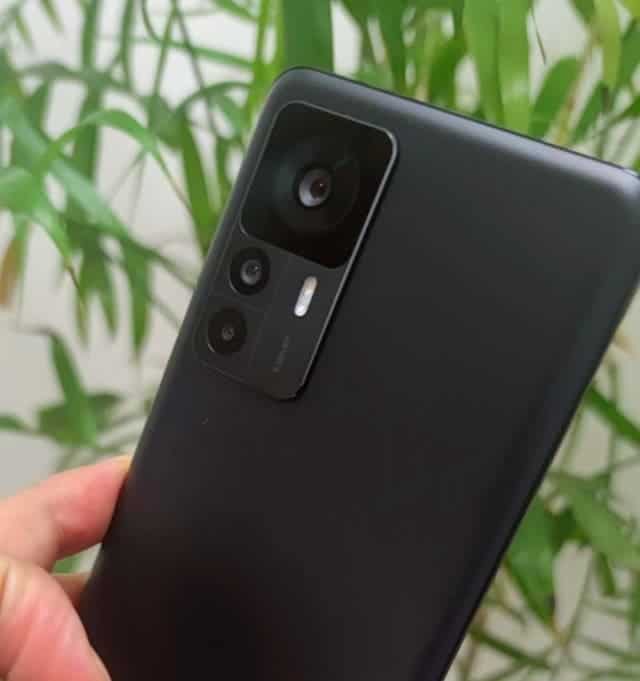 For gamers, the competition value of the Redmi K50 Extreme Edition may be slightly higher. However, the Redmi K60’s performance improvement in terms of gaming is not also poor. In fact, only professional gamers may notice the difference.

Looking at the peripherals of the Redmi K60 and Redmi K50 Extreme Edition, there is still not a big gap between the two. From the screen point of view, both mobile phones come with a 6.67-inch OLED center punch-hole straight display. These displays also support a 120Hz refresh rate as well as 1920Hz high-frequency PWM dimming. The only difference between the displays is that the Redmi K50 Extreme Edition screen is 1.5K, while the Redmi K60 has a 2K resolution. Although they are all Chinese screens, the effect brought by the new device is better with a brightness of 1400 nits. 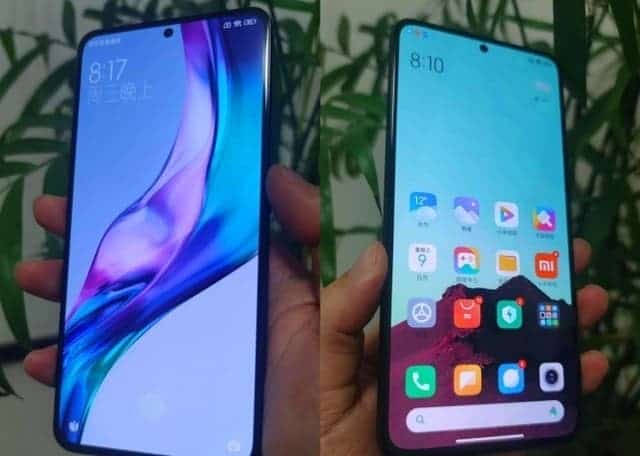 From a practical point of view, the resolution of the Redmi K50 Extreme is sufficient. The power consumption is slightly lower, and the cost performance is high. If it is from the pursuit of the ultimate experience, the screen of the Redmi K60 is obviously better. 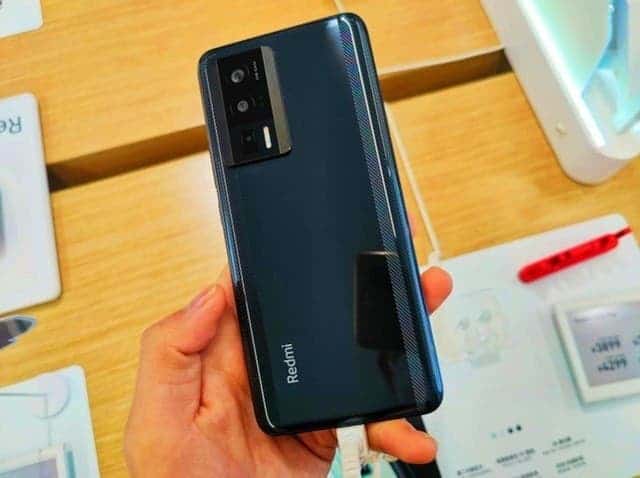 In terms of the software, there is no big difference between these devices. They both support upgrading to the MIUI 14 system and there will be no problems with the fluency of daily use. As for features such as NFC, infrared remote control, dual speakers, and X-axis motor, they are also standard configurations. These features are key to promoting user experience and both mobile phones have them. 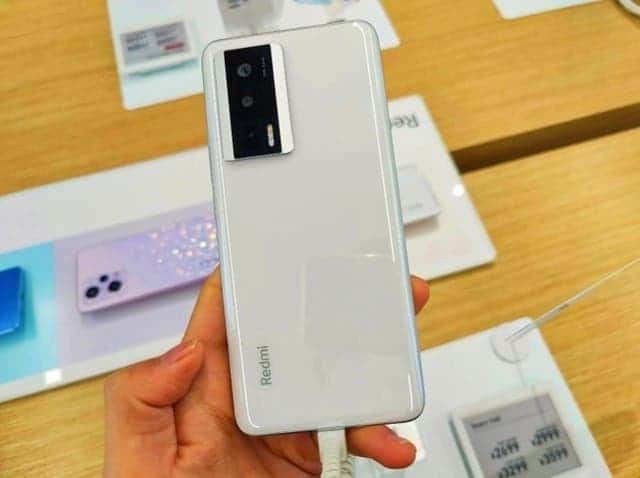 In other words, if you like high-cost performance, you can consider the Redmi K50 Extreme Edition. For users who like high-resolution and wireless charging, the Redmi K60 is also a very good choice.

Which of these devices will you consider? Let us know your choice in the comment section below