When it comes to monitors, CES is always a fun event for people who like technology, and this year was no different. Everyone could find something they liked at CES 2023, from high-resolution screens to new designs and features. In this article, we’ll take a closer look at some of the show’s most interesting monitors, like the Samsung ViewFinity S9 5K, the Dell UltraSharp 6K, the Asus ProArt Display OLED PA32DCM, the Lenovo ThinkVision mini-LED monitors, and the Asus ZenScreen M16QHG.

Discovering the Hottest Monitors of CES 2023

Let’s start with ViewFinity 5K and keep reading to know more about the best monitors from CES 2023. 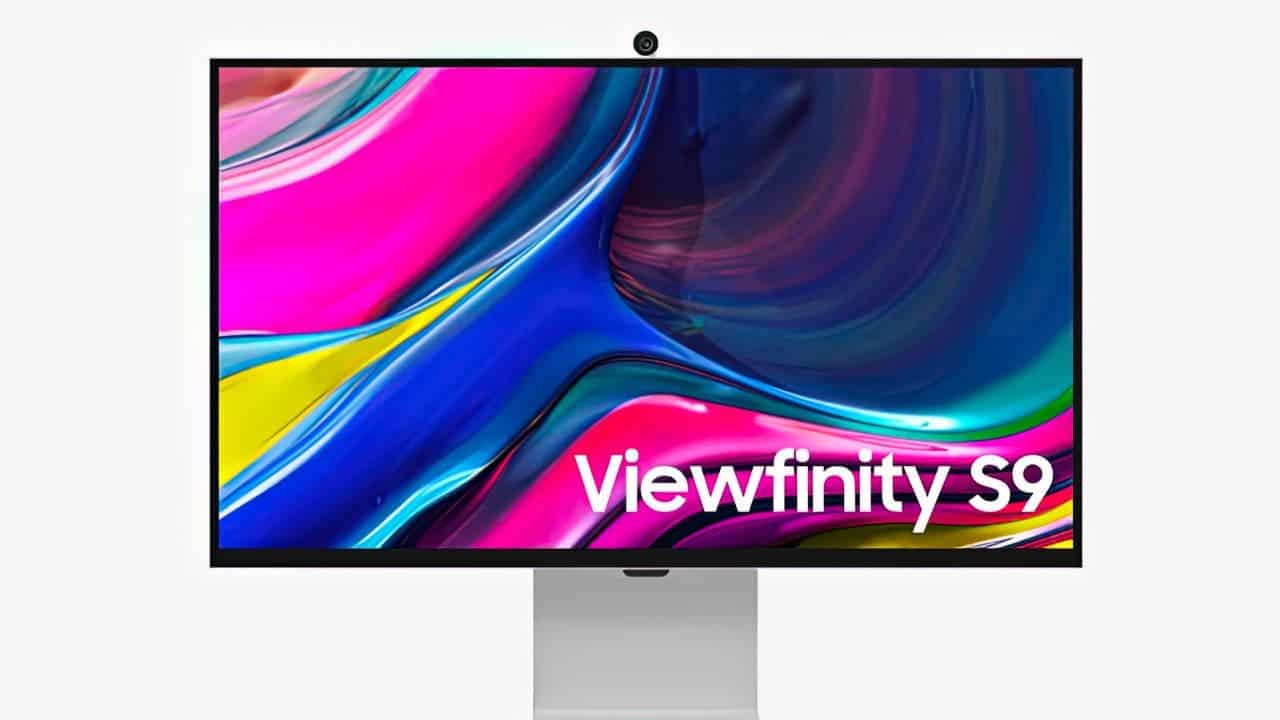 The Samsung ViewFinity S9 5K comes first. This 27-inch monster has a 5K resolution and 218 PPI of pixel density. It competes directly with Apple’s Studio Display but has a few extra features. For one, you don’t have to pay extra for a matte finish, and it’s likely cheaper than what Apple offers. Plus, it comes with Samsung’s TV operating system, which gives you access to the Samsung Gaming Hub, streaming apps, and even a remote desktop. 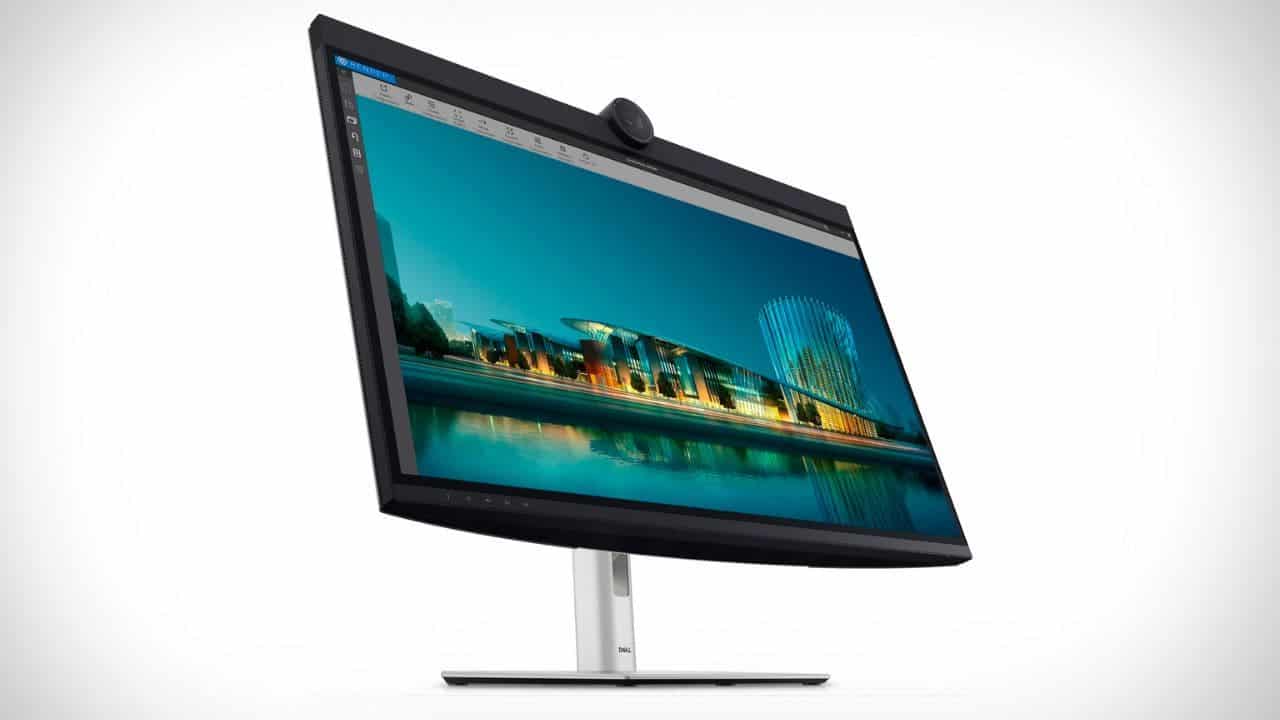 The Dell UltraSharp 6K comes next. This huge 32-inch screen has a pixel density of 223 PPI and a resolution of 6K. Dell says it wanted to make a desktop monitor with the same pixels as a high-end laptop screen while still giving creators accurate colors. You might not be blown away by the contrast or HDR, but the resolution will. It has almost twice as many pixels as a 32-inch 4K display. It also has a built-in 4K webcam and a USB hub that you can flip down. 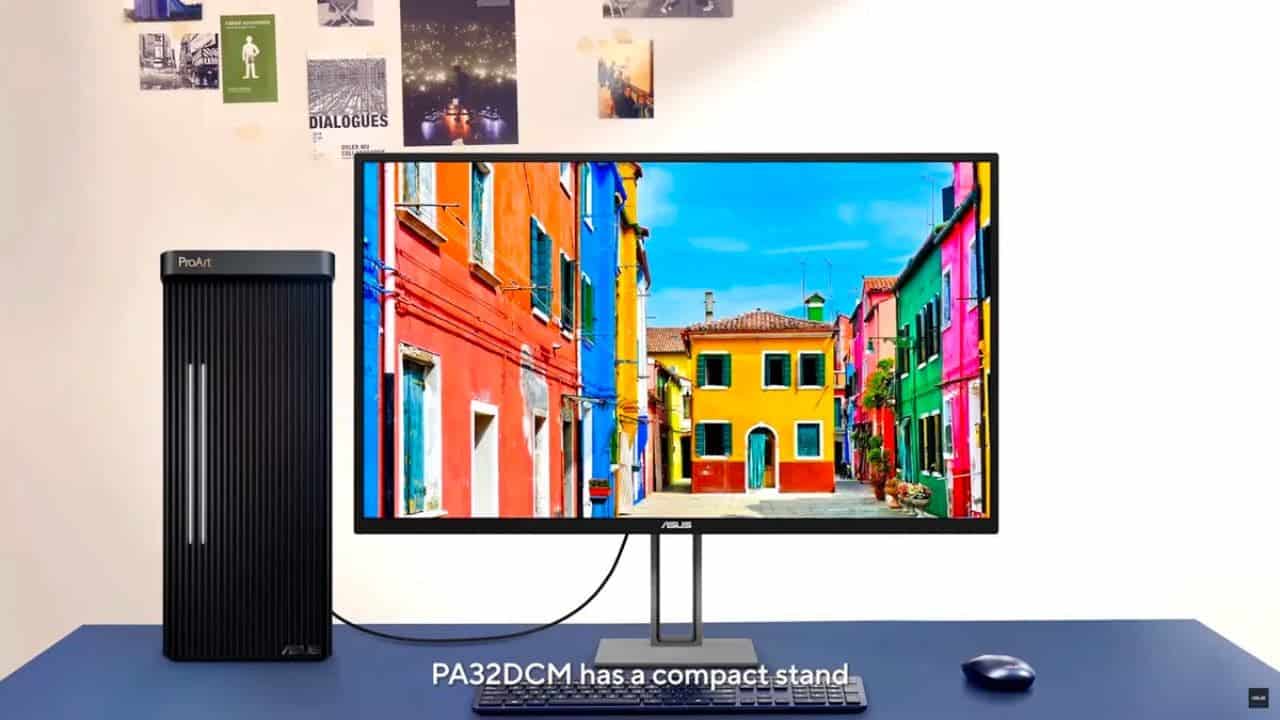 The ProArt Display OLED PA32DCM is another great product from Asus. It has an actual RGB OLED panel and a response time of 0.1 milliseconds. It is a 32-inch 4K monitor. ProArt Display has 10-bit color, covers 99% of the sRGB color space, and has hardware calibration to ensure the correct colors. The stand is also a standout feature. It’s small and thin so that you can put the monitor anywhere. Also, Asus includes a clip that goes over the top of a cubicle and solves the problem of how to mount a monitor without an arm. 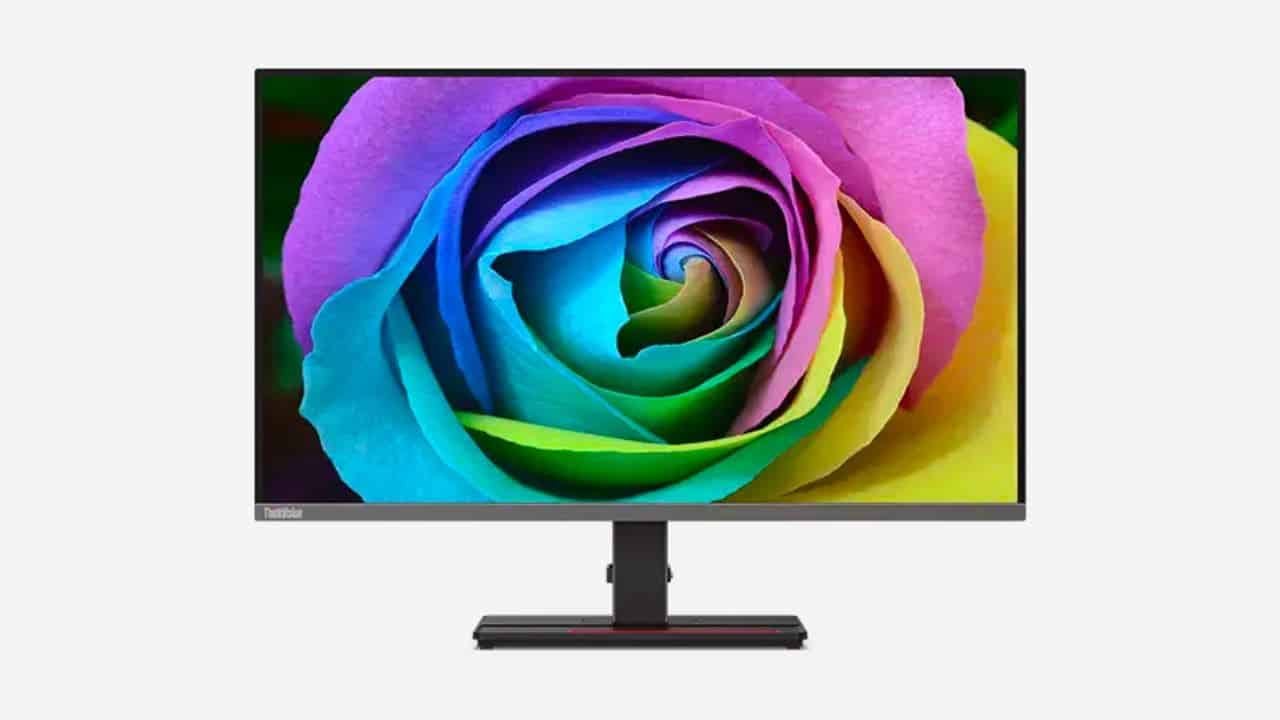 You should also check out the ThinkVision mini-LED monitors from Lenovo. There are 27-inch and 31.5-inch versions of these monitors. They have a mini-LED backlight with a peak brightness of 1,200 nits and 1,152 local dimming zones. They can send up to 140 watts of power through USB-C and are compatible with USB4. What’s the best? They cost a lot less than the models that came before them, with prices starting at about $1,500. 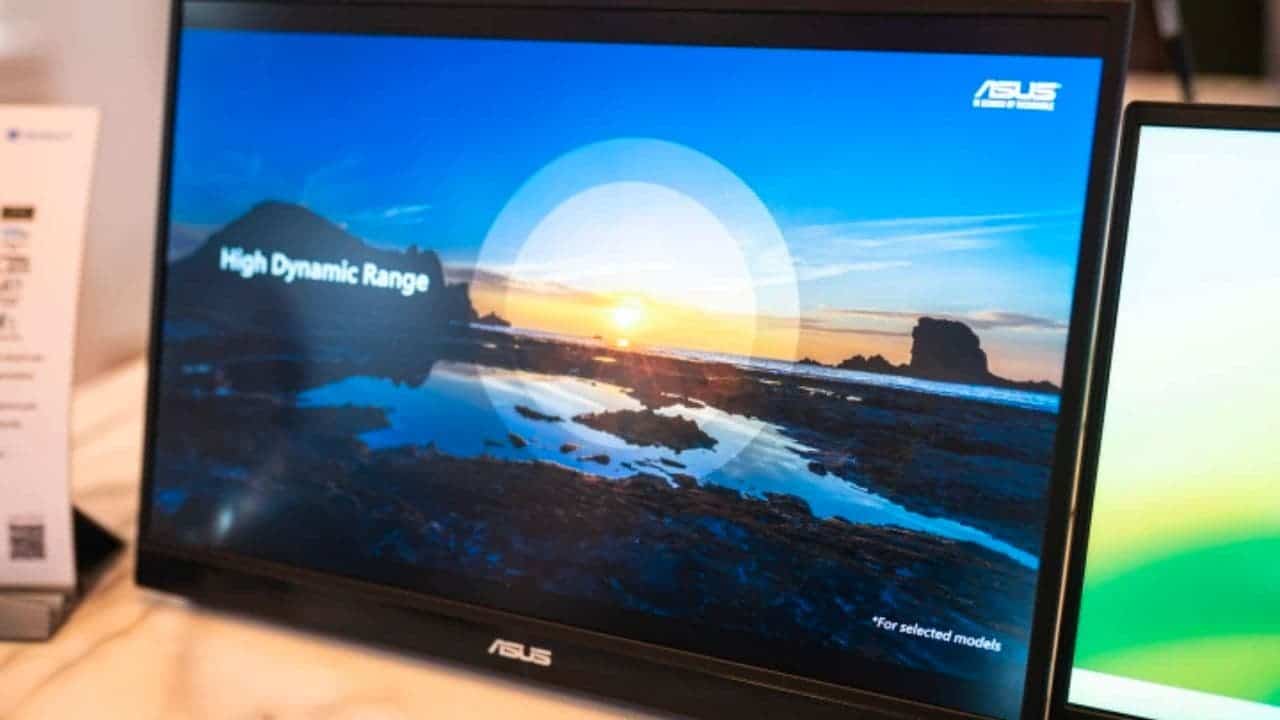 The Asus ZenScreen M16QHG is last but not least. It is a 16-inch portable screen that is only 8mm thick and has a 1080p resolution. It has a 7,800mAh battery built-in and works with USB-C Power Delivery. It’s the best way to play games on the go or connect your phone to a bigger screen.

So there you have it, folks: the best monitors shown so far at CES 2023. With features like built-in webcams and portable designs, these monitors have something for everyone. They have high resolutions, good color accuracy, and innovative features like webcams. If you are a gamer, a creator, or want a high-quality display, these monitors from Samsung, Dell, Asus, and Lenovo are sure to have something for you.

Next Qualcomm Snapdragon Satellite for Android arrives to beat Apple