We’ve been seeing rumors about the iPhone 4 SE for quite some time. These rumors started to appear shortly after the launch of the iPhone SE 3. The device would finally introduce the new design (maybe not so new considering it was introduced in 2017) language with a notch to the SE series. More than that, it was reportedly based on the very successful iPhone XR. The rumors have been pointing to the usual bi-annual schedule for the SE series, but now it seems that Apple is killing the iPhone 4 SE for good. According to the reliable analyst Ming-Chi Kuo, there won’t be a fourth-generation iPhone SE in 2024. The brand already informed its suppliers.

Worth noting, that the analyst was pointing to a cancelation or postponement before. Now, he has pretty sure that the iPhone 4 SE is dead for good. In a post to Medium, Ming-Chi Kuo states that Apple was planning to launch its first in-house 5G chip with the iPhone SE 4. However, this is no longer in the plans as the device is gone. As a result, the company will still rely on Qualcomm 5G chips for 2024. The alleged iPhone 16 series will still use the Qualcomm 5G modems. 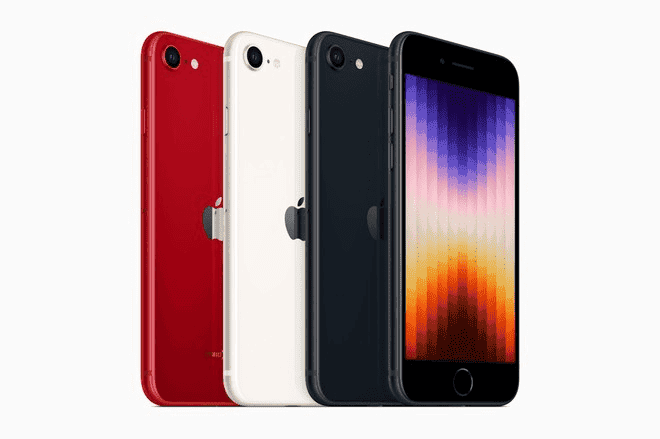 Apple was planning to test the 5G chip in the iPhone SE 4 before making it available with the main lineup. The company would use this smaller release to make sure its 5G chips would be competitive enough to replace Qualcomm in the iPhone 16, or 17 series. It’s natural for a giant like Apple to play a safe game with these new releases. It is concerned about the performance of its 5G modem.

Without the iPhone 4 SE, we don’t know exactly when the brand plans to introduce its own 5G. Also, it’s unclear whether this is the end of the SE series or just a pause. We can set things in stone right now. After all, the SE series never had a clear release schedule. To recall, the first iPhone SE is from 2016. After four years, Apple decided to revisit the series with the launch of the iPhone SE 2020. In the last year, we saw the launch of the iPhone SE 5G, or iPhone SE 3, the first one with 5G connectivity. The company never announced an official release schedule for the SE series. So, we can still expect an iPhone SE 4, but not in 2024.

According to rumors, Apple may cut the price of the iPhone 15 and iPhone 15 Plus to make the devices more attractive. If that is the case, then the iPhone 15 may be a good replacement for the SE in 2024.

Next U.S Nuclear Scientists Under the Radar of Russian Hackers