Chinese manufacturing giant, Huawei, is doing all it can to return back to its regular sales of mobile phones. Since the ban on Huawei, the company has been very slow in releasing mobile phones. However, there are reports that it has now overcome all the obstacles and is set to return to its normal mobile phone release schedule. In October last year, there were reports that a new 5G model from Huawei with the designation “NOH-AN80” entered the network certification database. At that time, there were also rumours that “Huawei 5G is back.” It is a new model, but part of the info about the old model has been changed. Could this be the Huawei Mate 40E Pro non-Leica version? 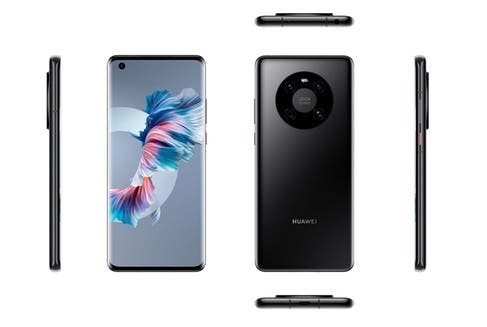 Today, reports from a popular Weibo tech blogger, “Uncle Kanshan” claims that NOH-AN80 is now in Huawei’s listing and it will start supply soon. The name of this model is the Huawei Mate 40E Pro but not a Leica version. Except for the Leica Logo, everything else is the same as the regular version. To put it simply, the new version of Huawei Mate 40E Pro is a new model that has cut off Leica.

In terms of core specs, Huawei Mate 40E Pro comes with the Kirin 9000L 6-core chip, using 5nm process technology. The chip has 2 GPUs, 2 CPUs, and 1 large NPU less than Kirin 9000. It is understood that Huawei has also launched the Huawei P50 series without the Leica logo before. 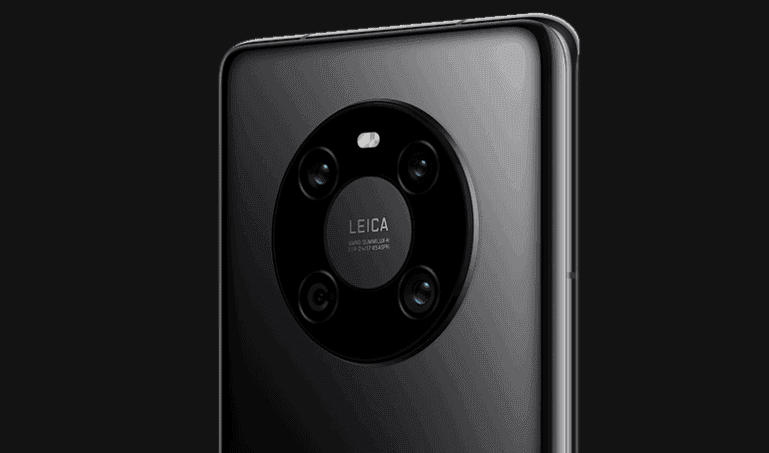 It is important to note that the deal between Huawei and Leica is now over. The Chinese brand has its own camera brand, XMAGE which it first used in the Huawei Mate 50 series. XMAGE mainly focuses on optical systems, imaging tech, image processing and other fields. The optical system has a number of core techs, such as multi-camera systems, periscope telephoto, free-form surface lenses, etc.

Huawei Might Have a Surprise Reserved for Later This Year