A Google Pixel 6 user reported a suspicious black spot that appeared on his device’s screen on Reddit. The community affirmed that he is not the only one with this problem.

Because of the Google Pixel 6’s unique appearance, extremely bright screen, performance, and excellent energy management, we found it to be exceptionally appealing. Above all, we were astonished by its photographic abilities, which were enhanced by artificial intelligence.

Spirited Cabinet 992, a Reddit user who initially testified about the black disk issue on his smartphone, is unsure of how this occurred. Many people in this chat claim to have observed the same behavior of the Pixel 6 on their device. The spot’s size varies greatly. The circle in the initial post was around a centimeter in diameter, but for one person who has this issue with a Pixel 6 Pro, the spot is no larger than a dot. 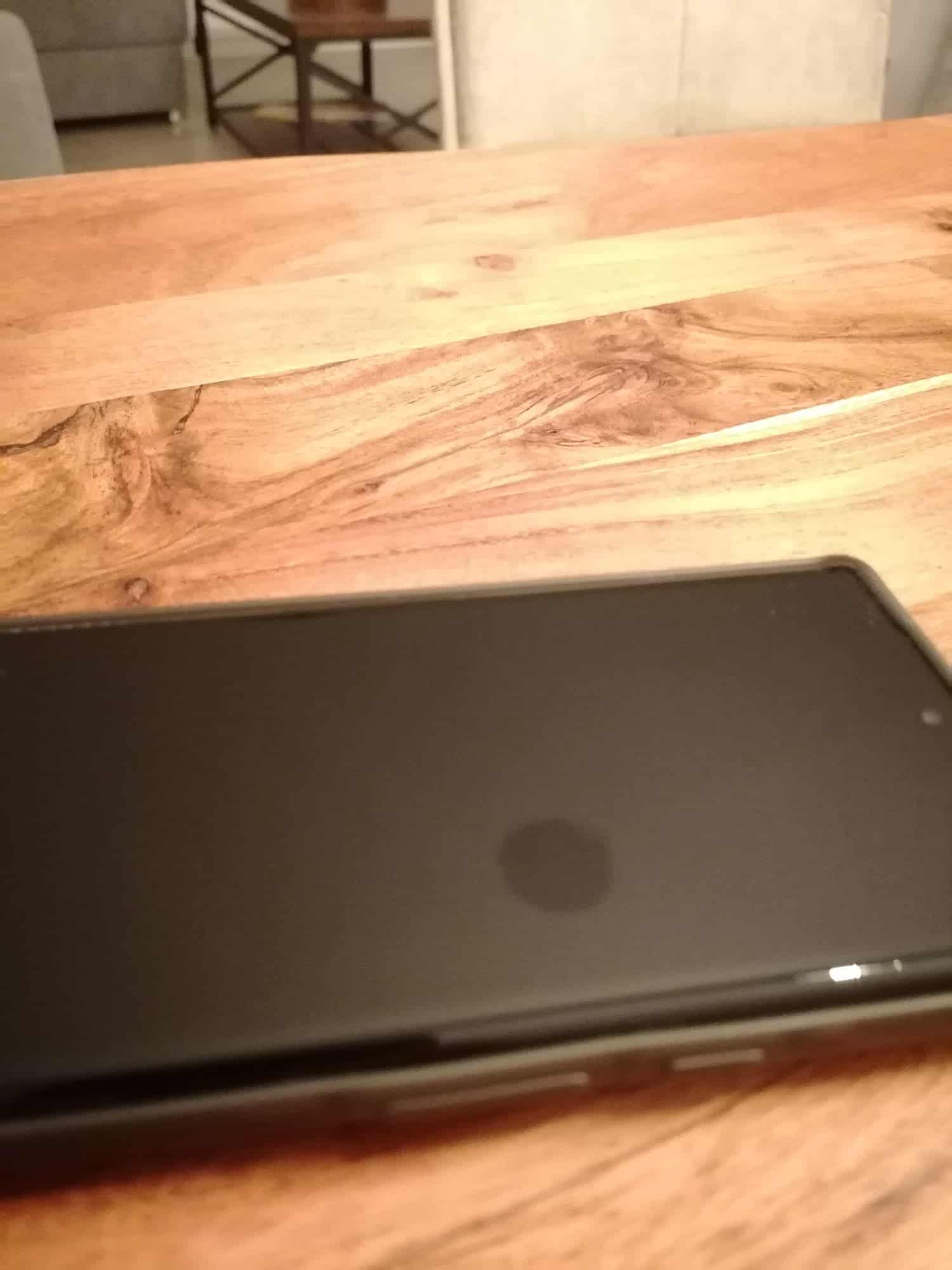 There is much speculation on the cause of the issue. Is it an air bubble or water that has gotten lodged under the screen? Could a drop of lemon juice have caused the stain? We know that citric acid harms the protective coatings of electronics.

Although some Internet users are quite angry due to this. The majority of them claim that this duty is not particularly embarrassing. Therefore it is now difficult to come to a firm judgment. When looking at the Pixel 6 from the front, it is not noticeable when the screen is on. On the other hand, we can see the effect while the screen is off or when looking at the device from the side.

A number of issues have been spotted on the Pixel 6 soon after its debut, but Google has since been able to fix them with updates. The Google Pixel 6 is still an excellent deal if you can find one. Even with the introduction of the Pixel 6a, Pixel 7, and Pixel 7 Pro.

Next Students no longer copy: they use ChatGPT