Based on the findings of the fourth quarter of 2022, the team behind the well-known AnTuTu benchmark revealed intriguing facts on current trends in the smartphone market and user preferences.

The importance of the quarterly updated preference lists, compared to the monthly lists, is to comprehend the current evolution of Android phones and to use this information as a reference to determine recent trends in smartphones. Although the makers of mobile phones play a role in determining the path of development, users ultimately have the final say.

Based on the AnTuTu data, they created the user preference ranking list for the fourth quarter of 2022. Which mobile devices do AnTuTu users prefer? Look at the rankings below.

AnTuTu analysts claim that features that were previously only found in flagship smartphones, such 12 GB of RAM and 512 GB of internal flash memory, are increasingly gaining popularity across all smartphone models. 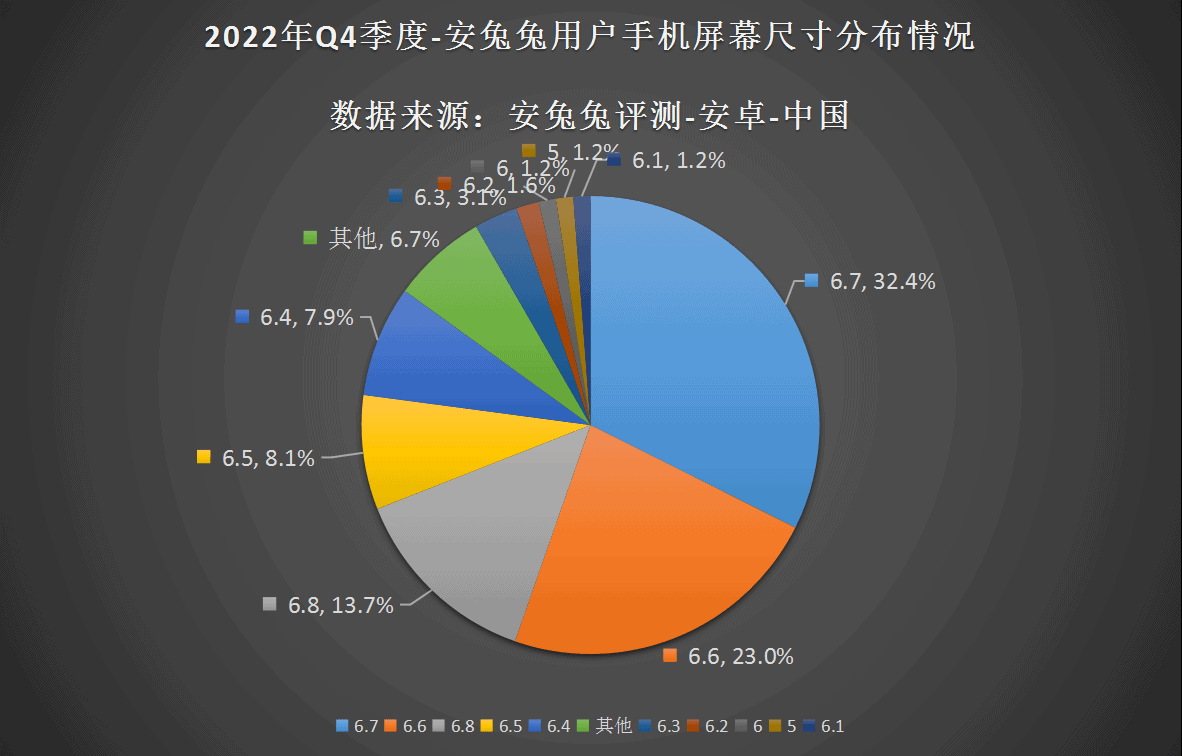 Although 60Hz may appear old in a time when 120Hz refresh rates are virtually always seen in new phones. 60Hz is still the most popular on Android, accounting for about 48% of the market. This, however, is simply a short-term phenomenon because 120Hz is rising and will eventually replace 60Hz.

Qualcomm continues to dominate the CPU market with a 60% share, followed by MediaTek with a 25.3% share. While 4 GB, 6 GB, and 8 GB smartphones are losing market share. Those with 12 GB of RAM are increasing. The most common flash memory size is 256 GB, however there are fewer smartphones with this capacity than there were in the third quarter. While the proportion of devices with 512 GB climbed by 4.2% to account for 11.5% of all devices. 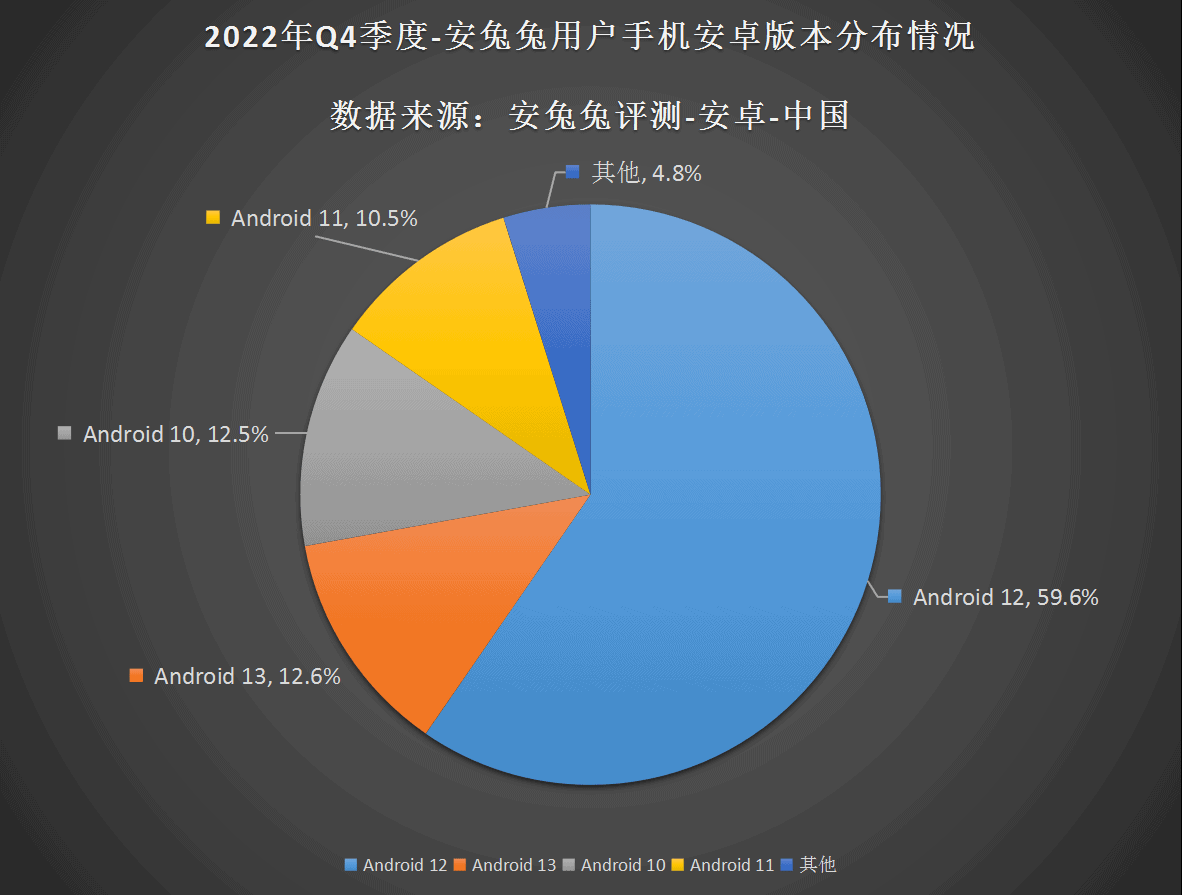 Previous Students no longer copy: they use ChatGPT