YouTube is the oldest video content streaming service. So it will do its best to stay afloat and retain its leading positions in many segments. You might think it has already lost the game to streaming services like Netflix. But The Wall Street Journal reports that it is in talks with various media firms to bring TV shows, movies, and whole TV channels to its platform. Of course, it will be an ad-supported platform. What’s more interesting, it is already testing the idea. If everything goes smoothly, we might see it live as soon as later this year.

By the way, the niche is known as Free Ad-Supported Streaming Television (FAST). So if YouTube comes to the conclusion that it is worth entering this segment, it will become the next member in the saturated industry. For instance, there are giants such as Roku, Fox’s Tubi, and Pluto TV. The latter is owned by Paramount Global. 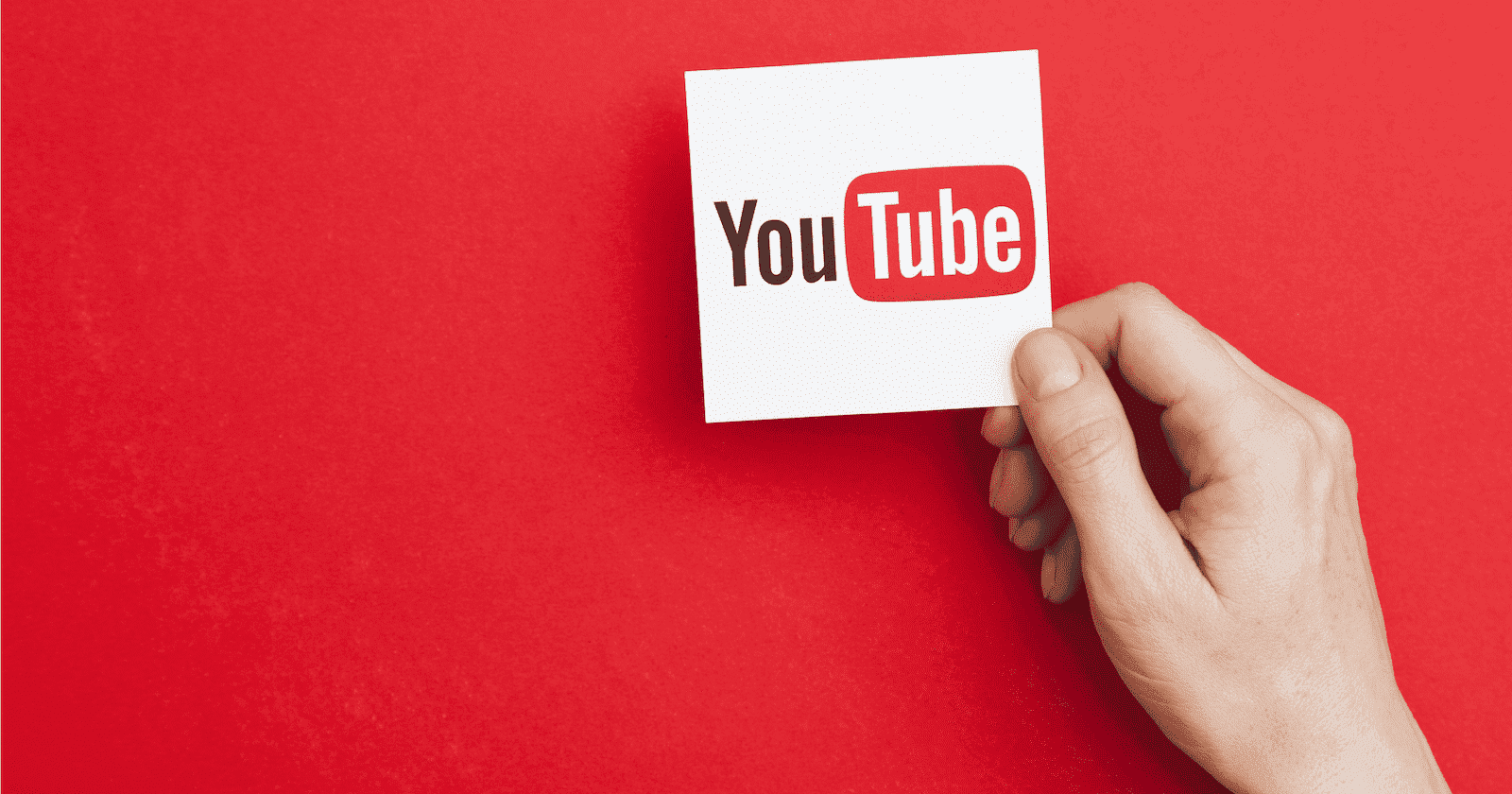 As said, YouTube is currently testing the new service with a small number of users. “We’re always looking for new ways to provide viewers a central destination to more easily find, watch and share the content that matters most to them,” a spokeswoman said. YouTube has launched the test jointly with Lionsgate, A+E Networks, and FilmRise.

Also read: You Can Now Earn Up to $450 Credit From YouTube Tv Referral Program

For those who are unaware, YouTube already offers ad-supported movies. So streaming TV channels is the next logical move by the video content streaming giant.

In fact, YouTube has a huge user base. Plus, it has the biggest share of TV viewing time among streaming services in the US. So once the service goes live, YouTube will have all chances to beat its rivals.

GSMArena thinks that, in the case of successful testing, YouTube might request a 45% cut of the ad revenue. This is what the company deals with content creators.

Next The best social media platforms to use in 2023?

YouTube: a big increase in the number of paid subscribers