Two of the most awaited global version release from Motorola would be the Moto G53 and G73. And the fact that the Moto G53 is already out in China brought us closer to the global launch of both devices.

Well, now, The Tech Outlook has just published an extensive leak of the upcoming devices. And thanks to this massive leak, we got an early look at what the two devices will look like and what they will come with under the hood.

Leaked Specs and Design of the Moto G73

From the leaks, the Moto G73 looks pretty much the same as the current Moto G72. And that confirms that the Moto G73 will come with a body that will be made of plastic. However, that is not a bad thing. A plastic body means that you will not need to worry about shattered back glasses. 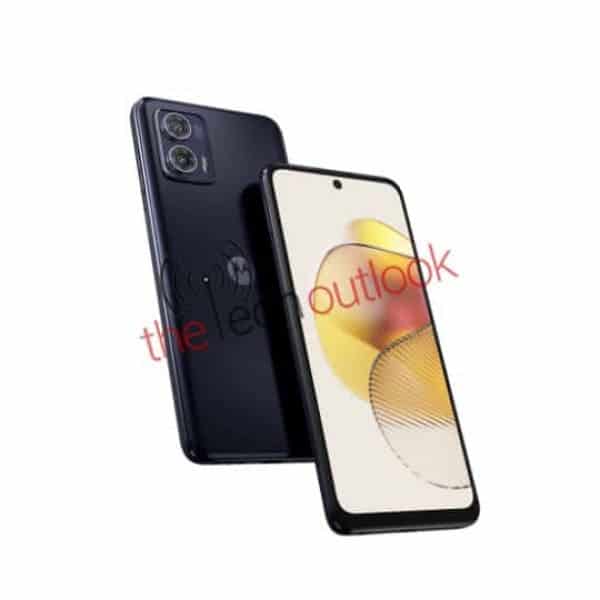 When it comes to the color options, it seems like the featured color of the Moto G73 will be Meteorite Gray. And in terms of hardware, the device is all set to come with a 6.5-inch screen, which will be an IPS LCD panel.

The screen of the Moto G73 is expected to feature a 120Hz refresh rate and feature a 1080p x 2400px resolution. Under the hood, the device will boast a MediTek Dimensity 930 SoC. And the phone will come with either 6 GB or 8 GB of RAM and up to 256GB of expandable internal storage. 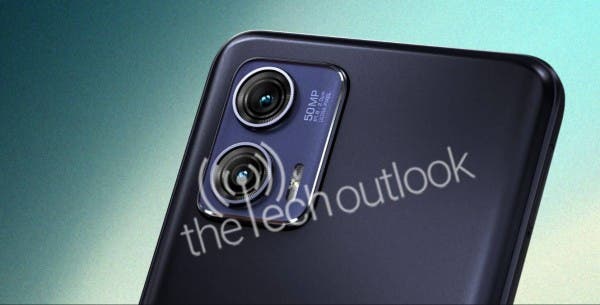 On the back of the device, there are two cameras. Its primary sensor will be a 50 MP sensor, which an 8 MP ultrawide camera will aid. The primary camera of the Moto G73 features an F/1.8 aperture, while the secondary sensor has an F/2.2 aperture. And on the front, you have a 16 MP selfie shooter with an F/2.4 aperture.

A 5000mAh battery will power up the device, which supports charging at a fast 30W rate. And the best part is that the device will come with Android 13 out of the box.

The Moto G53 is the most budget-friendly phone out of the two. And the device adopts a much similar design language. But that doesn’t mean that it comes with low-end specs. Under the hood, you will find a Snapdragon 480+ SoC, which is more than enough to handle all your day-to-day tasks. 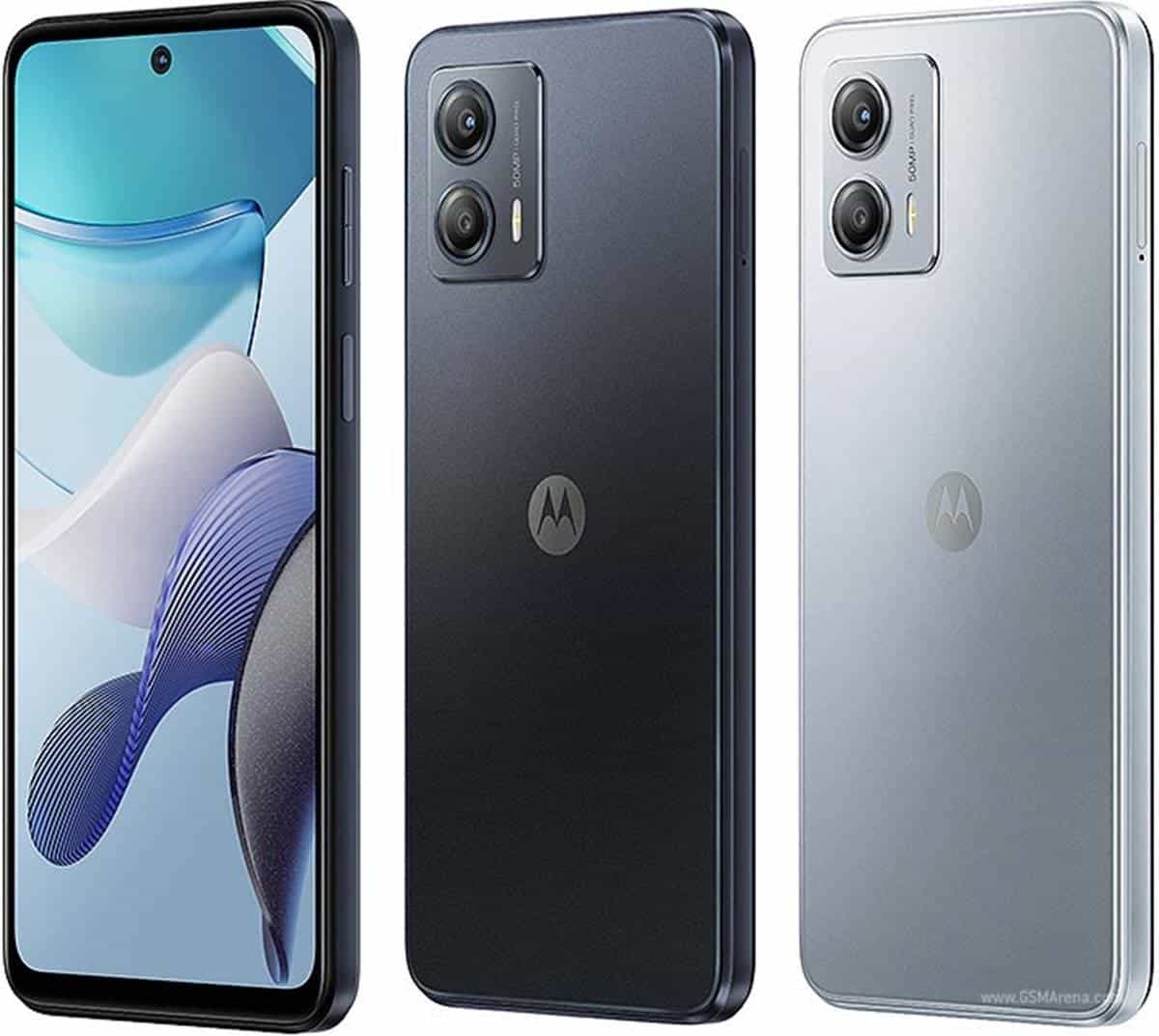 The camera configuration of the Moto G53 is rather modest. It comes with a 50 MP primary shooter that has an F/1.8 aperture. The primary sensor is paired with a 2 MP macro unit. And the front-facing selfie shooter is 8 MP, which has an F/2.0 aperture. 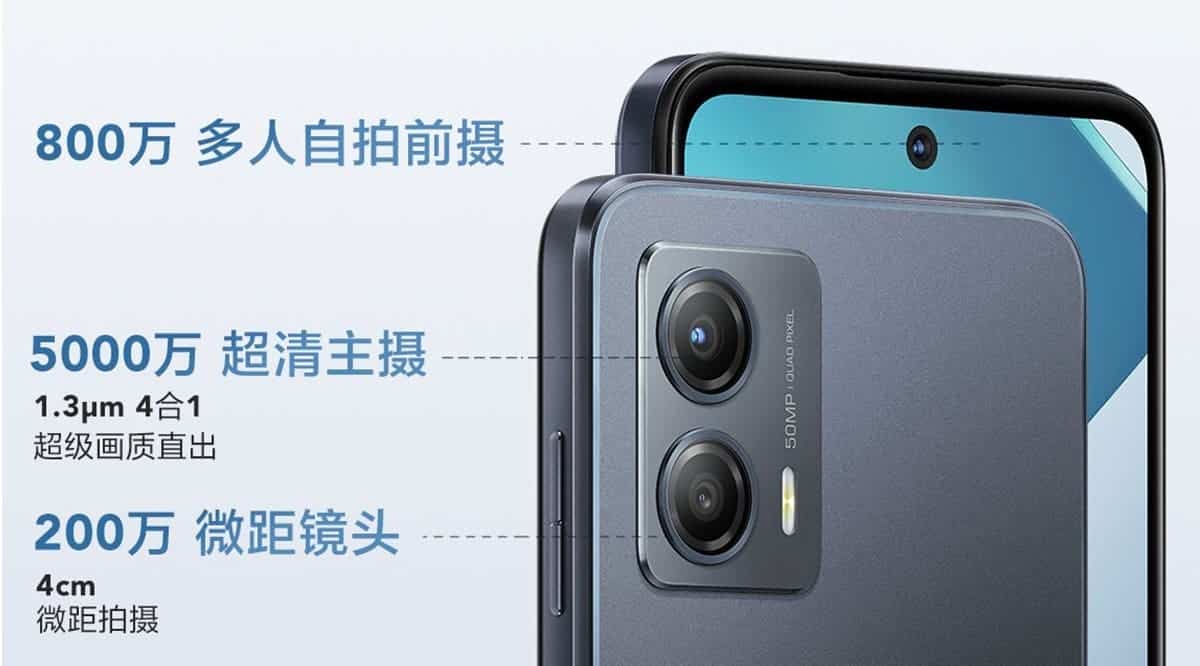 A 5000mAh will power all the Moto G53. However, it does not support much fast charging. The charging rate is capped at 10W.

The recent press images suggest that both the phones will come with stereo speakers and a sort of advanced gaming mode. And the great news is that the Motorola Moto G73 will even support Dolby Atmos sound.

Nonetheless, the press images and a recent report suggest that the Moto G73 and G53 are ready for an imminent Indian launch. So, you can soon see these devices in action!

Previous POCO X5 Pro 5G to Debut in the Coming Weeks - The Wait is Almost Over!

Next Price of One Galaxy S23 Model Will Increase – Samsung Makes an Apple Move!