Motorola is not a big name in the smartphone industry, especially when you consider Apple or Samsung. But it is one of the brands that take innovation to the next level. Recently, it partnered with the Bullit Group to develop rugged smartphones. And one of the first highlighted products of that partnership is the Motorola Defy 5G.

Yet, rugged phones are nothing new. So, what is so innovative about the Motorola Defy 5G? Well, the British company, Bullit Group, announced plans to debut the first smartphone with a two-way satellite messaging capability. And it seems like the Defy 5G is the phone that the company was talking about.

The Bullit group has worked with two major players for the last two years. One of them is a satellite network infrastructure partner. And the other is a prominent chipset manufacturer.

This project’s goal was to develop a service that smoothly switched between cellular, WiFi, and satellite. And the British company is ready to debut the feature with the Motorola Defy 5G.

Anyone using the smartphones of the Bullit Group can access this unique feature. That means you can get the Motorola Defy 5G from any carrier and still can use the satellite service. 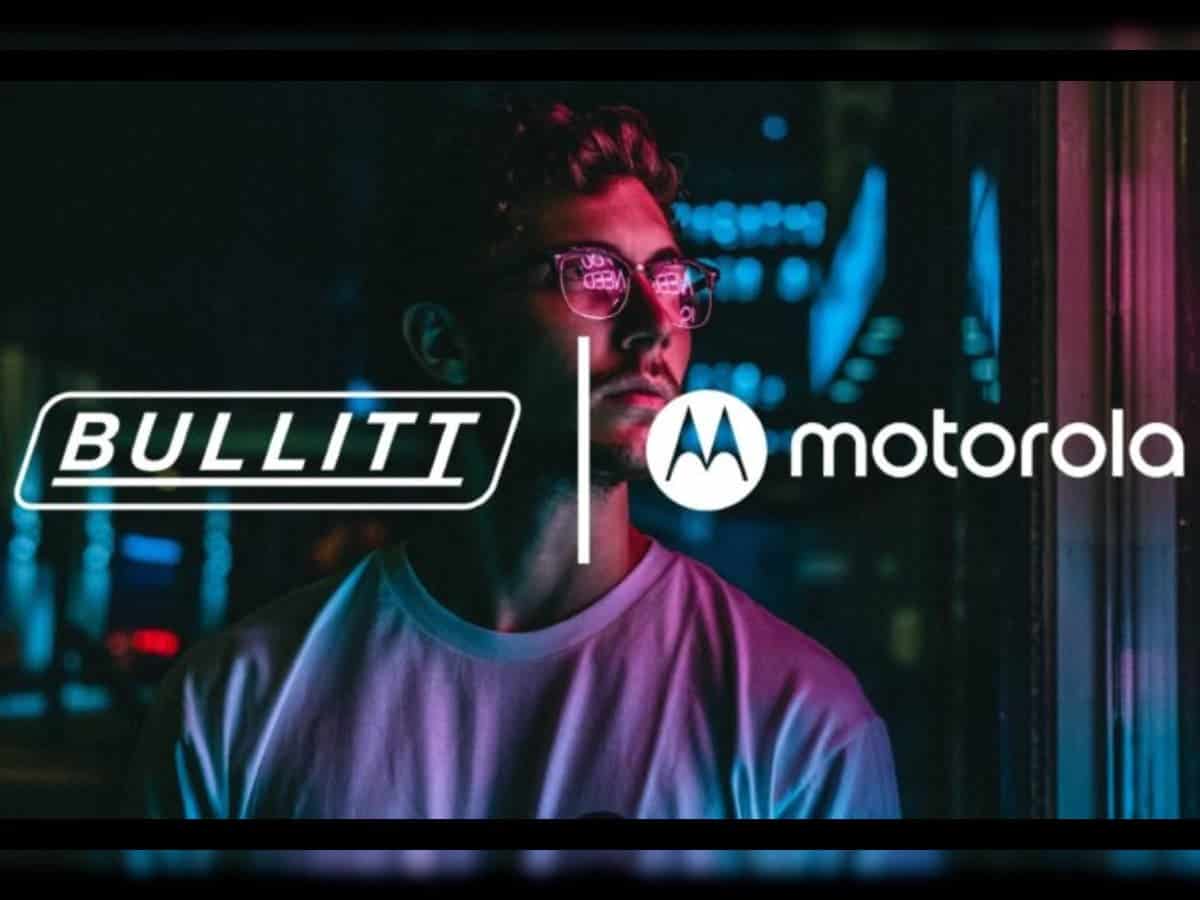 However, you do need to sign up for a satellite service plan. And that is nothing new. Apple’s Emergency SOS service will also have a subscription in the future.

Apple hinted that it would be free for two years on the iPhone 14 model. And Garmin currently charges a $15 subscription fee for its satellite connectivity.

Now, it doesn’t mean that the solution from Bullit will have the same pricing. As of now, Bullit stated that:

The cost of the messages will be deducted from the satellite messaging subscriber’s plan with no cost to the recipient.

And as far as the pricing goes, the subscription plans will start from $4.99 per month. And the SOS Assistance feature will be free for the first year.

So, you will be getting a good overall satellite messaging value with the Motorola Defy 5G.

Nonetheless, you would also need to use a proprietary messaging app on the Motorola Defy 5G to get the satellite messaging feature.

How the Bullit Satellite Connect Will Work

The satellite service that is soon to be launched with the Motorola Defy 5G will first try to connect via cellular and WiFi networks. And when neither of them is available, it will connect to the satellite. 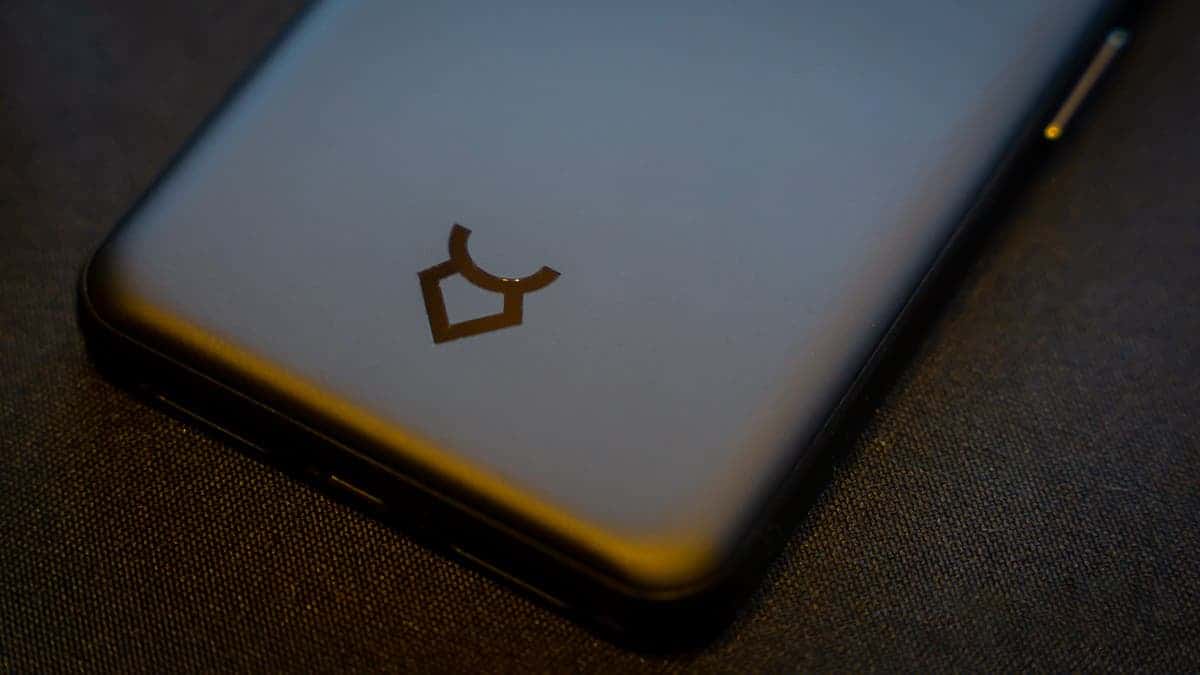 It is worth noting that anyone can receive and send texts as a simple SMS through the Bullit Satellite Messenger app. And it will be available on both iOS and Android devices.

The Bullit Satellite Connect is a service resulting from many collaborators. That includes Skylo, MediaTek, and the Bullit Group. Here, Skylo is the company that builds and operates Bullit’s satellite network.

We did not get any more details about the unannounced Motorola Defy 5G. But, last week, Bullit Group confirmed that the satellite service would be commercially available in Q1 2023.

The company also confirmed that the next phone of the Motorola Defy range would be the world’s first smartphone to support Bullit’s satellite messaging service. 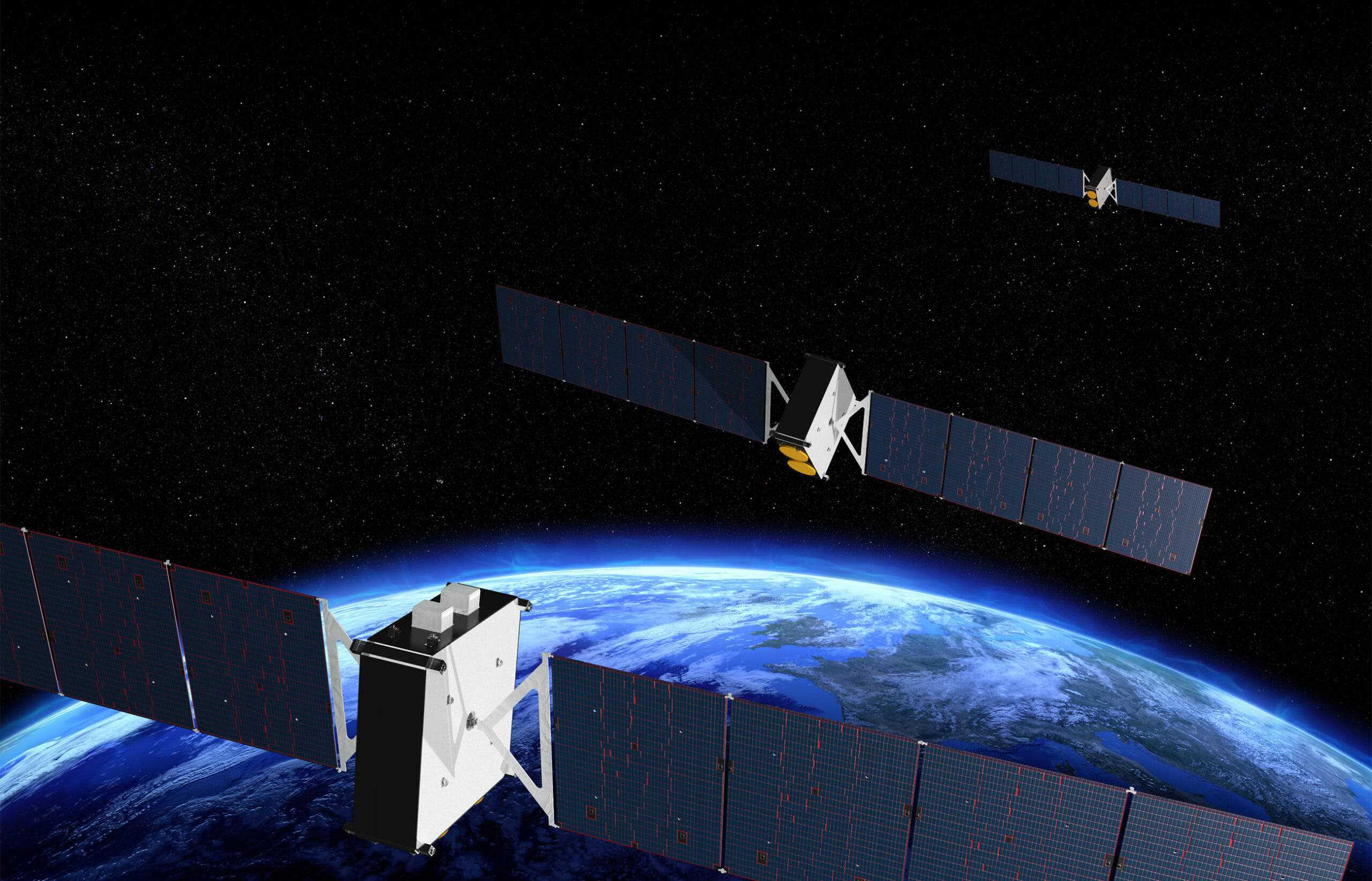 So, you can expect to get more information about the Motorola Defy 5G in the upcoming months. And we will definitely do more coverage when we get more details on the satellite service.

In fact, we are pretty excited to compare this service with what Qualcomm plans to offer.

The more options for this new technology, the better the scalability will be! Not to mention the competition will also be pretty high.

Next Windows vs macOS: Which is better for 2023?