The main R&D work of Apple’s iPhone 15 series is coming to an end and there are now several reports regarding the iPhone 15 series. According to the latest info from Howtoisolve, Apple has already begun to develop the iPhone 16 Pro model internally. The report claims that Apple will reduce the pill area by 50% thereby expanding the display space of the Smart Island. Howtoisolve also claims that Apple has been researching the under-screen Face ID tech in recent years. It also claims that the iPhone 16 Pro will install some components under the screen. 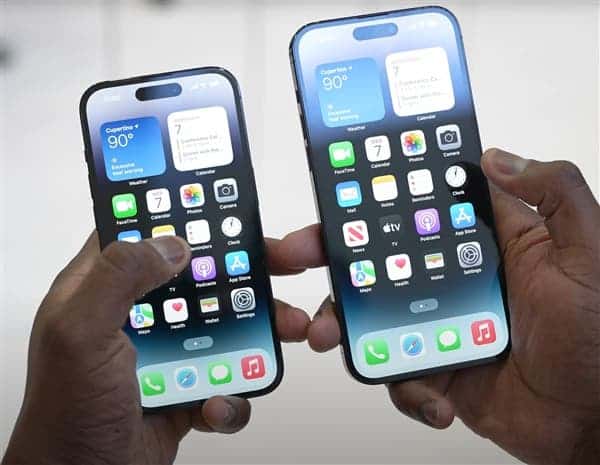 At the moment, Apple is working on two charging solutions for the iPhone 16 series. One is to switch to the USB Type-C as there is no other option except it doesn’t want to sell the device in Europe. The other option is to remove the physical port and rely entirely on MagSfe magnetic wireless charging. Howtoisolve claims that it is unlikely that the iPhone 16 Pro will come without a port.

The Smart Island feature has met a couple of criticism with users claiming that this feature is not important. Many users want to trade this feature for better battery life. However, judging from the reports of the iPhone 15 series and iPhone 16 series, Apple has not given up on the Smart Island feature. Instead, the company is optimizing the feature to make it better.