Apple is a multinational company that has a wide range of businesses that it handles. According to the “Daily Mail” report, Apple is preparing to bid for the copyright of the Premier League. The tech giant is said to be hoping to gain competitiveness by acquiring such streaming content, such as Apple’s 10-year deal with Major League Soccer to broadcast its content exclusively on Apple TV+ starting next month. If its news is accurate, it means that Apple will become the fourth-biggest contender for the rights to broadcast football’s top games. 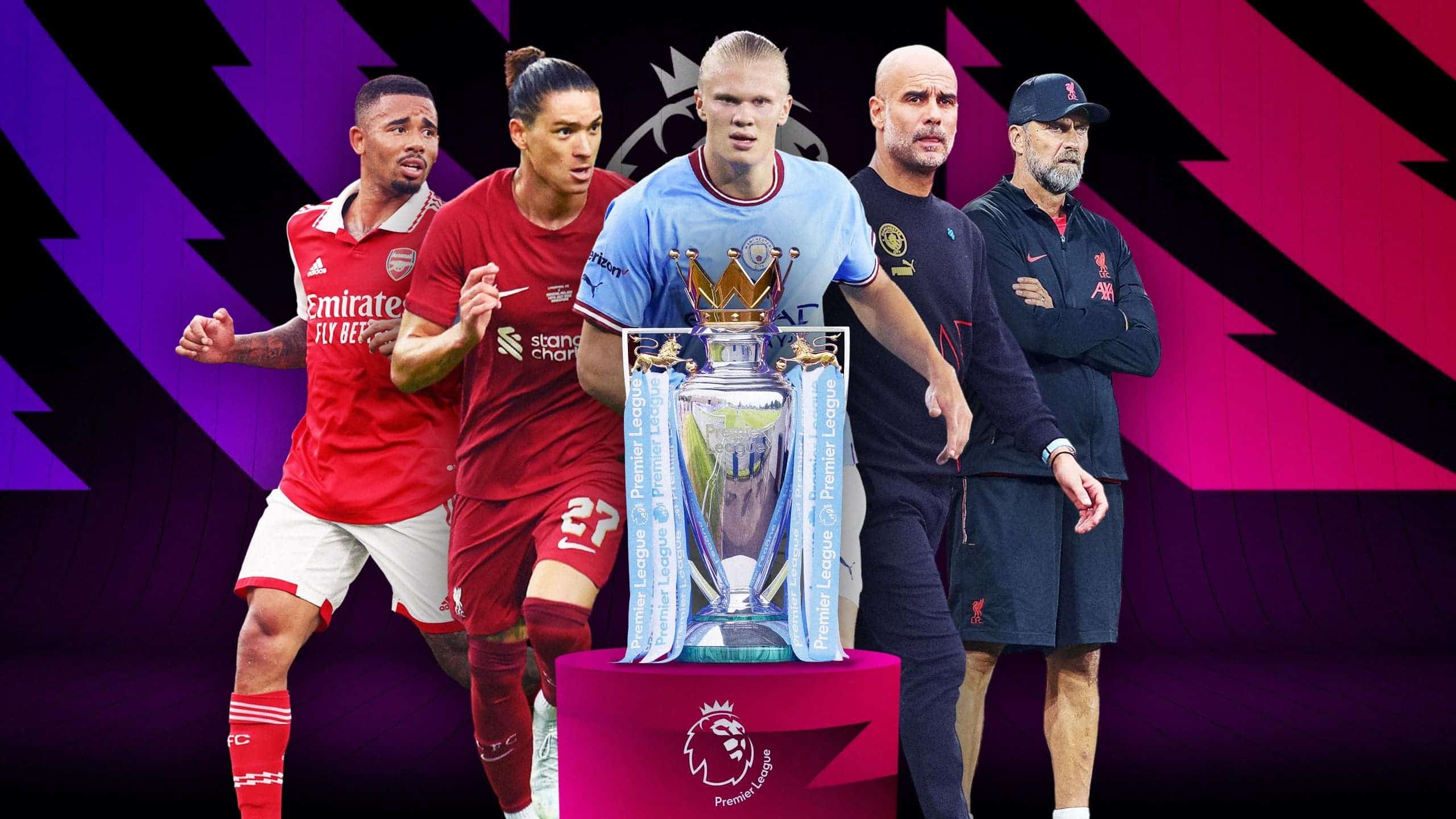 In recent years, Sky Sports, BT Sport and Amazon Prime Video have launched a bidding war for this. Over the years, Sky Sports usually get the rights to exclusively broadcast the Premier League games. In addition, Apple TV+ also premiered the “Super League: Battle of Football” documentary series on Sunday.

In June last year, Apple landed a major deal with Major League Soccer with regard to broadcast rights. Apple and Major League Soccer (MLS) reached a deal that in the next 10 years, every MLS game will be broadcast live on Apple TV. The agreement will take effect and start officially this year. Apple will offer live coverage of games through its new MLS streaming service. This service is exclusively available on Apple TV. In addition to all matches, there will be a weekly roundup of live matches, match replays, highlights, analysis, and in-depth behind-the-scenes content on players and clubs.

For premium Apple TV+ subscribers, some MLS and League Cup games are available at no cost. As for regular users, they can also watch some games for free. Apple has already struck a similar deal with Major League Baseball (MLB). There are rumours that the company will have an interest in streaming rights to the National Football League’s Sunday Ticket package.