Tile, Apple, and Samsung are a few companies that have released tracking tags that take away the fear of losing things. These trackers offer an easy solution to finding missing objects when they are forgotten or misplaced. Well, now we will soon have the Google “Grogu,” which is apparently Google’s answer to Apple AirTag.

Although tracking devices are an incredibly helpful tool, we have already seen some downsides. And the upcoming tracking tool from Google may provide a solution to all of them.

All That We Know About Google “Grogu”

You might be a little surprised by reading the name of the device. However, it’s just a codename. And the final device will not have the same name.

Nonetheless, according to Kuba Wojciechowski, the team at Google Nest is working on a tracking tag with the codename “Grogu.” This product also has other code names, such as “GR10” and “groguaduio.” And as far as the details go, they are pretty scarce at the moment.

However, Wojciechowski reports that the Google “Grogu” will come in a variety of different colors. And as the other codenames suggest, the device will have a built-in speaker. 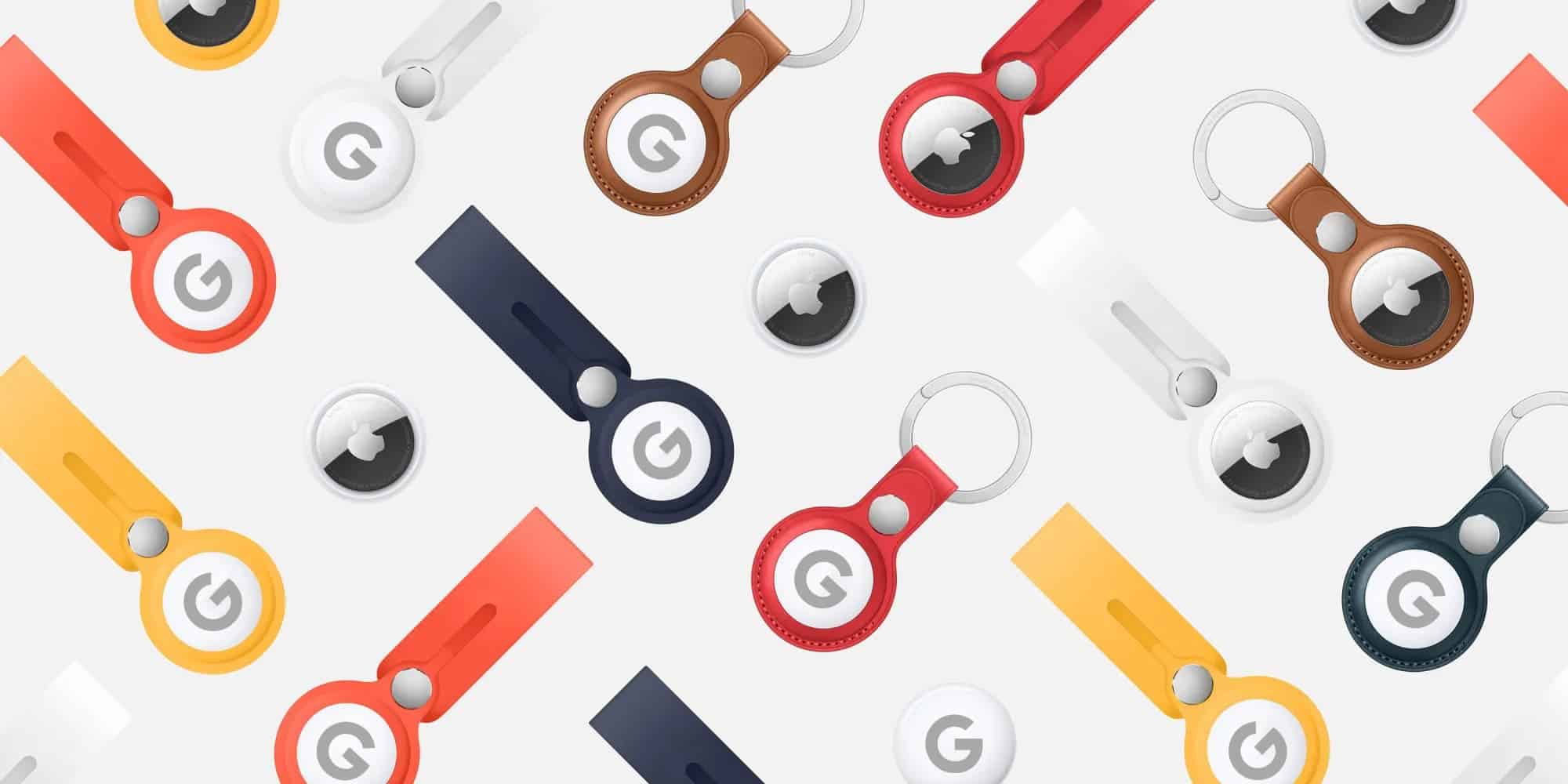 Furthermore, we learned that ‘Grogu’ from Google will support ultra-wide band (UWB) and Bluetooth Low Energy (BLE). These two are pretty much crucial for offering accurate location tracking.

On that note, the timeline for Google’s “Grogu” matches perfectly. Last year, Google made an announcement regarding the ultra-wide band and Bluetooth stacks.

According to that announcement, both of them would become the mainline modules in Android 13. And the great part about these two is that they can offer accurate location tracking with low power consumption. 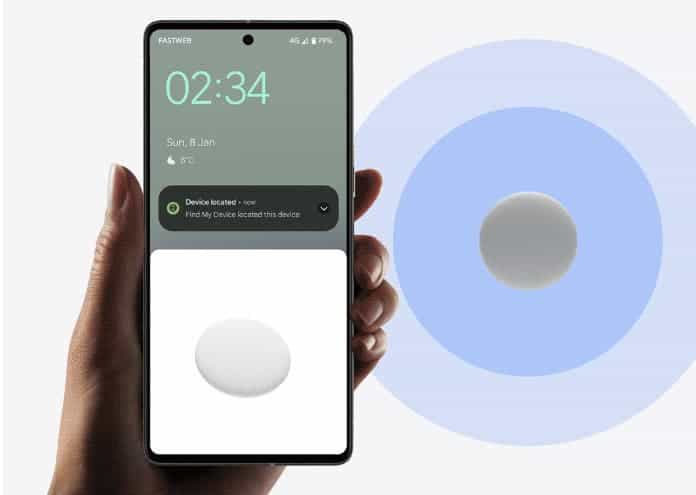 Esper’s Mishaal Rahman also pointed out that the “Locator tag” became a new device type in the Fast Pair developer console. And in case you didn’t know, Fast Pair enables devices to be quickly paired without the need to hop into the settings menu.

At this time, Wojciechowski does not have solid information about the date. But there is a chance that we will see Google announcing the ‘Grogu’ at the I/O Developer Conference this year. And it could retail at the fall hardware event of Google.