Over the past three years, Chinese brand, Huawei, has been on a very low key in the mobile phone market. We all know why the company has been on a low. It no longer releases mobile phones according to its regular schedule. However, it ensures that it has a device on the market to keep its mobile phone business afloat. A few weeks ago, there were reports that Huawei has now overcome the effects of the U.S. ban. The report claims that the company will soon return to its regular schedule. A confirmation that Huawei is set to get back on its feet is the company’s desire to attend MWC 2023. 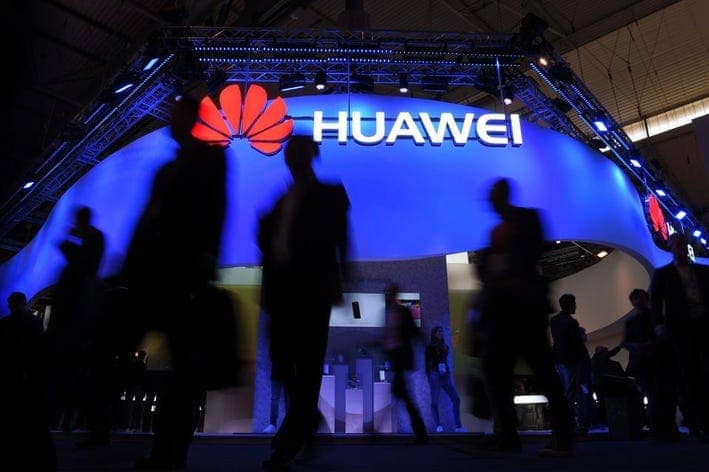 This year’s MWC (World Mobile Communications Conference) has been confirmed to open on February 27. The event will take place between February 27 and March 2. As the main stage of communication brands, many mobile phones will be at the event. While some brands will launch new products, others will exhibit cutting-edge technologies. There will also be a lot of visitors and we will see many professional communication equipment and innovative technologies.

Huawei to make a huge statement at MWC 2023

A few days ago, Huawei confirmed to the media that it will show its skills at this year’s MWC exhibition. The company confirms that its scale will hit the largest in history. If Huawei intends to launch new mobile phones at this year’s MWC, the most likely devices are the Huawei P60 or Huawei Mate X3. New reports suggest that the Huawei Mate X3 will launch before the Huawei P60. If this is the case, then it should be the Mate X3. 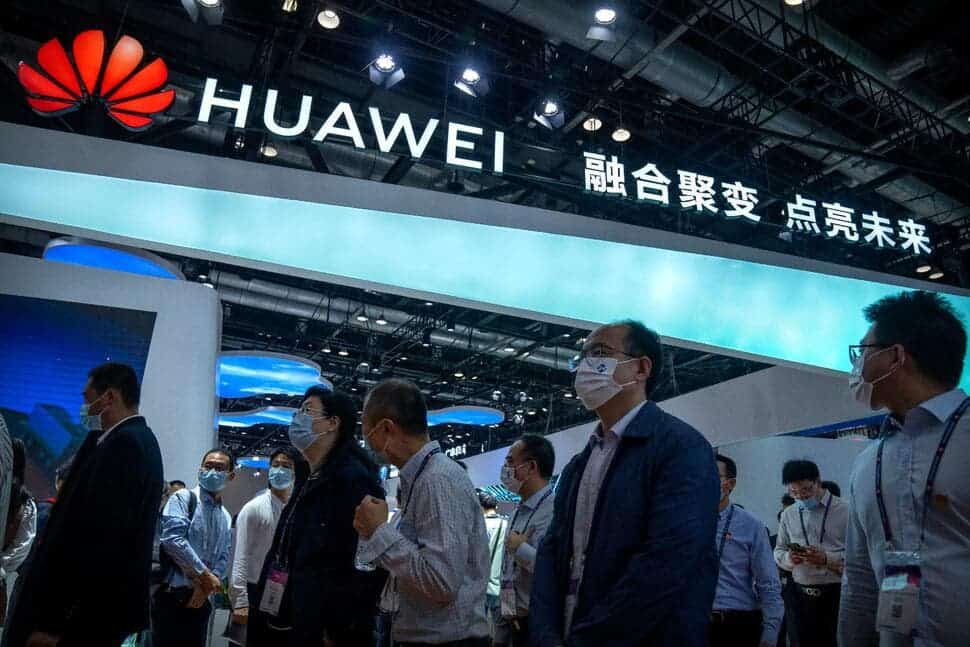 In addition to the official HarmonyOS 3.1 system, the Huawei P60 series and Mate X3 will also use the Qualcomm Snapdragon 8 Gen2 processor. These devices will upgrade to the next-generation XMAGE solution. Regarding the details of the exhibition, the organizer GSMA stated that it is cooperating with various parties and will hold the exhibition on the premise of ensuring public safety.