Twitter is making some important policy changes when it comes to third-party Twitter client apps. According to the updated developer agreement, Twitter stated categorically that it is no longer permitting third-party developers to create Twitter clients. It states that developers are not able to develop a similar service or product to the Twitter application. 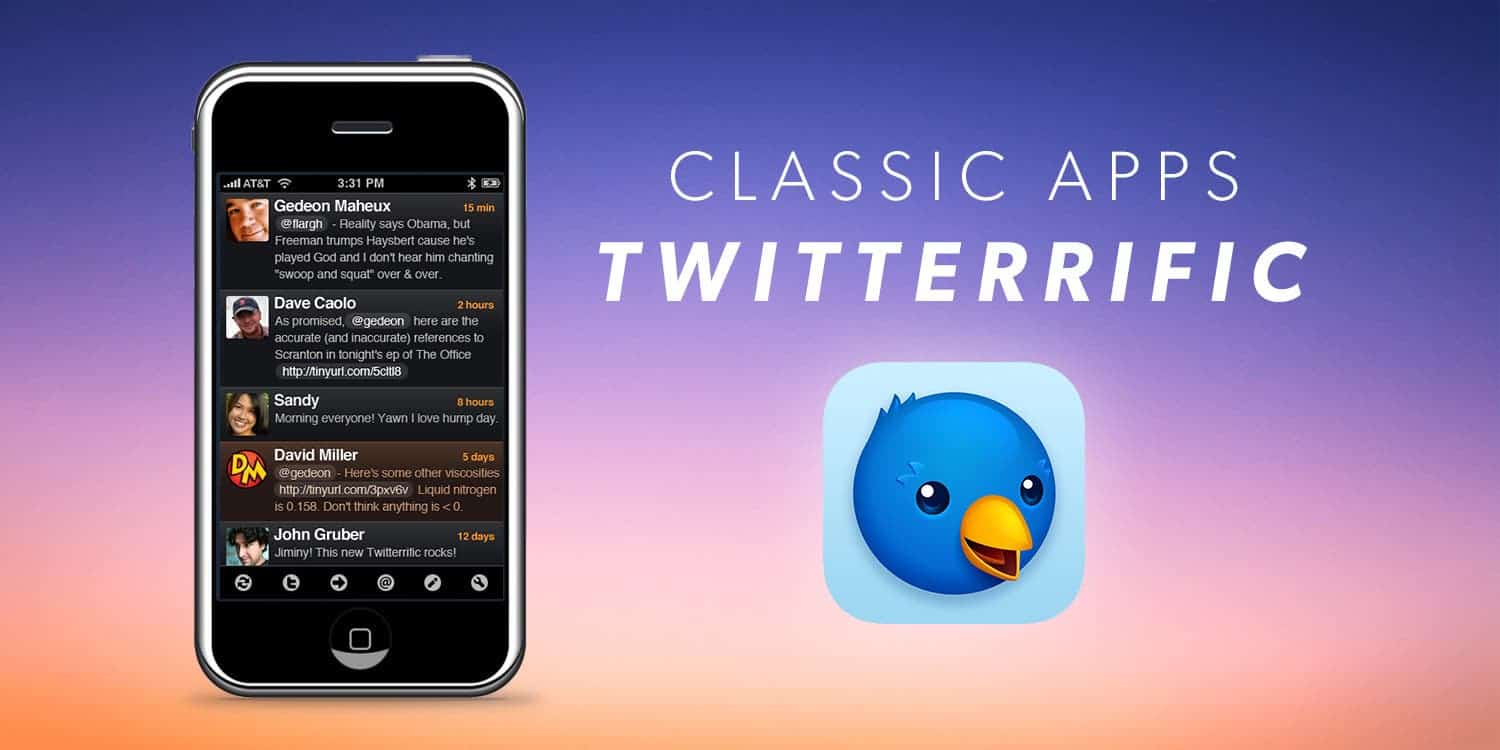 This new developer policy agreement simply puts all third-party Twitter apps under a ban. Some affected apps include Tweetbot, Twitterrific, Aviary, Echofon, Birdie, and many more. Since this happens to be a new developer agreement, it does not look like something that will change anytime soon. That makes it a permanent ban.

Last week, major Twitter client like TweetBot lost access to Twitter API. This caused the app to stopped working without any explanation from Twitter. Later, Twitter came out to explain why this happened. It said it was finally enforcing its long-standing API rules. This enforcement could cause some apps to break down totally.

Third-party developers on the other hand did not receive any information or warnings prior to this action from Twitter. Neither did Twitter explain to them which of the API rules they may have broken. The only known information is that Twitter is making some policy changes which simply blocks third-party party client apps. 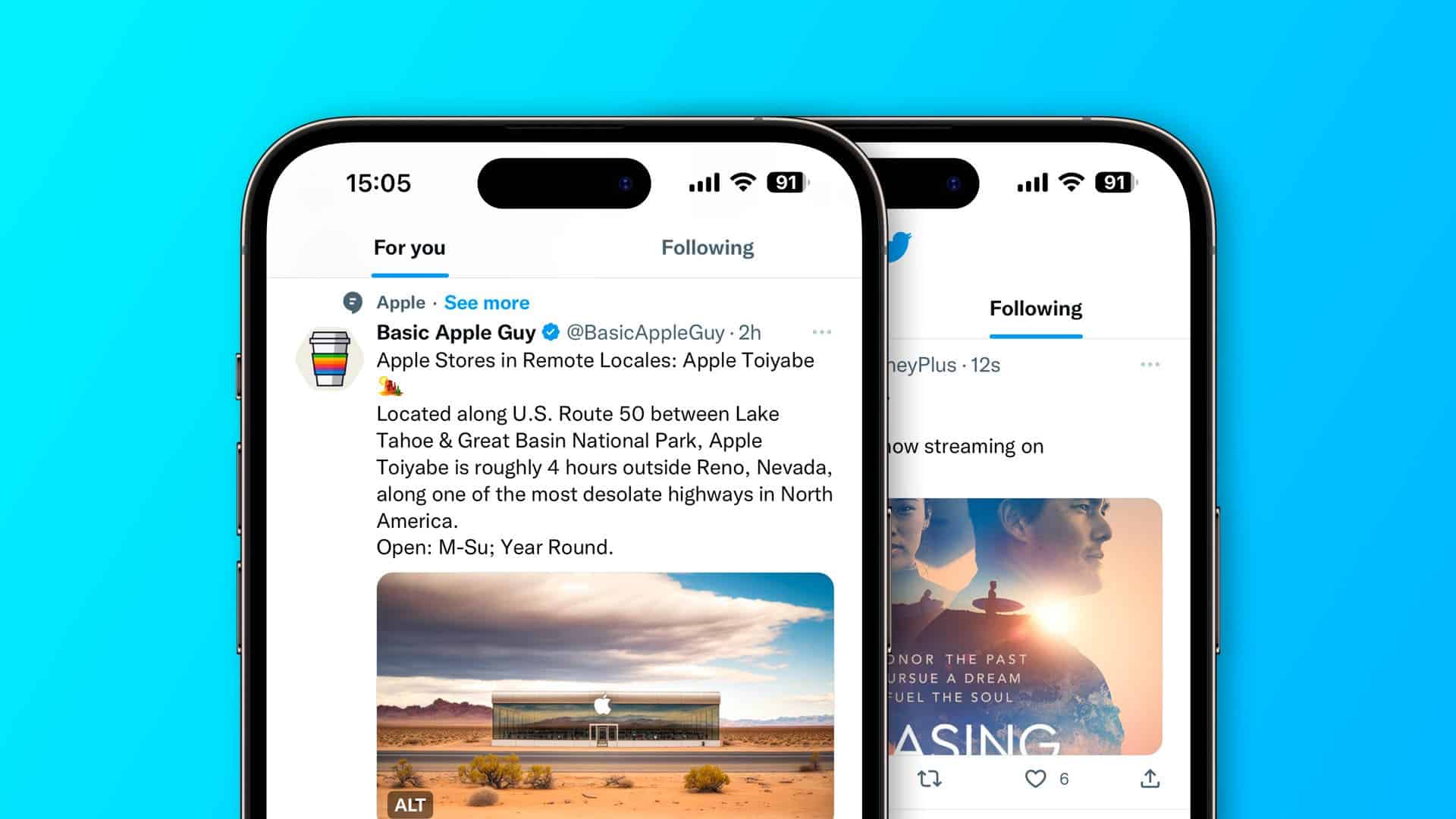 All popular Twitter client apps such as Tweetbot and Twitterrific have seized to work. This means users who depended on these apps cannot access it anymore. They will have no other choice than to depend on the main Twitter app for iOS or Android. Or better still, they can use the web version of Twitter. Cutting off all third-party apps gives Twitter power to serve ads to every user of the platform.

The developers of Twitterrific have come out to confirm that they have taken the Twitterrific app from Apple’s App Store. However, Twitter for Mac is still working on the desktop. This is because Twitter has not uniformly cut off third-party clients. Their statement reads…

We are sorry to say that the app’s sudden and undignified demise is due to an unannounced and undocumented policy change by an increasingly capricious Twitter. A Twitter that we no longer recognize as trustworthy nor want to work with any longer.

Twitterrific subscriptions through iOS are also canceled. Twitterrific has asked subscribers not to request for refunds from Apple. This is because the loss of Twitterrific revenue will have a huge impact on the business. So, thousands of people requesting for refund could be unbearable.

Next ChatGPT effect: How to prevent students from cheating/copying