In recent years, the release of several games postpones every time. All these games were expected to release in 2021 and 2022. The gaming industry is facing hard times.

In addition, Covid 19 has been one of the significant reasons behind these delays. The development teams had to work from home. And, all gaming projects were suspended.

Several top games such as the Legend of Zelda: Tears of the Kingdom and Starfield are postponed. We can predict that these games will release in the market in 2023.

This list of release dates for 2023 games will help you find all amazing games. Most importantly, these games will release in the first half of 2023.

2022 has been a satisfactory year for the gaming industry to some extent. Let’s see what 2023 has for it. Games such as Open World Pokemon, God of War (Sequel), and Elden Ring were released. Ultimately, we’ll have to wait to know more about the fantastic games coming this year.

Zelda has been a long awaiting game for gamers. Let’s just hope to have this game in the current year. We have to keep track of Xbox, Nintendo Switch, and PlayStation: 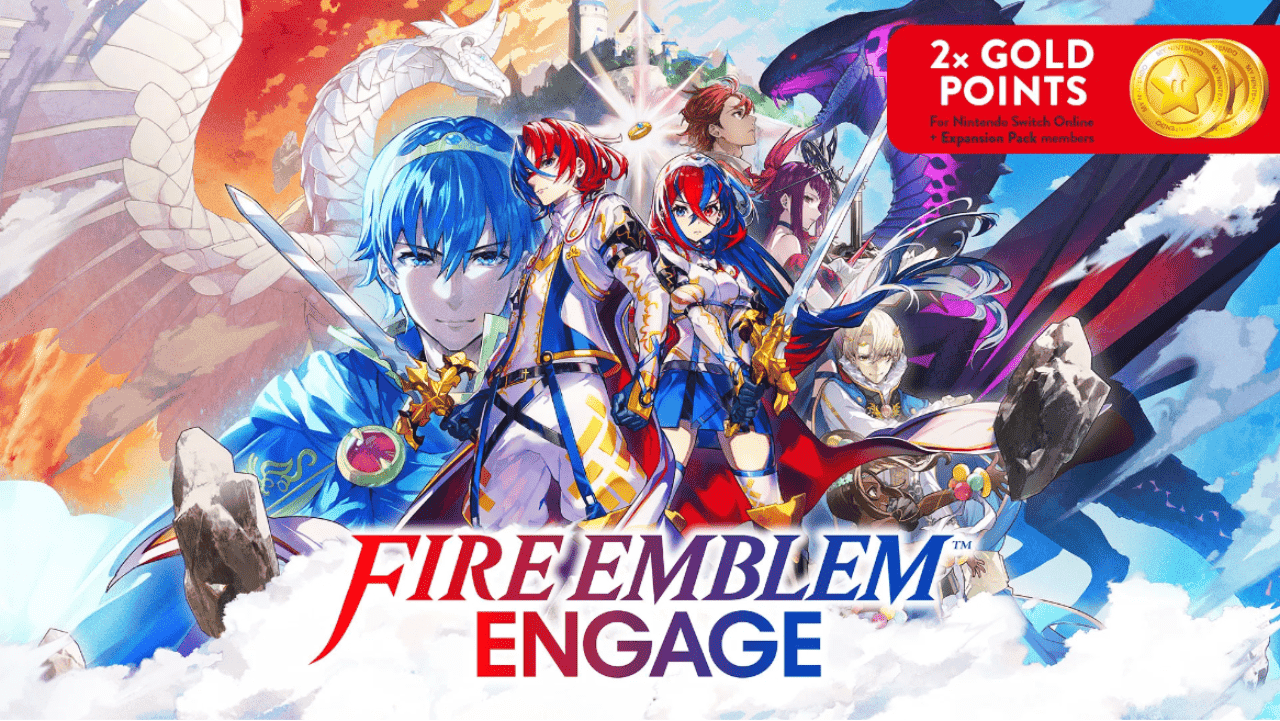 Fire Emblem Engage is an exciting game to look for in 2023. It is a massive game and is a follow-up to Three Houses of 2019. Three Houses features a chunky RPG, and players can sink over 100 hours without noticing anything.

Three houses are a compelling game to play. Likewise, Fire Emblem Engage features characters from the long history of the series. Therefore, it will become easy for new players to know Super Smash Bros.

Moreover, characters including Corrin, Blyeth, and Marth are worth mentioning. Furthermore, the game will release on 20th January 2023 on Nintendo Switch. 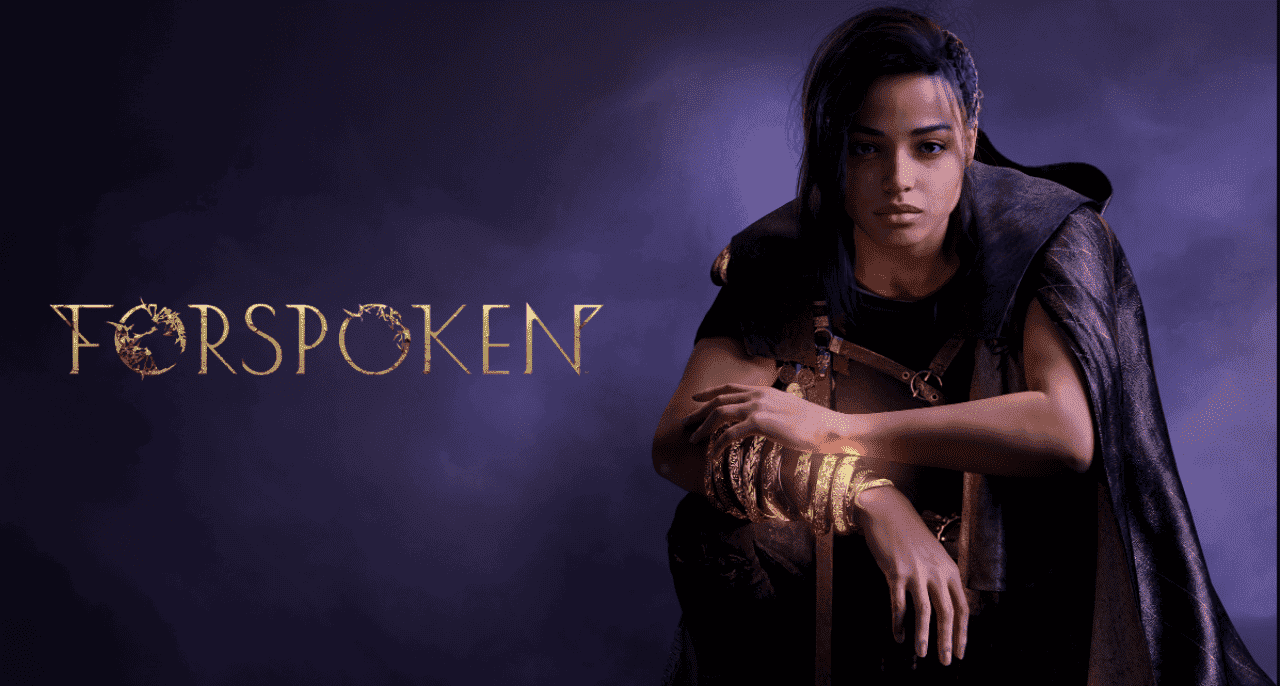 The demo of Forspoken has received both criticism and compliments. However, it is one of the best games to play on PlayStation 5. The reason is that the game has a new IP from Square Enix.

And, it is a great addition to look for when the industry has spinoffs and sequels all over. Forspoken is following New Yorker Frey Holland. The team behind Final Fantasy 15 is the creator of this game. Notably, the game will release on 24th January 2023 on PS5 and PC. 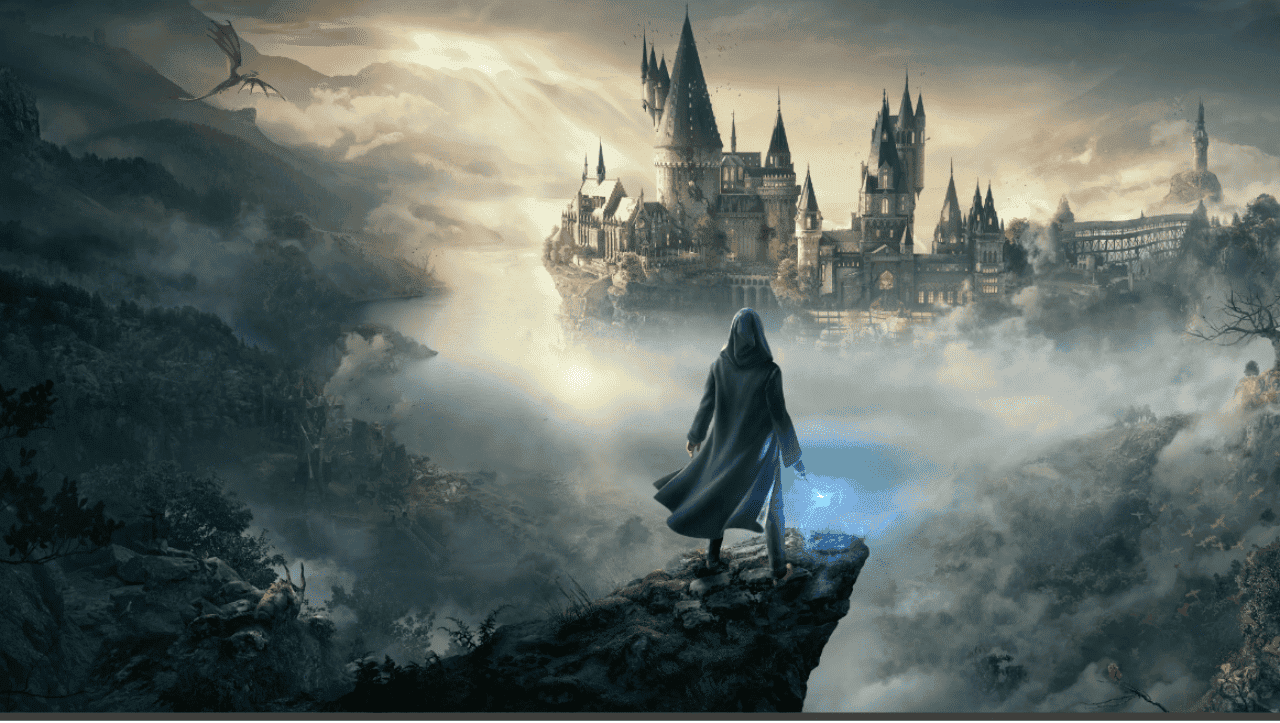 Apparently, the company is thinking to release this game on 10th February 2023. The story is all about a boy who lived and shall not be named. The concept of the game is very amazing. Moreover, this open-world game is set at the most famous school of wizardry and witchcraft.

Notably, a game on such famous franchises is always result oriented. Moreover, it might be a sign that there is something interesting going on. This game is expected to be available on PS5, Xbox, Series X|S, and PC in the next month.

Horizon Call of the Mountain: 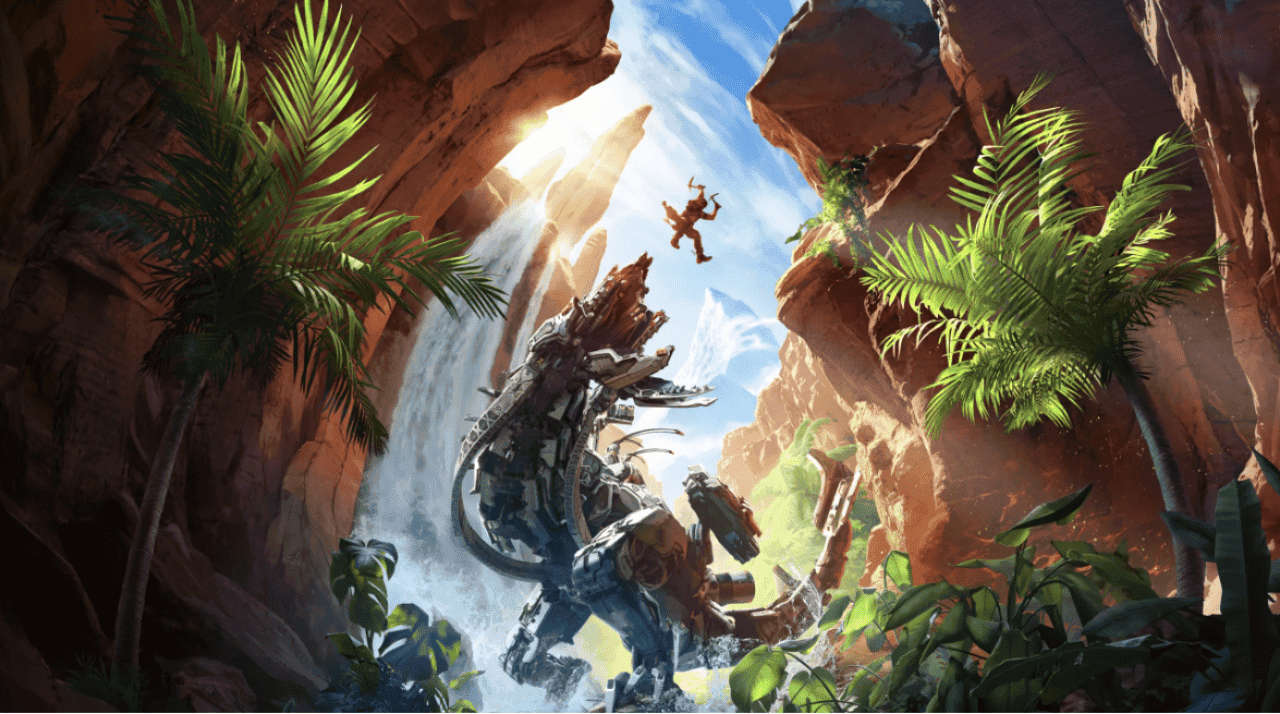 Moreover, you might not want to play as Aloy. However, you can play the hunter bow of Ryas. Ryas is actually a member of the Shadow Carja guild.

It is a VR game that has less open-world roaming; however, it is more like climbing, low-based combat, and exploration. Besides this, the game will launch on 22nd February 2023 on the Playstation VR2 headset.

Wo long: Fallen Dynasty is basically a new IP with a pedigree. Team Ninja develops this game. Moreover, the same team is famous for developing the famous Ninja Gaiden and Nioh franchise.

The story is all about the Three Kingdoms era of Chinese history. And it dates back to 220 AD. Moreover, the features make this game very exciting.

Furthermore, this game appears to follow the Dark Soul. Wo Long will make its debut on 3rd march 2023 on PS5, Xbox One, Xbox Series X | S, and PC.

Legend of Zelda: Tears of the Kingdom 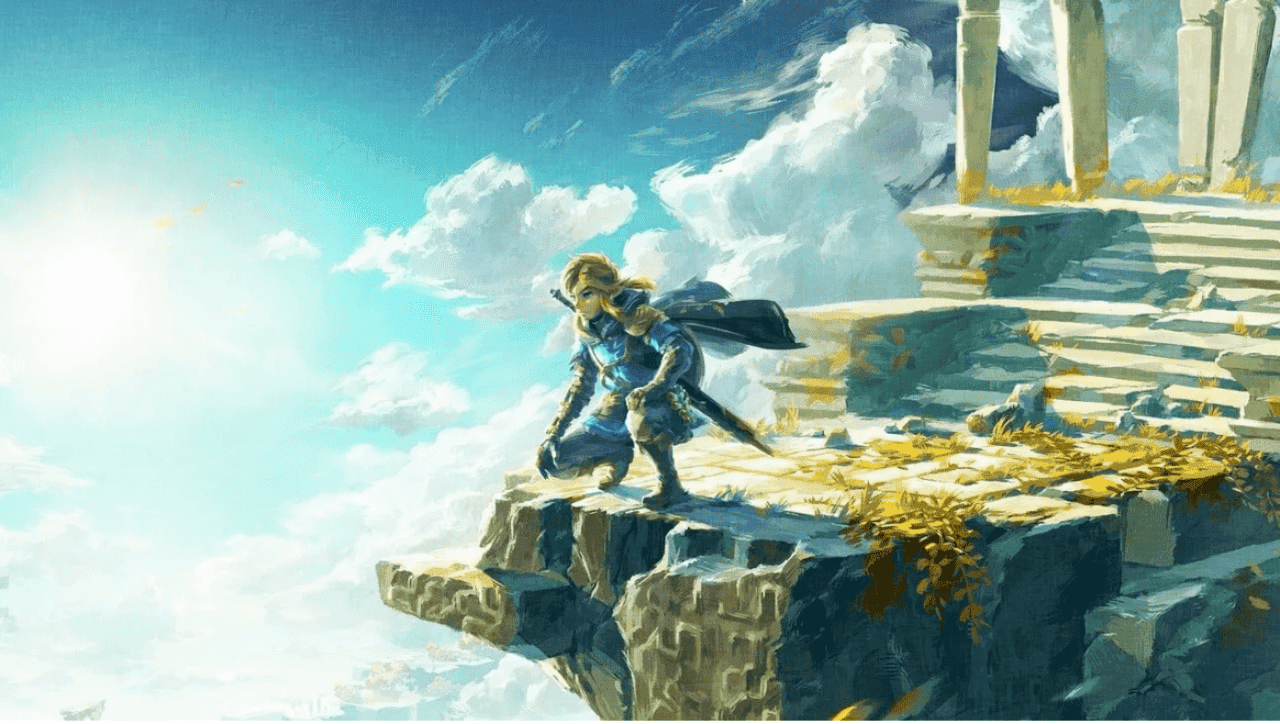 The Legend of Zelda is among the popular games that will make its debut on 24th March 2023 on Nintendo Switch. Moreover, it is one of the best games to play. Unfortunately, Nintendo Switch has a bad habit of delaying Zelda. However, we hope that 2023 will be the game’s release year. 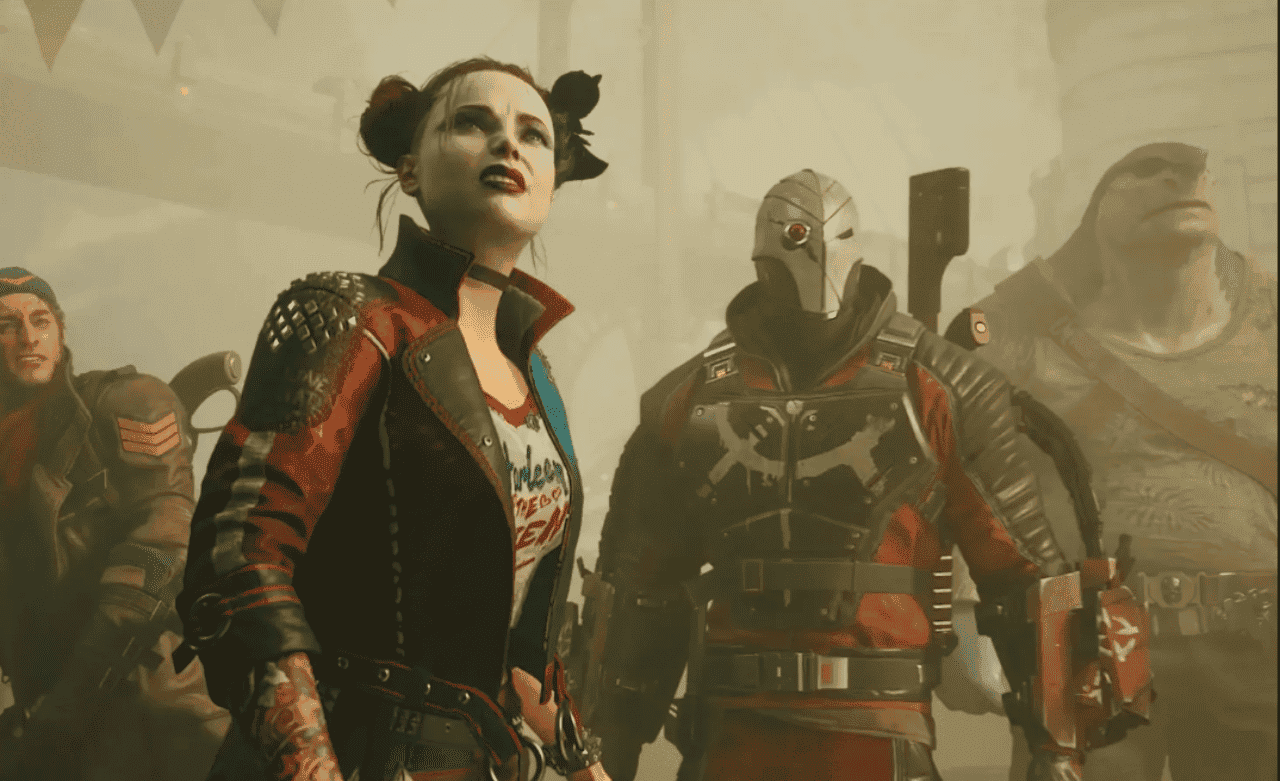 In 2022, Arkham City-sized shadow of Batman could not get a release date. There is a chance of Suicide Squad: Kill the Justice League to release on 26th May 2023. Thus, we feel it necessary to add Suicide Squad to our list of release dates for 2023 games.

This game appears to be a sequel to Arkham series of Batman. Rocksteady has developed this game. Moreover, the game allows you to play as four members. Also, they include Boomerang, King Shark, Deadshot, and Harley Quinn.

Other Release Dates for 2023 Games:

Our list of release dates for 2023 games is vast and fascinating. Furthermore, we want to add the following games to the list too:

All of these games will release somewhere in 2023. If you’ve something new to see, please let’s know in the comment section below.

Next No More Third-party Client Apps for Twitter, they are all Banned

How to get Xbox Game Pass Ultimate Subscription for 4x less