The last chapter ended on a close call. So we hope the next chapter will be more interesting. As for the moment, there is a hint of what the Final Fantasy VII Rebirth will look like. In the short video, we can see the world outside of Midgar. Plus, we can see how Cloud Strife walking alongside Sephiroth in mysterious scenes. For instance, we can see injured Cloud huddled against Zack Fair.

“Final Fantasy VII Rebirth is being designed so that people can enjoy this game whether they know the original game or not,” creative director Tetsuya Nomura said in a message shared on Twitter. “In fact, new players might even enjoy starting their Final Fantasy VII journey with Final Fantasy VII Rebirth. Cloud and his friends embark on a new journey in this game, and I believe that the scenes that they witness after leaving Midgar will give players a fresh, new experience.”

What Else We Know About Final Fantasy VII Rebirth

Other than that, Final Fantasy VII Rebirth is the second game in a planned trilogy. As a reminder, prior to this, we didn’t know how many chapters there will be. “Some development has already begun on the third title,” Nomura said. “I myself have started on the development and am working towards the completion of the series.” 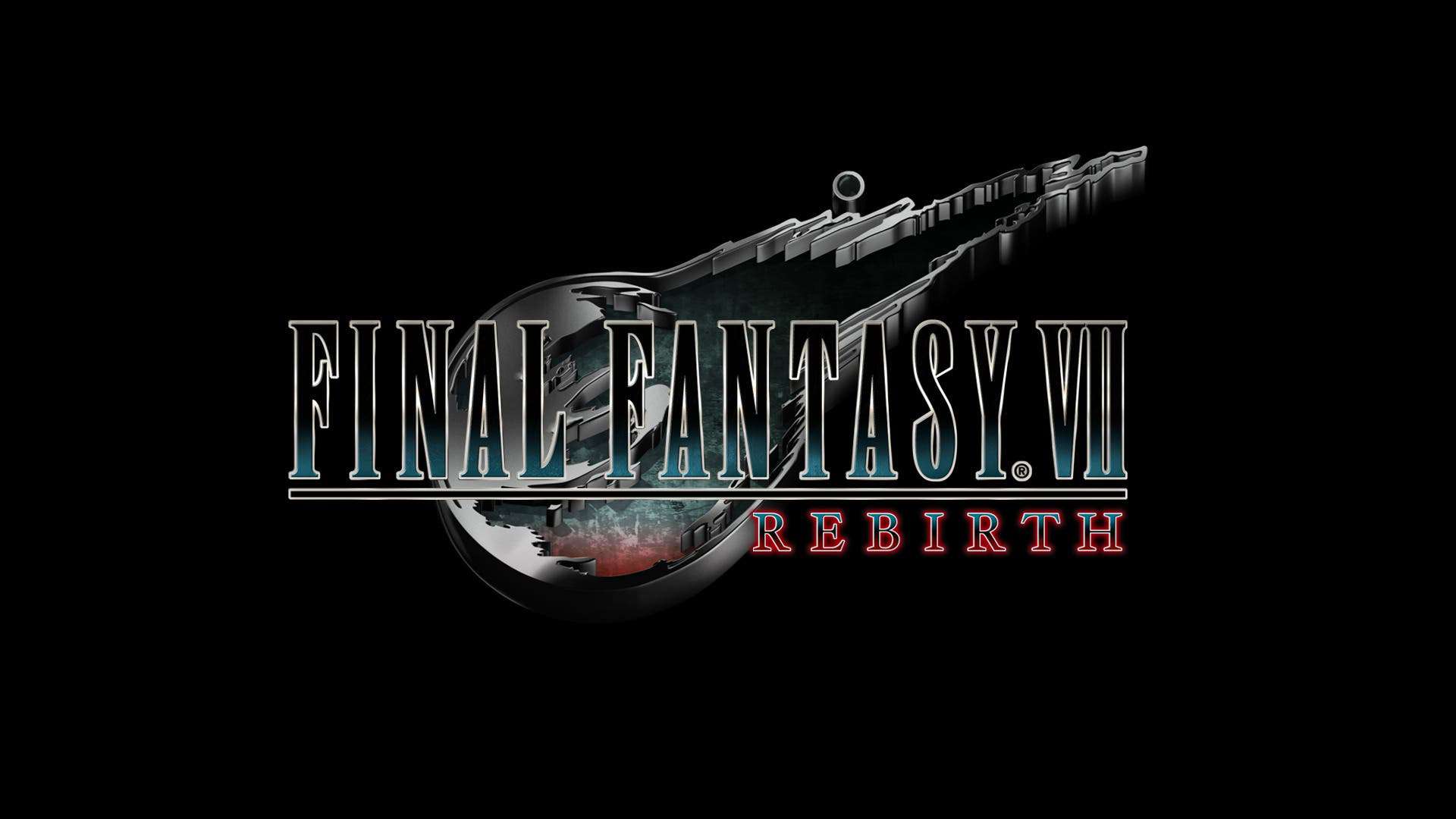 Getting back to the Final Fantasy VII Remake title, it was out on PS4 in April 2020. Though many gamers and fans hadn’t believed it could be a good one, the game was really good in many aspects.