Embracer Group, owner of THQ Nordic and one of the most active companies when it comes to “studio purchases” in recent years, has just become the owner of several of Square-Enix IPs. The list includes titles such as Tomb Raider, Soul Reaver, Thief, Deus Ex, and others. How? Square Enix has traded three of its studios to the Swedish conglomerate for $300 million. That was a very surprising business, and to be honest, shocking. After all, Square-Enix has sold important IPs for a very low price. We’ve gotten used to seeing deals in the house of billions, but now, Square-Enix sold legendary franchises like Tomb Raider for a “small chunky” of money.

Tomb Raider, Soul Reaver, and others have been “Embraced”

Crystal Dynamics, along with Eidos-Montreal and the Square Enix Montreal division, will become part of the Embracer Group following the purchase agreement. The deal will go official in the second quarter of the company’s fiscal year — between July and September 2022.

Embracer Group intends, with the completion of the transaction, to maintain its focus on the production of AAAs and to take advantage of opportunities to accelerate the organic growth of its studios. More details were shared at a conference held this morning:

In a press release, Embracer Group made clear the importance of acquiring the Square Enix studios. The conglomerate’s owners believe that the quality of single-player games will be in high demand in the coming years.

According to Lars Wingefors, co-founder and CEO of the company:

“We are excited to welcome these studios to the Embracer Group. We recognize their fantastic IPs, world-class creative talent, and excellent track record demonstrated over the past few decades. It has been a great pleasure to meet with the team leaders and discuss plans for the future, how they will fulfill their ambitions and become important to Embracer.”

According to reports, there are multiple reasons behind Square-Enix’s decision of selling its Western arm. Apparently, the company had multiple losses with its Marvel games such as Avengers and Guardians of the Galaxy. The latter had much better reception and even got awards at TGA 2021. However, the game didn’t meet the company’s expectations the sales. It’s not a surprise, after all, didn’t buy the game on day one due to the poor experience with Avengers. 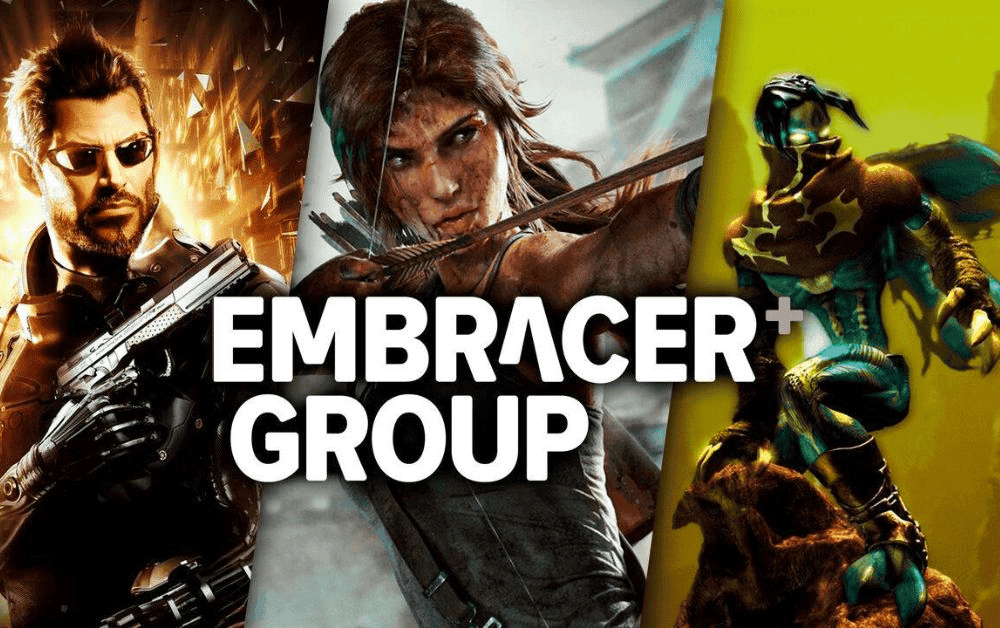 Apparently, for Square-Enix, the future is on NFT games. We’re not very sure about Square-Enix’s potential in the game business, but it still has a lot of important Japanese IPs such as the Final Fantasy series, Dragon Quest, Kingdom Hearts, and others. According to some rumors, Sony may acquire Square-Enix Japanese division and become the owner of these IPs. However, there is no confirmation on this. For now, the company keeps focusing on the implementation of the new PlayStation Plus model.

These are certainly big news for the segment of games. In related news, we got interesting details about GTA VI, one of the most anticipated games of the current era.

Next ZTE Axon 40 Pro spotted in the wild!