Last week, IBM Canada officially opened its flagship office in Toronto’s entertainment district. The company had initially announced it would open the office space in November 2021. It’s located at 16 York Street in the heart of downtown Toronto.

This flagship office combines the company’s four Toronto-based offices into a single flexible workspace. It has over three floors and covering approximately 63,000 square feet. It includes an AI and hybrid cloud client showcase centre, collaboration spaces for use by both employees and clients, and space for IBM Garage, a globally recognized design approach to innovation and digital transformation.

The company’s Canadian headquarters will remain in Markham. The offices are subject ot a merger on Spadina Avenue, Bloor Street, King Street, and Wellington Street.

The company has recruited people for various areas of its business; including the IBM Technology unit, IBM Services, IBM Garage and more. The company said it has filled approximately 800 job positions in the Greater Toronto Area within the past six months across a range of functions, surpassing its initial hiring expectations to accommodate 500 new employees in the flagship office. 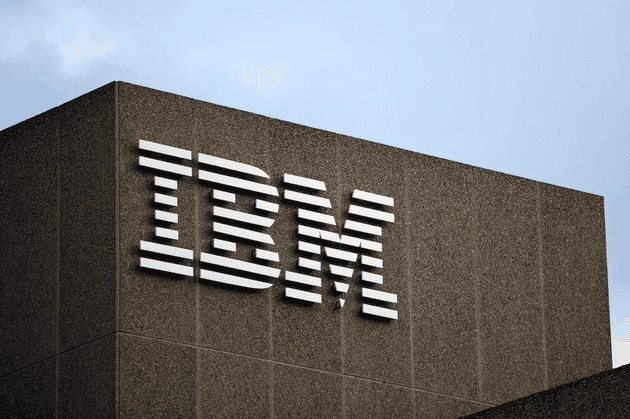 Previously, IBM operated four Toronto-based offices, but announced last year that they would merge at the new York Street location. With employees working from home and virtual work environments having become the new norm, former IBM Canada President Claude Guay said at the time that transitioning to a hub design with flexibility became a priority.

The space is also equipped with Internet of Things sensors to allow for easy monitoring of how spaces are used; and gathering building maintenance data. As to be expected from a technology company, the office space is outfitted with innovative, high-tech features including an AI and hybrid cloud client showcase centre, and a space for IBM Garage — a multidisciplinary collaborative framework used by IBM to enable high-speed innovation.

Employee wellness and engagement were at the forefront of the design; with a variety of gathering spaces created for employees to take meetings, talk with coworkers; or even play a game of pool. There’s also a meditation room, a nursing room, gender-neutral washrooms, and a reflection room.

Next The end of a legacy? Square-Enix sells several IPs to Embracer Group