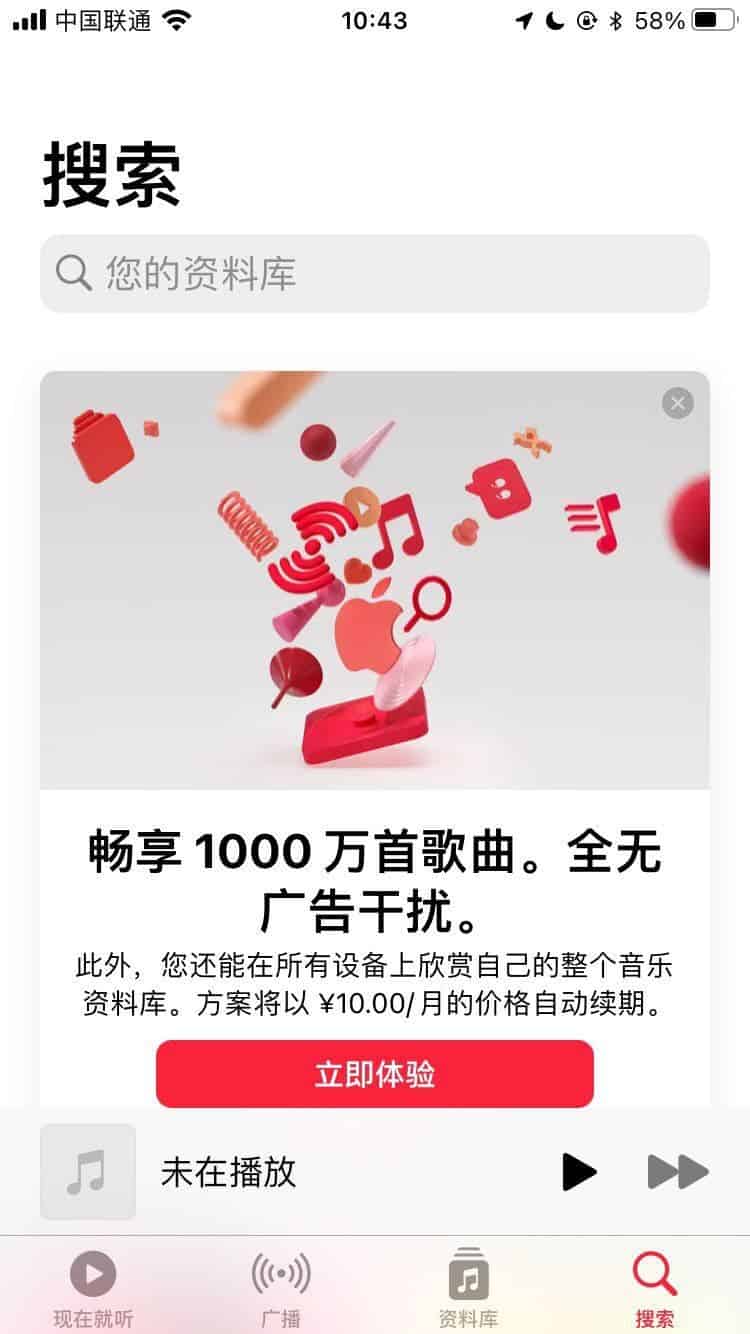 However, the web version of Apple Music archived on June 21 still shows the old prices from the U.S., Canadian and U.K. sites. This suggests that the increase in the price of the student subscriptions is under 48 hours. Of course, the company did not announce the increase and did not give a reason for it. As of now, there is no official statement from Apple regarding this increase.

Apple Music – other plans did not increase the price

All subscriptions have full access to the platform’s song catalogue across devices. Of course, this excludes the the voice subscription which only uses Siri on Apple devices. Notably, the Apple TV+ subscription includes the Music student subscription at no extra cost, which the company says is a limited-time offer.

Next Microsoft touts Edge as the 'best browser for gamers'