They sport an eye-catching 1.69-inch TFT display. Also, they have a myriad of health and activity sensors. The smart wearables offer over 60 sports modes. These include cycling, walking, running, and more. The wearables carry a 5ATM rating for water resistance. The Amazfit Bip 3 series will use a battery that lasts up to 14 days. 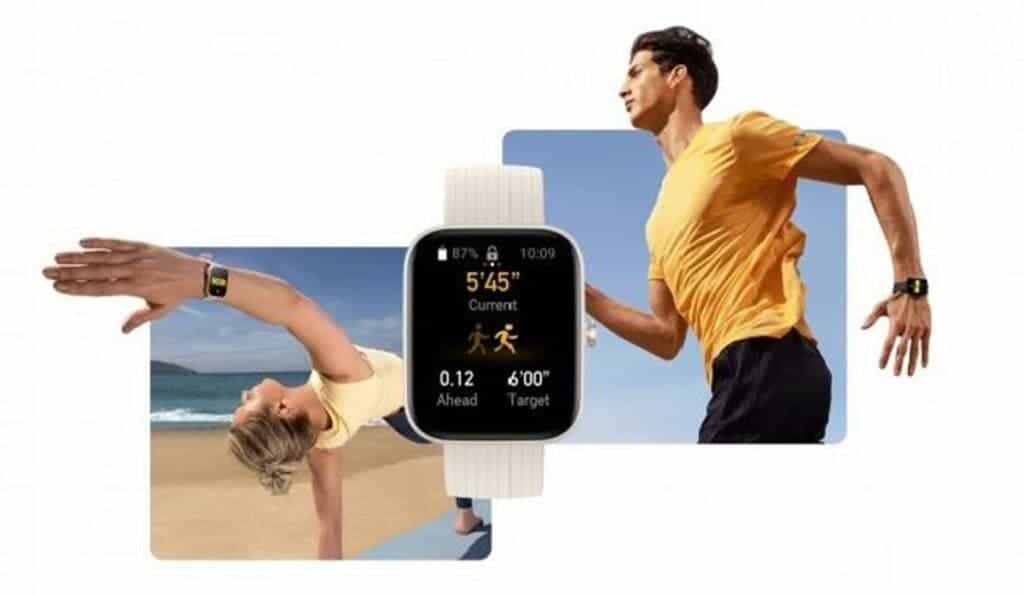 The Bip 3 smartwatch’s price in India is INR 3,499. It will be available for purchase on Amazon. You can also buy them from the Amazfit official website. The Bip 3 series sale in India will start on June 27. The Bip 3 smartwatch will carry a special launch price of INR 2,999. This promo will be valid on June 27. The smartwatch comes in Pink, Blue, and Black color options. Regrettably, details about the Amazfit Bip 3 Pro model’s price and availability in India are still scarce.

To recall, Amazfit launched the feature-laden Bip 3 in Brazil earlier this month. The Amazfit Bip 3 and Bip 3 Pro feature a 1.69-inch TFT touchscreen with 240×280 pixels resolution. Further, this display supports a pixel density of 218PPI. It also has a quick-release strap made using high-quality silicone material. Also, there’s a classic pin buckle. The tempered glass has a layer of an anti-fingerprint coating on top. Further, the dial houses a single button.

The Amazfit Bip 3 series provides over 50 watch faces. The smartwatches have multiple health-tracking sensors. For instance, they come with a heart rate and blood oxygen saturation level monitor. Moreover, the wearables can track the wearer’s stress, and sleep. The Amazfit Bip 3 and Bip 3 Pro have a 5ATM water resistance rating. 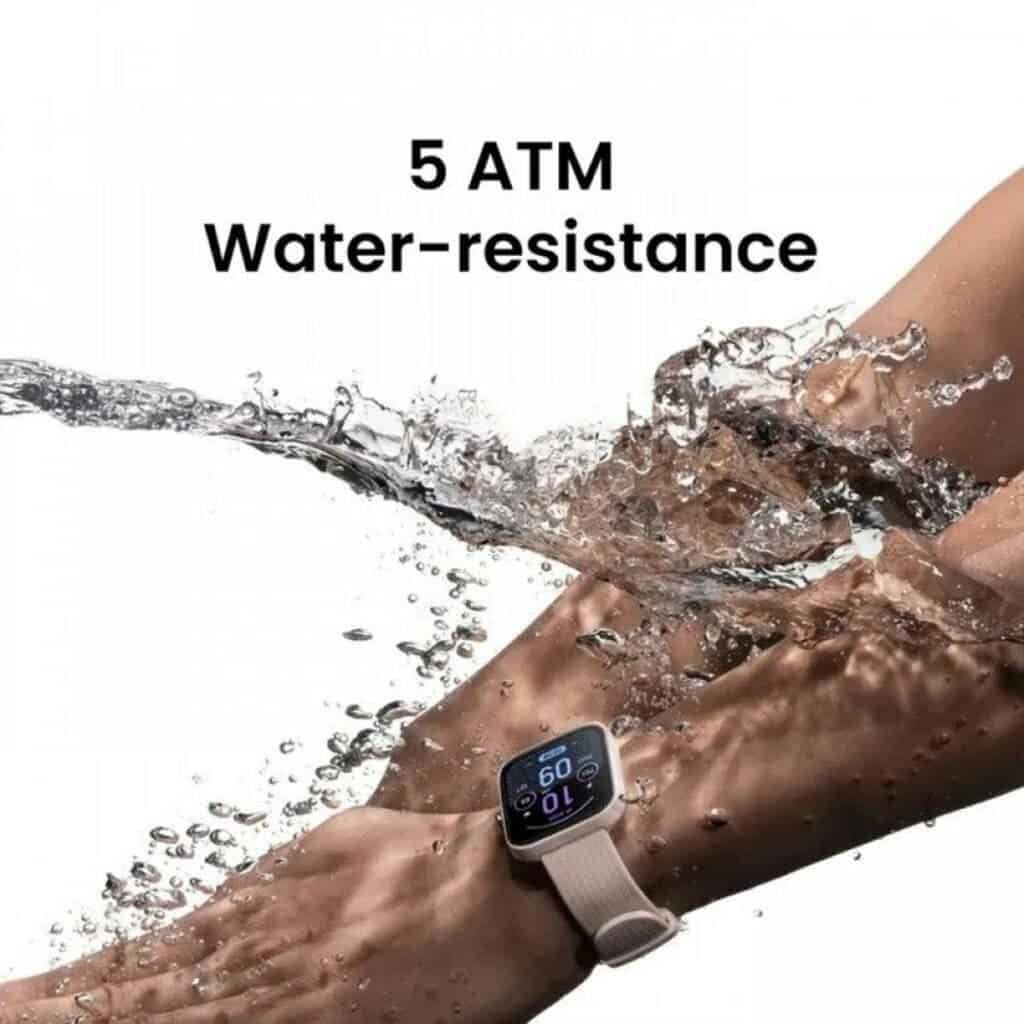 The two smartwatches can last up to 14 days and weigh just 33g and 33.2g, respectively. The most notable difference between the two wearables is that the Pro model has built-in GPS. However, the standard variant doesn’t support GPS.

Next Apple Music student subscription increase price in the US, Canada and UK