Past leaks suggest that the global version of Reno8 Pro will not launch with the Snapdragon 7 Gen 1 SoC. This speculation was further confirmed when the Reno 8 Pro 5G global variant was spotted with Dimensity 8100 SoC online. Notably, we will have to wait to see if this speculation turns out to be accurate. However, if this is true, the global variant will be different from the Chinese version of the handset, as per a report by MySmartPrice.

Reliable tipster Yogesh Brar has revealed the Oppo Reno8 series India launch timeline in his latest tweet. As per the tweet from Yogesh, the Reno8 Pro will arrive in the Indian market with MarisiliconX. Moreover, there will be one more model hitting the store shelves in the country. Now, the Oppo Reno8 Pro with MarisiliconX could launch in India by mid-July. So, the handset could make its debut in the first two weeks of July.

OPPO will announce the Reno8 Pro with MarisiliconX in India by mid-July. This offcourse will be coming alongside the regular Reno8.

Further, Oppo could launch a vanilla version of the Reno8 in India. Notably, the two handsets have been subject to a lot of leaks and speculations lately. Also, the Reno8 series phones have passed through the Geekbench benchmarking website. The Geekbench listing suggests that the Chinese Reno8 Pro+ could launch in India as the Reno8 Pro. So, the device could get a Dimensity 8100 Max SoC. Also, it will probably pack a MariSilicon X chip. 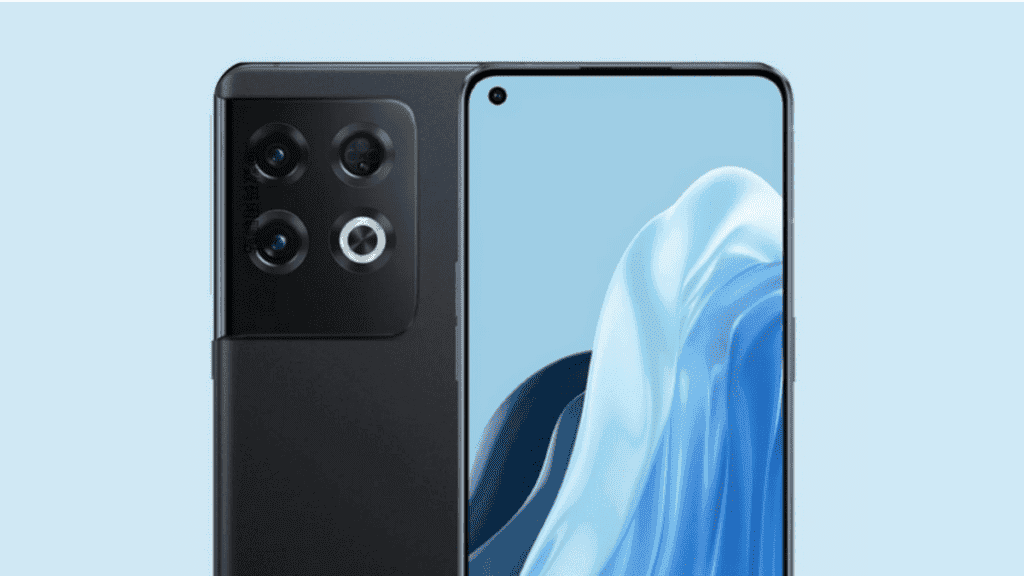 Moreover, the handset will reportedly ship with up to 12GB LPDDR5 RAM. It is likely to offer 256GB of UFS3.1 storage. The Pro version could sport a 6.7-inch AMOLED display with a 120Hz refresh rate. Further, this display could offer Full HD+ resolution. For optics, the handset is likely to house three cameras on the back. This will reportedly include a 50MP Sony IMX766 sensor. Also, there will be an 8MP wide-angle lens. Lastly, the rear camera setup could feature a 2MP macro sensor. Upfront, the phone will have a 32MP Sony IMX709 sensor for selfies.