Audi recently announced that Apple Music will be available directly in the infotainment systems of a large number of its vehicles through a software update. The Apple Music integration will enable Audi owners to access their personal Apple Music library directly on the vehicle’s Multimedia Interface (MMI) screen. Users will be able to leverage the in-vehicle data connection. There will be no need for Bluetooth, wired connection or Apple CarPlay. 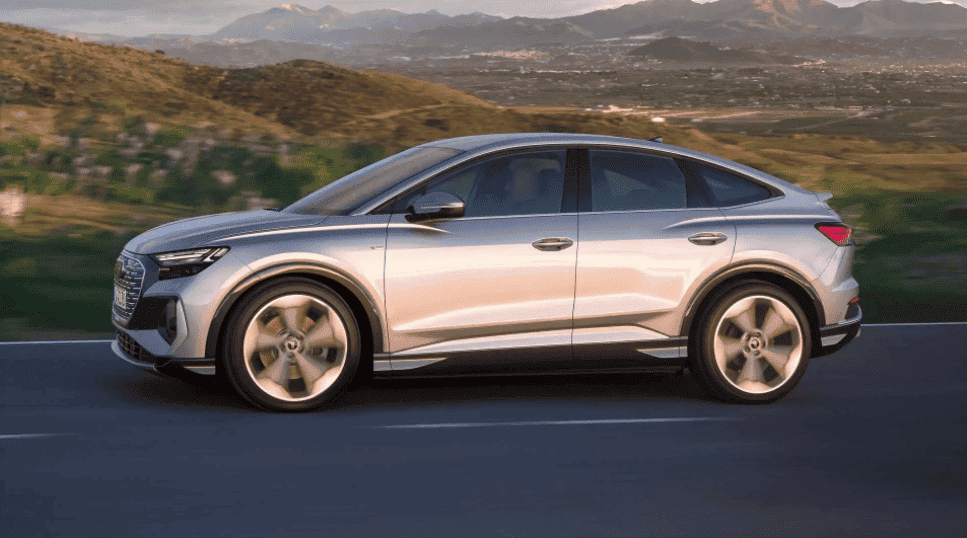 To activate “Apple Music”, the user must open the “Apple Music” app on the Audi infotainment system. Then follow the on-screen instructions to log in with their Apple ID, and enter the verification code sent to the phone.

“Integrating Apple Music into the Audio infotainment system marks the next step in the collaboration between Audi and Apple. For our customers, it means that we are offering them direct access to their own personalized listening experience. This is our understanding of a premium digital in-car experience. At Audi, we are systematically driving the digitalization of the vehicle and we are convinced that the interior is increasingly developing into a third living space”.

In Europe, North America and Japan, “Apple Music” integration will roll out to “almost all” existing 2022 Audi vehicles. The update will roll out via automatic over-the-air updates and will be standard on many new Audis. Cellular data rates are via European data packages from Cubic-Telekom, with the first 3GB free.

Audi isn’t the first automaker to integrate Apple Music directly into its infotainment system. The likes of Porsche and Mercedes also have these settings.

Audi’s first-quarter report shows that its car sales in the first quarter of 2022 fell by 16.8% to 385,084 vehicles. Audi claims that the two main reasons behind the decline in sales were supply shortages and the lockdown in China. However, sales of pure electric vehicles under the Audi brand are not bad at all. In the first quarter, Audi delivered around 24,236 pure electric vehicles, 66 per cent more than a year ago. This accounts for about 6.3 per cent of Audi’s total sales. This is also the second-highest result within the Volkswagen Group.

However, while the year-on-year increase in pure electric vehicle sales is notable, the situation was less optimistic compared to the previous quarter. Compared to the fourth quarter, deliveries were significantly lower. Additionally, the company did not disclose the sales of the plug-in hybrid models.

Apple is testing scrolling lyrics for Apple Music on the web