ZTE almost found its end in the smartphone business a few years ago. The company was added to the US entity list and had to cease the use of US-related technologies and software. Unlike Huawei, ZTE didn’t have the resources to keep forcing its presence in the smartphone market. After a few months, the Trump administration had a change of heart and allowed ZTE to return after a series of changes and a probation period. Now, the probation has ended and ZTE is free to keep its legacy in the smartphone market. Even under the probation period, the company managed to do some impressive things. For instance, it launched the ZTE Axon 10 series as the world’s first globally-available 5G smartphone.

In the next week, ZTE will be presenting to the world at least three new smartphones. There is a vanilla ZTE Axon 40, a ZTE Axon 40 Pro, and an Ultra variant. Today, the 40 Pro decided to appear in a set of hands-on images that reveal its design. The previous reports were actually accurate, and this variant will bring a punch-hole camera. 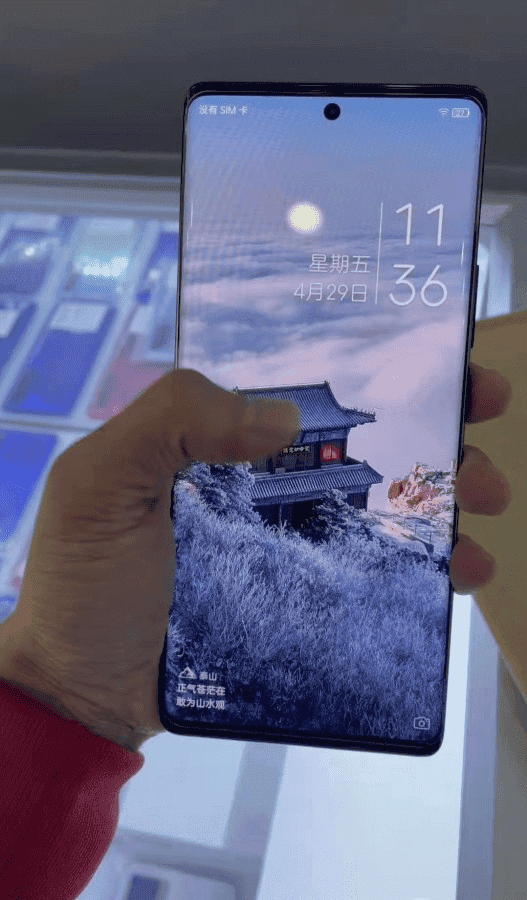 That may be one of the most notable differences between the vanilla and the Ultra variants. After all, these two are set to come with the under-display selfie cameras. Despite the conventional drilled panel, the device brings slim bezels with premium curves on both sides. 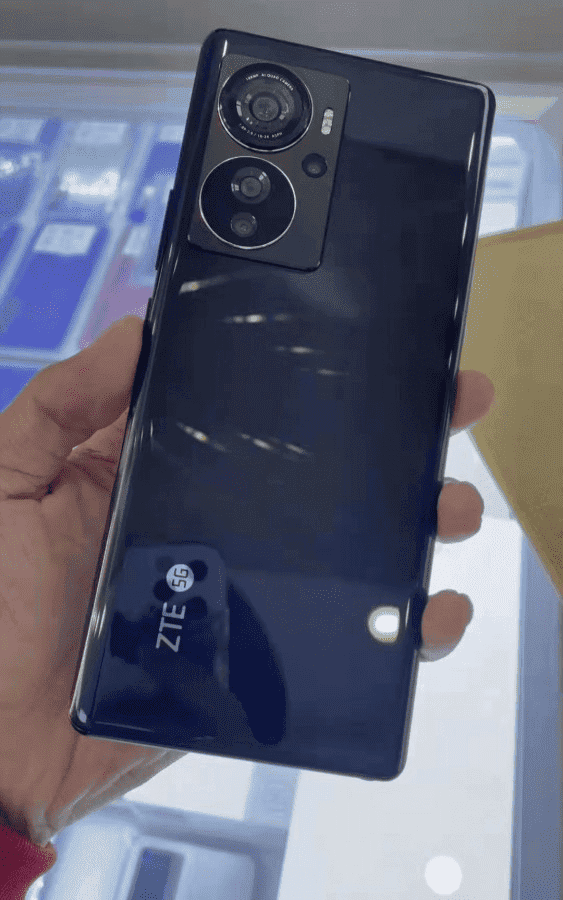 Previous leaks have been suggesting the ZTE Axon 40 Pro be a rebranded Nubia Z40 Pro. Apparently, this isn’t exactly the case as the device has a completely different camera design. There are four cameras spread across two large circular cutouts. They sit inside of a big rectangle. The main snapper is a 100 MP snapper, which happens to be Samsung’s ISOCELL HM2 snapper. The device will also bring PDAF, Laser Auto-Focus, and Optical Image Stabilization. There should be an ultrawide snapper as well as a telephoto snapper. There is no periscope snapper, but users can expect a few levels of optical zoom. The rumors also say this phone will bring a custom security chip to offer hardware-level protection.

The device will likely come with fast-charging technology, a big battery, and Android 12 straight out of the box. The ZTE Axon 40 Ultra is set to come with at least three 64 MP cameras.

Previous The end of a legacy? Square-Enix sells several IPs to Embracer Group

Next Sony Xperia 1 IV first official trailer : Made for creators