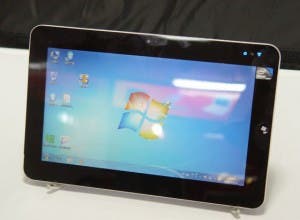 Back when the iPad had been officially unmasked and we eagerly waited it’s launch the Shenzhen based electronics companies rushed out prototypes and mock ups of their own iPad inspired tabs.
The Chinese made clones had a few major differences to the Apple version. 1. They had Atom Intel CPU’s rather than Arm based models and 2. They ran Windows 7, which is surprisingly tablet friendly.
Over the months following the iPads launch there has been an onslaught of cheap clones, all running Android with Arm CPU’s, but where have all the Windows/Intel models disappeared too?

Well here’s one at least! Just as we were beginning to think the whole idea of affordable Atom powered Windows tablets were nothing more than vapour-ware, Shenzhen Bo Chen have come through and launched it’s rather solid looking device.
The overall appearance is actually very good. Yes, it looks like an iPad, but then so do all tablets now and that’s likely to continue for a good while to come. 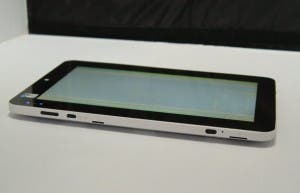 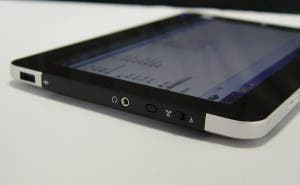 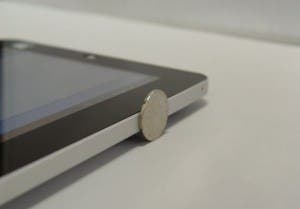 Although it’s looks rather bulky the P07 measures a mere 25mm at it’s widest thinning out to slivery 17 mm at the edges and weighs in at 900g. Not, bad for something that uses net-book internals.

Prices have yet to be announced but expect prices of around 3000 Yuan when launched.