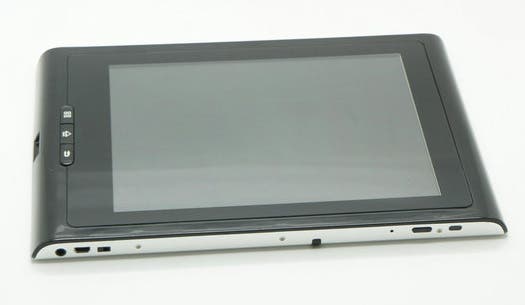 If you clicked on this link expecting to see an Android tablet dripping with gold medallions and sporting a Mohican then your going to be a little disappointed!

The TPad (see that’s why he would have it) is the latest Android tablet from Shenzhen based Shenzhen Science and Technology, and while the rather 80’s looking design is quite appealing to my retro sweet tooth, its a shame the designers only had me in mind while penning the lines of the black chunk of slate tablet. Most people will find the overall look pretty ugly! 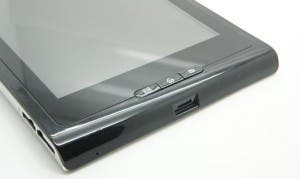 The bad news isn’t exclusively for your eyes, because inside the TPad there is only 600 Mhz of processing power and 256 Mb RAM. 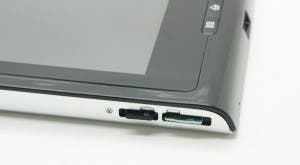 Not everything on the inside is tiny though there’s a massive 5300 mAh battery and features galore such as a 3G module, built in GPS, FM radio receiver and a rear camera.

The O.S isn’t the latest Android, being 2.1, but it does get the official Google Android Market which is very unusual for a Chinese Android device. 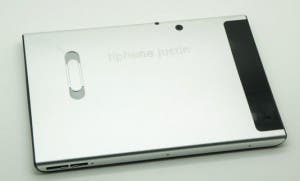 Other nice touches are the rather sturdy feel to the chassis (another reason Mr. T might buy one) plus the huge assortment of ports and plugs and slots there’s even an antenna so you can watch mobile TV.

Prices haven’t been confirmed yet but should you want one of these 8 inch Android ‘Retro optimistic futuristic’ tablets expect a price tag of less than 2000 Yuan attached once they release the beast!