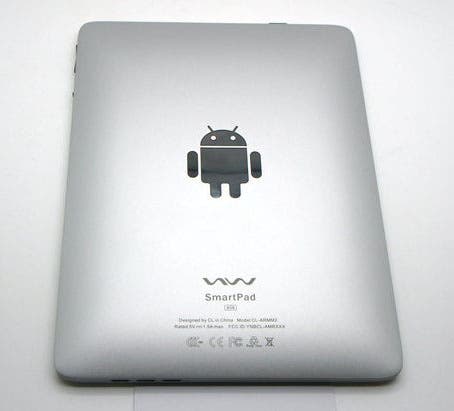 The M2 is really getting out and about and flaunting it’s stuff. This is the third time we’ve caught it in front of the camera but its the first time we’ve had a good look at the great looking iOS styled U.I.

The specs stay the same as the last time we reported on this little 8 inch tablet. The screen is capacitive, there’s a Rockchip PK2818 CPU, 256Mb Ram, 8Gb of built in storage, a 4200mAh battery and an Android 2.1 O.S. 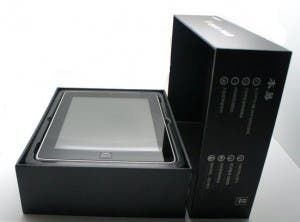 There’s also a HDMI out, USB, micro USB and a micro SD card reader and even a built in web camera! 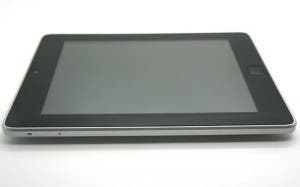 We can forgive the M2 for still having a 2.1 operating system as giving it the iOS makeover must have been pretty time consuming and doing the same for 2.2 might not be the most effective way for the makers of the M2 to use their resources. 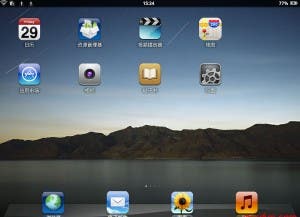 As you can see from this screen shot the U.I looks like it’s been directly lifted from the iPad.

Other nice points are the overall look, cool looking Android logo on the bark and the great quality sound from the built in speakers.