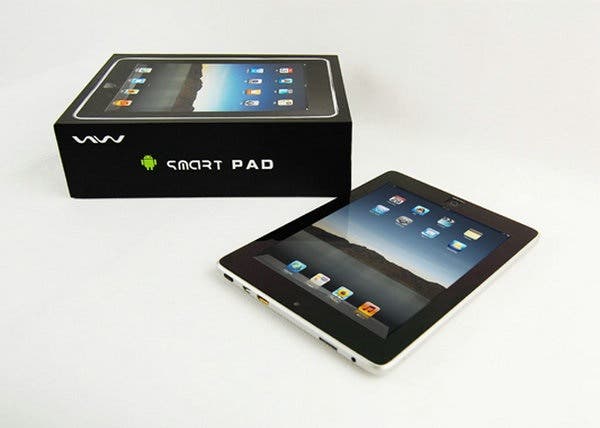 The last time we saw the M2 it was living the good life. Hanging around in Irish Bars, coffee shops and on the Pier. This time we’ve managed to find somewhere a little quieter for a good looking over. 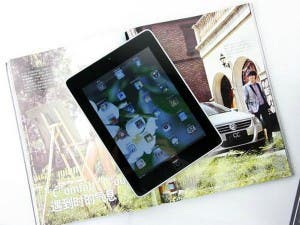 The first thing that struck us is the interface. No, it isn’t really iOS but you would be forgiven if you thought it was. It really looks like what we imagine a smaller 8 inch iPad would look like (not that shaving 2 inches off the current iPad needs much in the way of imagination!) 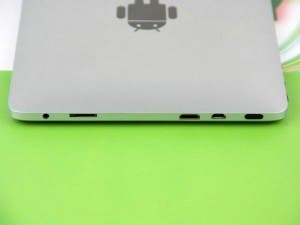 The M2 replaces the M1 and gets a number of upgrades over it’s predecessor such as a capacitive touch screen, HDMI out and a nicely hidden front facing camera situated at the opposite end to the home button. 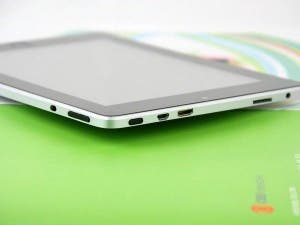 A micro SD card reader and mini USB are also built in to the unit along with the usual suspects of 3.5mm head phone jack plus volume and power switches. 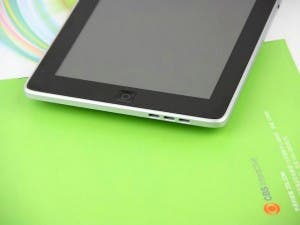 The weight of the M2 is pretty surprising as it weighs in at 550g! that’s almost as much as some of the 10 inch tablets available! But its not all bad as that extra gram-age is due to a slightly larger battery than usual meaning a longer 7-8 hour battery life. 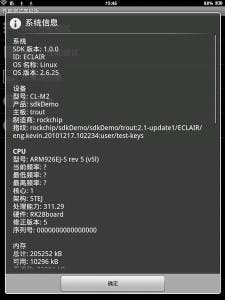 The 600 Mhz Rockchip RK2818 M2 CPU should also help out with prolonging the battery life, but still provide enough go for all but the most CPU intensive applications.
Also inside lies 256mb DDR2 ram and 8+ Gb of storage and obviously WIFI and gravity sensors, which can be used for gaming or repositioning the screen in either landscape or portrait. 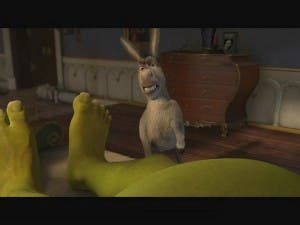 Despite the Rockchip CPU only running at 600 MHz the M2 does a fine job of playing back video and can easily handle 720p video without any lag.

The M2 really is a great well thought out package definitely worth a look if you’re in the market for an 8 inch tablet or if you want to fool your friends in to thinking you’ve blagged yourself an iPad Nano!

Next How To Install the Android Market (and other .apk apps) To Your Android Tablet or Phone